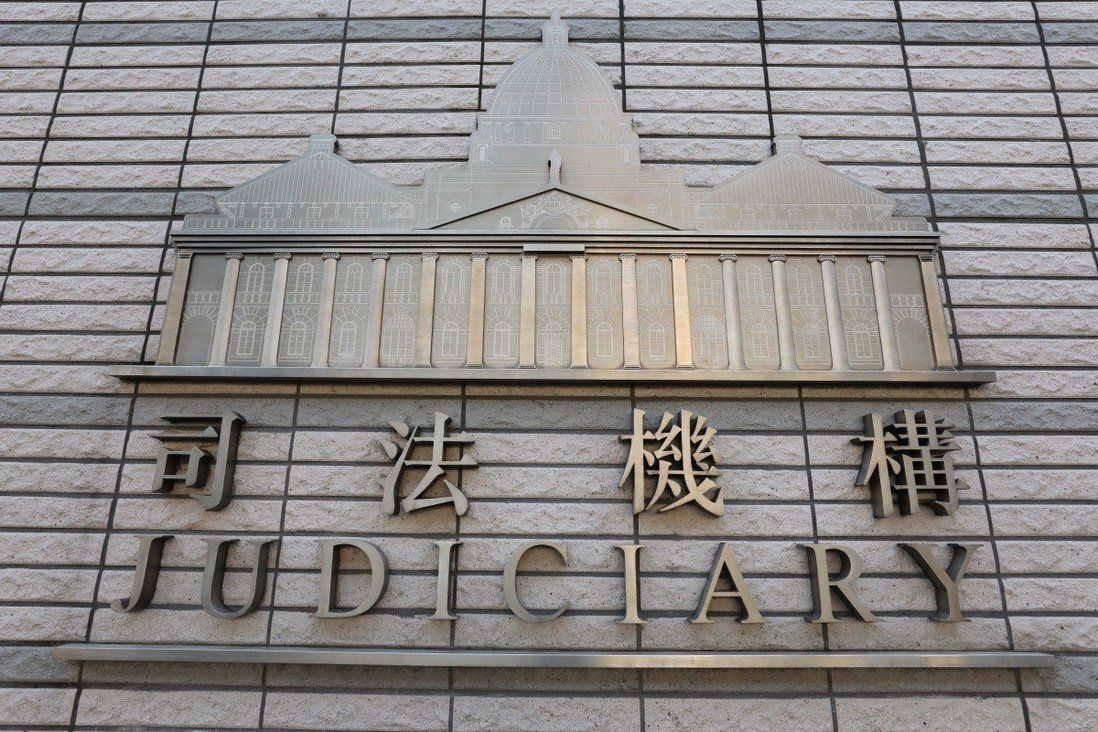 Both cases, related to social unrest in 2019, involved a ‘massive number’ of complaints and had attracted wide public attention, the judiciary said.

A new committee handling complaints against judicial officers in Hong Kong has dismissed its first two cases, clearing one magistrate of favouring an anti-government protester and another of bias towards police.

Both cases, related to the social unrest in 2019, involved a “massive number” of complaints and had attracted wide public attention, the judiciary said on Friday.

“In advising the chief justice that the two complaints were not substantiated, the advisory committee noted that they both alleged bias against the judicial officers concerned,” it said

“After a detailed examination of the relevant facts and circumstances, the complaints were considered to be unfounded.”

The nine-member Advisory Committee on Complaints against Judicial Conduct, composed of five senior judges, a lawyer and three laypeople, was formed in August to give the public a say in disciplinary matters related to the bench, amid a flurry of complaints over the handling of protest cases. 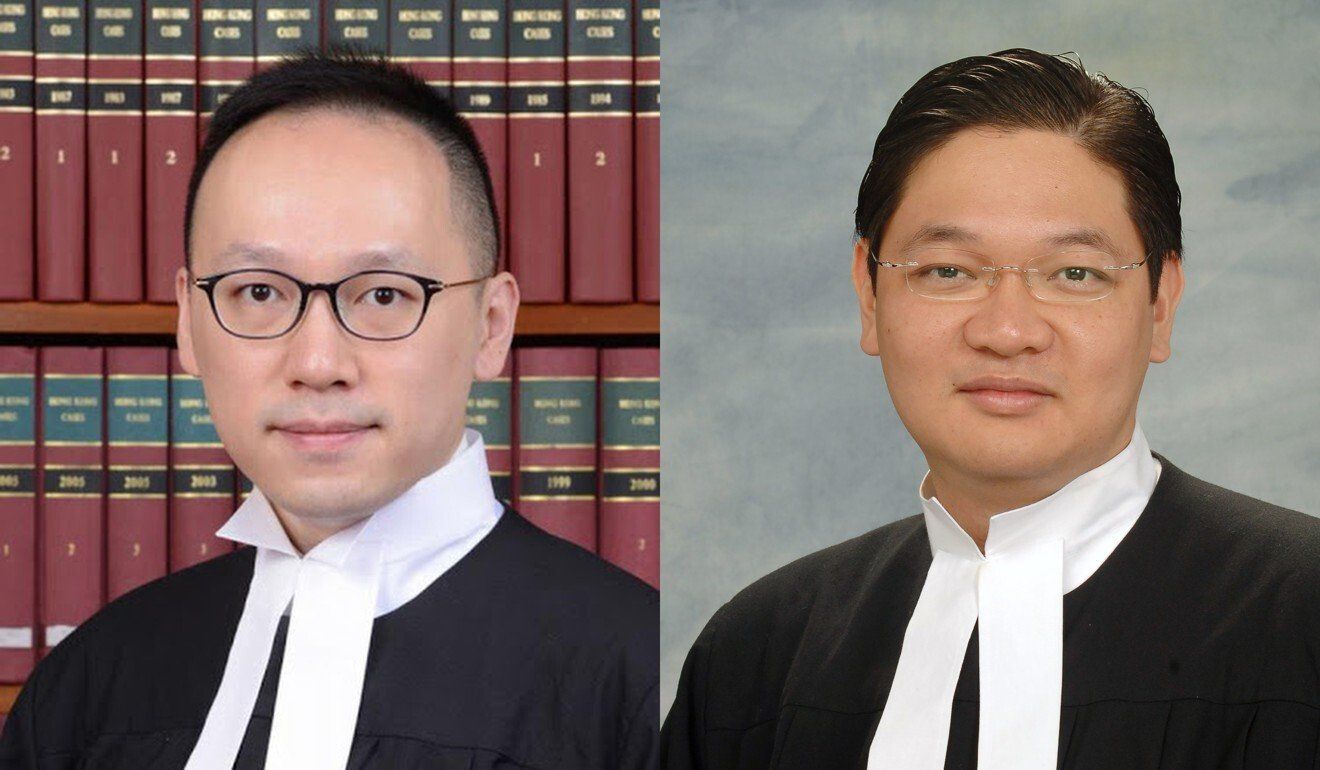 Stanley Ho (left) and Don So.

It was added as a second tier of a mechanism which previously only had judges handling misconduct complaints and retaining the discretion to bring the matter to the chief justice and the Judicial Officers Recommendation Commission for advice.

Chief Justice Andrew Cheung Kui-nung serves as the chairman of the committee, which reviews investigation reports by the panel of judges. He makes the final decision on each complaint.

Investigation reports on the two cases were issued on Friday after the committee met for the first time in September.

In one of the complaints, Magistrate Stanley Ho Chun-yiu, now with the Coroner’s Court, was accused of bias in favour of a protester in an unlawful assembly case. The defendant, who was arrested with a bat and other gear at a protest on Halloween in 2019, had pleaded guilty and was sentenced to a community service order of 120 hours.

The Court of Appeal found the sentence Ho handed was “manifestly inadequate” and jailed the defendant for three months instead.

Complainants took issue with remarks Ho made in passing sentence – that the conduct of the defendant was “not very violent” and his frank admission of responsibility was “to be encouraged” – accusing the magistrate of expressing a view with bias and a political inclination.

The panel of judges reviewed the court transcript and determined Ho’s comments were based on facts – that the case did not appear to be as violent as others.

Ho’s “to be encouraged” remark referred to the defendant’s decision to plead guilty, the panel also found.

The panel’s investigation report said Ho had not expressed any inappropriate views on the criminal acts, nor did he indicate a political inclination or bias.

In the second complaint, Principal Magistrate Don So Man-lung convicted a social worker of impeding a police operation at an anti-government protest in Yuen Long and sentenced the defendant to a year in jail, which was later cut to eight months following an appeal at the High Court.

So was accused of bias in favour of a police witness and prejudiced against the defendant, but the panel ruled there was no factual basis to support the claims.

The report said So had not expressed any view on the defendant’s acts which was inappropriate or indicated a political inclination. Nor did any of his conduct amount to actual or apparent bias.

The chief justice concluded the complaints in both cases were not substantiated after considering the reports and the committee’s advice.

The committee said complaints against judicial decisions should be dealt with through legal procedures, rather than the complaints mechanism.

“The advisory committee stressed that when carrying out their judicial functions, judges and judicial officers should refrain from expressing views on controversial issues in the community so as to avoid unnecessary misunderstanding and allegations of actual or perceived bias,” the judiciary said.

Some complainants accused judges of being either too lenient or too harsh on protesters, depending on their political leanings. Most complaints were related to cases from the 2019 protests.