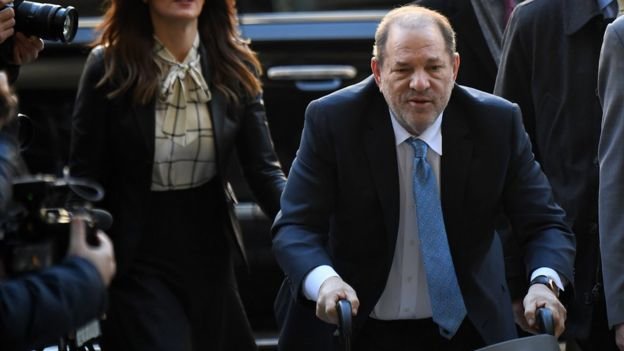 A US judge rejected a proposed $18.9m (£15.3m) settlement of misconduct cases against abusive Hollywood producer Harvey Weinstein on Tuesday. Dozens of women would have shared the payout but other accusers had objected to its terms.

A US judge rejected a proposed $18.9m (£15.3m) settlement of misconduct cases against abusive Hollywood producer Harvey Weinstein on Tuesday.

The fund would have been distributed between dozens of female claimants.

However various other accusers had called it unfair, saying it "absolved" Weinstein, his producer brother and the company board of liability.

Weinstein was given a 23-year prison sentence for rape and sexual assault in March.

The settlement would have marked an end to nearly all of the civil claims against him, The Weinstein Company and several of its directors.

District Judge Alvin Hellerstein dismissed it for putting women who had merely met Weinstein on an almost equal footing with women who he had raped or sexually abused.

It also would have typically awarded $10-15,000 to each claimant, whereas $15m would have gone towards Weinstein's defence costs.

In a 20-minute phone hearing, Judge Hellerstein said: "The idea that Harvey Weinstein can get a defence fund ahead of the claimants is obnoxious."

On Wednesday, lawyers for six of Weinstein's accusers filed an objection to the proposed payout, calling it a "cruel hoax".

They complained that Weinstein would not have to accept responsibility for his actions and would not make the payments personally.

What was in the settlement?

The settlement, announced on 30 June, would have resolved a lawsuit filed in 2018 against Weinstein, his production company and his brother by the New York Attorney General's office.

It would have also settled a separate class-action lawsuit brought on behalf of women who accused Weinstein of sexual harassment or assault.

"After all the harassment, threats and discrimination, these survivors are finally receiving some semblance of justice," Attorney General Letitia James said at the time.

"Women who were forced to sign confidentiality agreements will also be freed from those clauses and finally be able to speak."

The settlement needed approval from both a federal judge and bankruptcy court.

What was the response from accusers?

Ahead of the hearing, lawyers Douglas H Wigdor and Kevin Mintzer, who represent six accusers, said: "While we do not begrudge any survivor who truly wants to participate in this deal, as we understand the proposed agreement, it is deeply unfair for many reasons."

However, another of Weinstein's accusers, Louisette Geiss, said: "This important act of solidarity allowed us to use our collective voice to help those who had been silenced and to give back to the many, many survivors who lost their careers and more."

In February, Weinstein was convicted in New York City of committing third-degree rape and a first-degree criminal sexual act, and later sentenced to 23 years in jail. 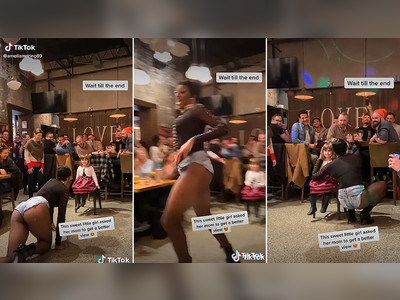 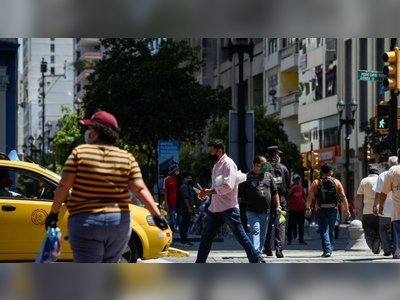