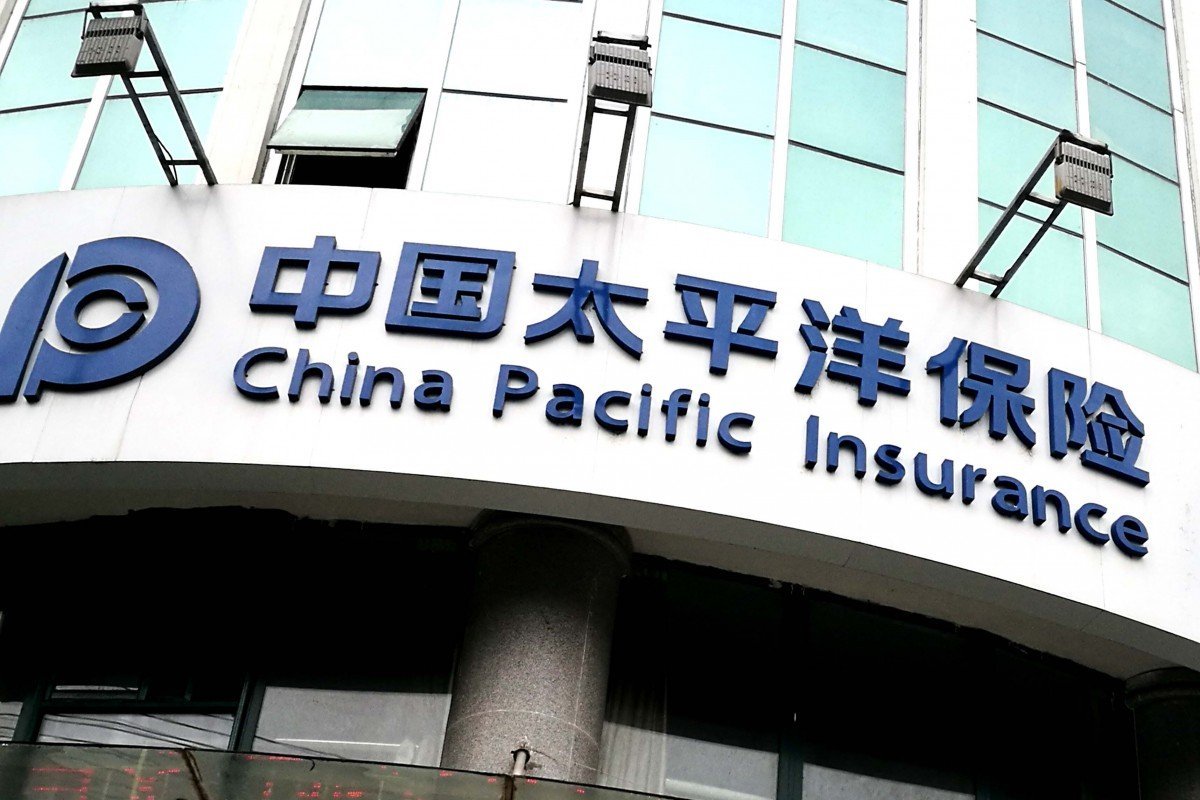 China’s stock market regulators have allowed one of the nation’s biggest insurers to list its shares in London under a year-old stock exchange cooperation scheme, putting fragile Sino-British ties to the test.

China Pacific Insurance, the fourth-largest by revenue, plans to issue 126 million global depositary receipts (GDRs) on London Stock Exchange after getting approval from the China Securities Regulatory Commission, it said in a filing on Wednesday.

The GDRs represent about 10 per cent of the insurer’s A shares traded on the Shanghai stock exchange, it said. Swiss Re, the world’s second-largest reinsurer, will take up part of the offering, it added. The listing is subject to approval from LSE, which did not immediately reply to an email seeking comment.

Despite potential risks stemming from the UK's stance on Hong Kong, China still has a better relationship with the country than with the US, Alan Li, portfolio manager at Atta Capital in Hong Kong.

“The UK may be performing its duties under the Sino-British Joint Declaration, but it has not gone towards the direction of sanctions or containment of China [like the US]," said Li. "China may quicken the development of the Stock Connect to cushion the impact from the US.”

The Shanghai-based insurer is only the second company to be approved for listing under the so-called Shanghai-London Stock Connect programme launched in June 2019. Brokerage Huatai Securities is its first and only listing to date.

Since then, however, Sino-British relations have deteriorated over the UK’s perceived support for the pro-democracy movement in Hong Kong that took off shortly after the stock market cooperation, prompting China to freeze listing approvals.

China has revived the stock programme amid heightened hostility with the US, as the Trump administration threatened to shut out Chinese companies from American stock exchanges.

The China Pacific Insurance announcement came on the same day Prime Minister Boris Johnson said Britain is prepared to give Hongkongers with British National (Overseas) passports a path to citizenship. The move was in response to China’s decision to impose a national security law on Hong Kong.

Swiss Re has agreed to subscribe for up to 1.5 per cent of the overall stake, which will be subject to a three-year lock-up period, according to today’s announcement.

The listing may be a drawn out affair. Huatai Securities, based in Jiangsu province, raised US$1.54 billion through the Stock Connect programme a year ago. Its June 17 debut took nearly seven months, between the CSRC approval in November 2018 and LSE’s on June 4.

The resumption of London listings could also provide another avenue for some of the nation’s biggest companies to tap global capital for expansion as they struggle to climb out of the depths of an economy battered by the Covid-19 pandemic.

Chinese regulators have recently resumed approving such listing applications, the South China Morning Post reported earlier, as they seek to hedge against an intensifying clampdown on Chinese companies listed in the US.

For example, the US Senate passed a bill last month that could potentially delist Chinese firms from US exchanges, after President Donald Trump banned the main federal pension fund from investing in Chinese companies.

China Pacific Insurance rose as much as 2.3 per cent in morning trading in Shanghai on Wednesday after the announcement. Its stock in Hong Kong climbed by as much as 4.8 per cent.

The new share issuance is unlikely to weigh on the price of its existing shares, given the amount was just 10 per cent of its A shares, Bocom International said in a report on Wednesday.

The introduction of Swiss Re, which is estimated to subscribe to 16.5 per cent of the GDRs, as a cornerstone investor will help the Chinese insurer enhance its corporate governance and quicken its global expansion, the report says.