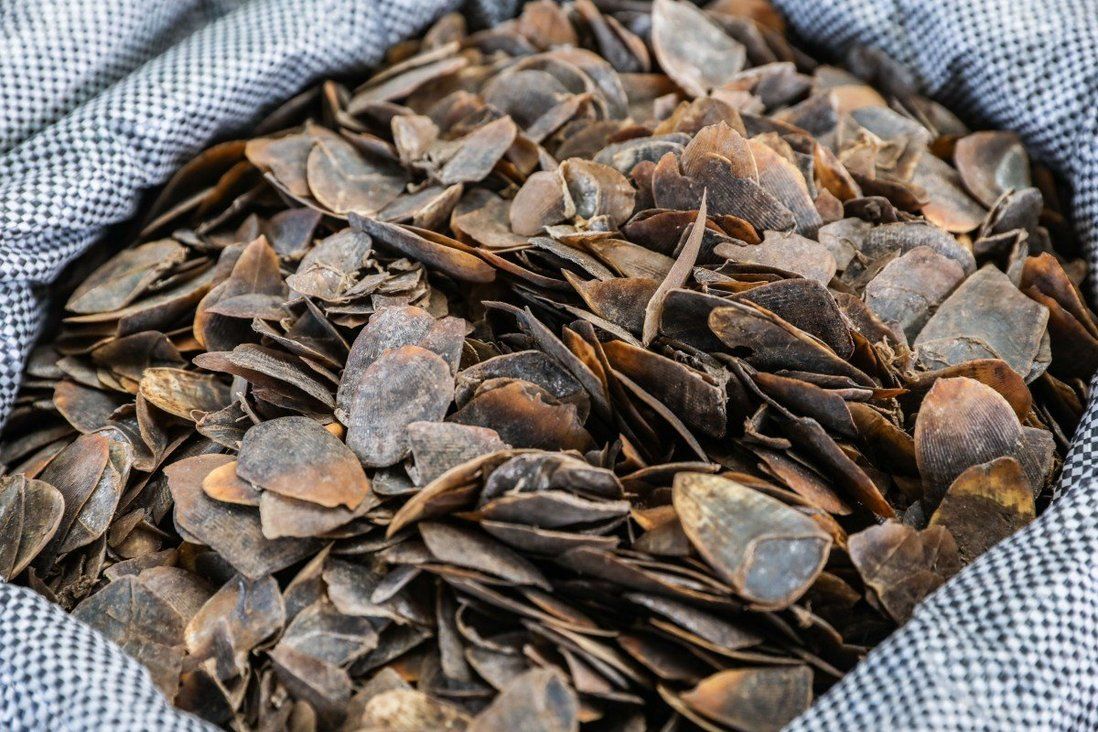 Amendment to the Organised and Serious Crimes Ordinance will allow law enforcement agencies to freeze assets of suspected perpetrators and apply harsher penalties.

Law enforcement authorities will be empowered to crack down on the kingpins of animal trafficking after Hong Kong’s legislature passed a bill to consider wildlife smuggling an organised crime on Wednesday.

The amendment to the Organised and Serious Crimes Ordinance (OSCO), proposed by lawmaker Elizabeth Quat earlier this year, will give authorities additional powers to freeze assets of suspected wildlife trafficking syndicates and apply harsher penalties to the perpetrators after it is gazetted.

“In terms of protecting endangered species of animals and plants and cracking down on the trade of such species, the bill will be significant,” Quat said during a Legislative Council meeting on Wednesday. 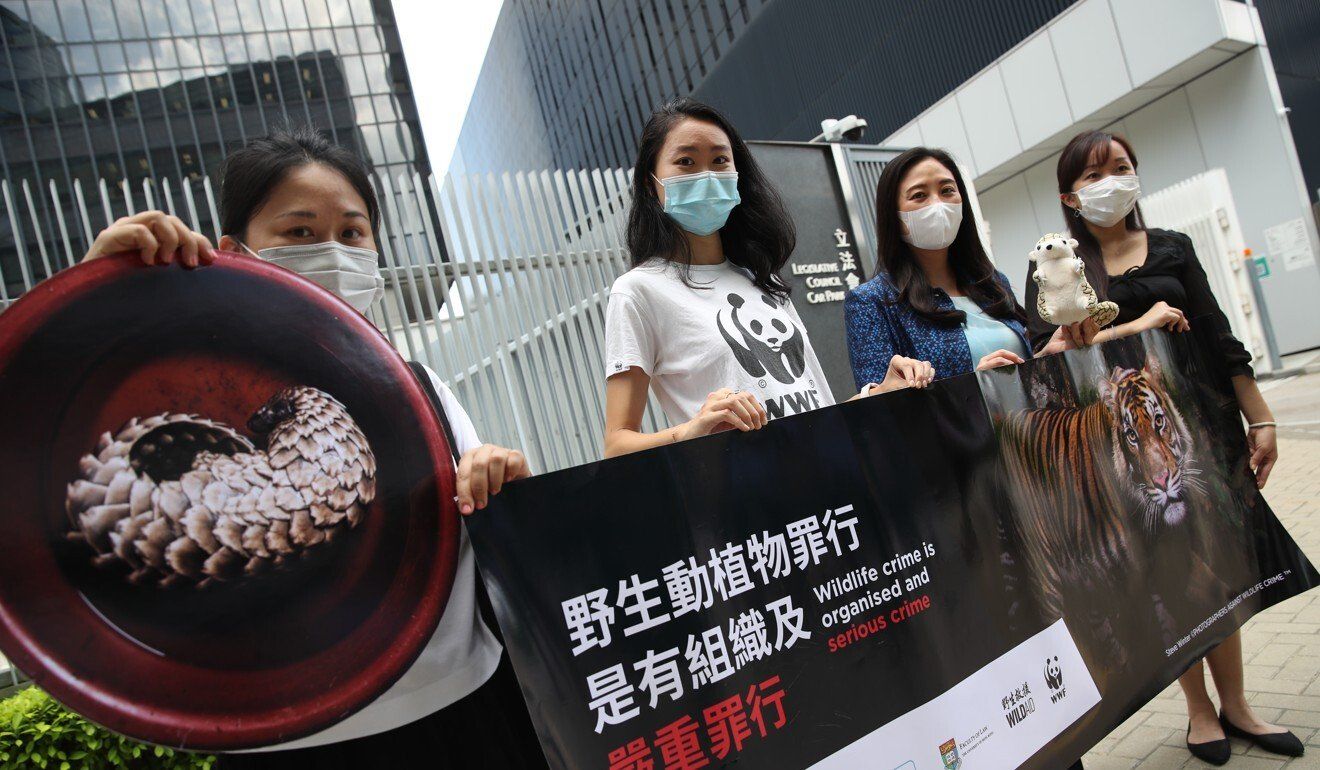 The bill she proposed would see offences under the Protection of Endangered Species of Animals and Plants Ordinance (Cap 586), such as for illegal import, export and re-export of rare and endangered species, be covered under OSCO.

Hong Kong has long been a hub for wildlife trafficking, with more than 640 tonnes of goods worth HK$207 million (US$26.6 million) seized in 2018 and 2019, according to a report by NGO ADM Capital Foundation earlier this year. The seizures over those two years surpassed all annual totals in the 10 years before that, except 2015, the report said.

The pangolin, known as the most trafficked mammal in the world and prized by traditional Chinese medicine practitioners who claim its scales have great medicinal properties, is among the main types of species smuggled through the city. Scales and carcasses amounting to as many as 50,200 pangolins were seized in 2018 and 2019, the equivalent of one pangolin being poached every 21 minutes for the trade in Hong Kong. 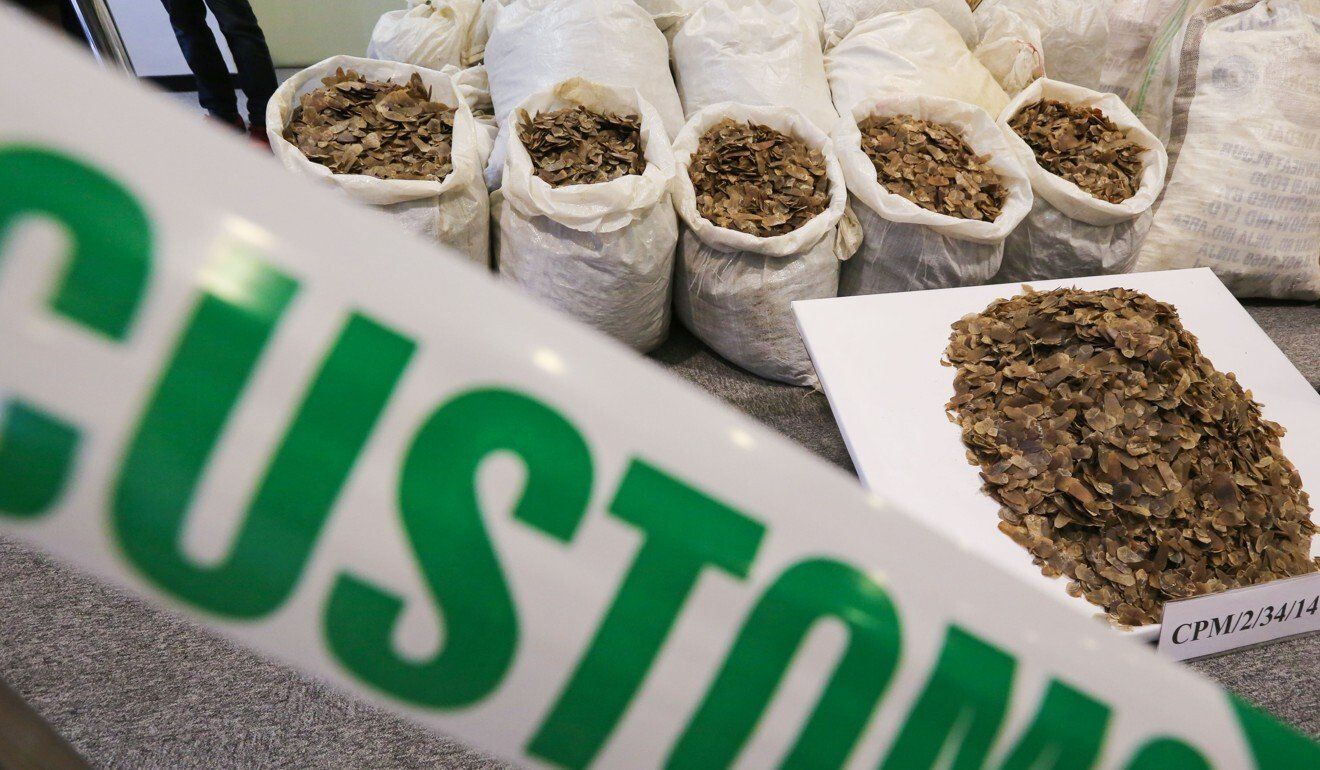 In 2018, the Protection of Endangered species of Animals and Plants Ordinance was amended, with fines increased by 900 per cent. Most smuggling offences faced maximum penalties of HK$10 million and 10 years’ imprisonment upon conviction.

The city had never prosecuted the syndicates or kingpins behind organised wildlife crime despite arresting individual smugglers, said Amanda Whitfort, a law professor at the University of Hong Kong. The barrister, Quat and a group of NGOs submitted a white paper on the feasibility of making the amendments to the government late last year.

Whitfort, who worked for seven years to bring about the amendment, said the new legislation would allow law enforcement authorities such as customs to apply for an order to investigate people related to organised wildlife crime, or for prosecutors to request court orders to acquire related documents. These powers could be applied to ongoing investigations once the new rules came into force.

Judges would also be able to order the freezing of assets linked to ongoing cases and enhance sentences, she said.

Going forward, Whitfort hoped for “proactive management” of investigations into wildlife smuggling to allow Hong Kong authorities to “pierce the veil ... to see who are the people in positions of power who are trafficking these species through our borders and that those people are targeted, have their assets frozen and seized, and prosecuted and made an example of”.

WWF-Hong Kong said the amendment would serve as a stronger deterrent and be beneficial to the collection of evidence for prosecution of wildlife smuggling offences.

Sam Inglis, a wildlife programme manager at ADM Capital Foundation, said he was “ecstatic” Legco had passed the amendment.

“This has the potential to be a significant blow to wildlife criminals,” he said.

OSCO would provide a clear mandate to police and customs to combat wildlife smuggling, he said. Before this, only 13 cases of wildlife trafficking had been brought to court by customs between 2018 and 2019, compared with more than 400 by the Agriculture, Fisheries and Conservation Department.

“Obviously it’s fantastic these prosecutions are taking place; however, it’s an issue when it is your conservationists bringing the prosecutions as opposed to your criminologists,” he said. “This is about taking out the most organised criminals.” 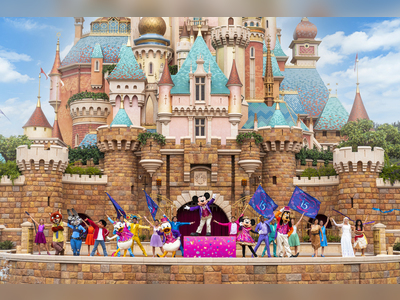 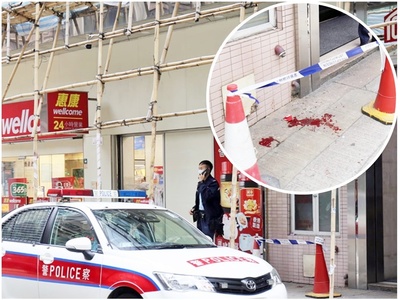 Man stabbed in Mongkok, injured in arms and shoulders

A 52-year-old man was stabbed outside a restaurant on Portland Street in Mongkok on Monday morning. 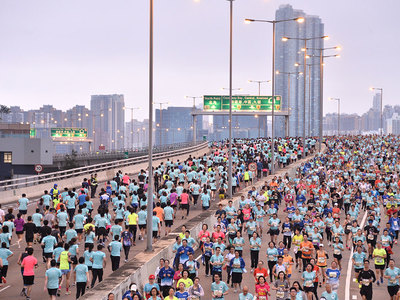 Over 80 percent of participants in the Standard Chartered Hong Kong Marathon 2021 have registered online for Covid screening and for the collection of their runner’s pack, said ...