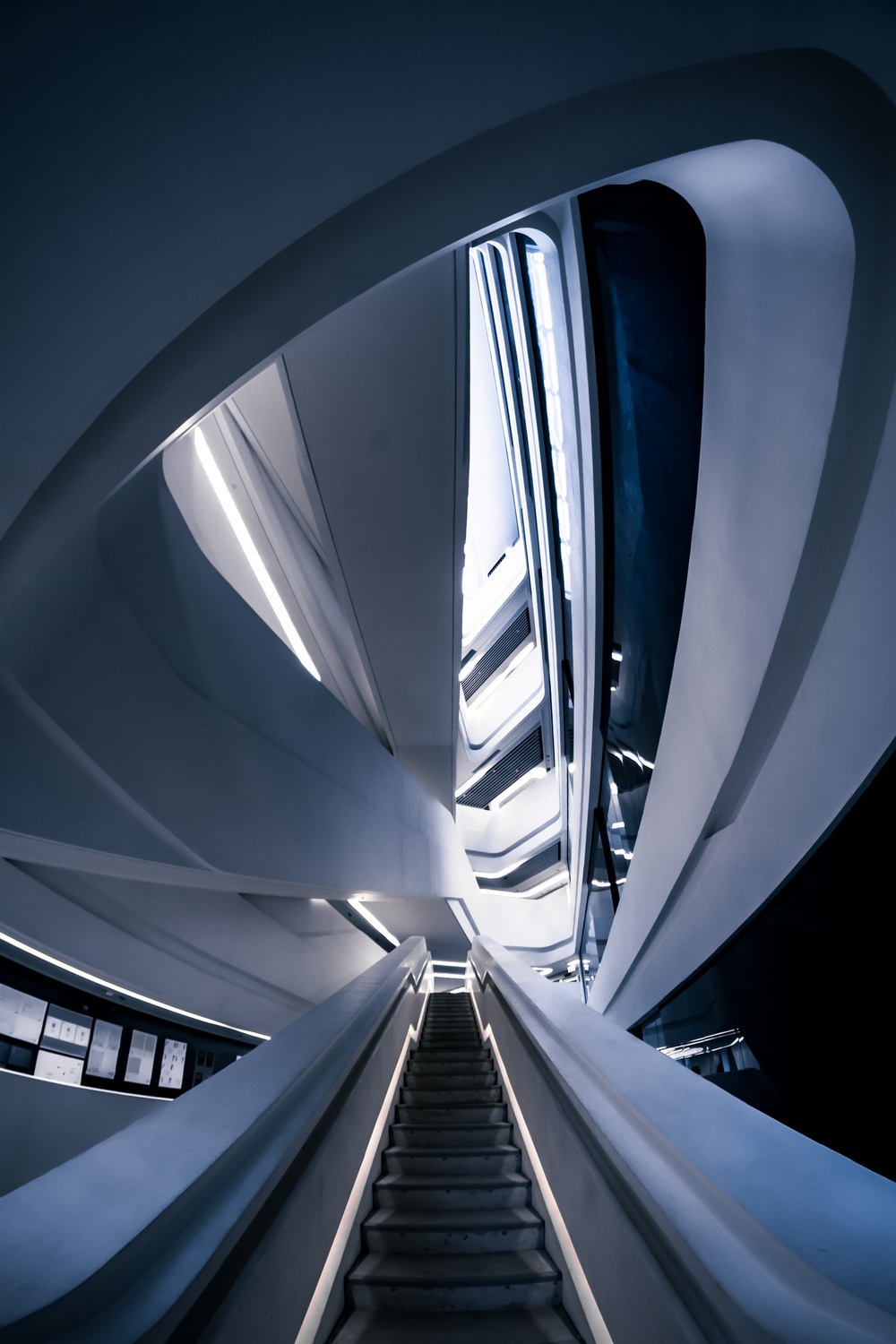 Last month, several thousand Hong Kong university students, some of them under the watch of a CCTV camera, were the first to take compulsory courses on the territory’s national security law.
The content of the courses, some of which Reuters has seen exclusively, sets out the dangers of breaking the law, in one case demonstrating how a message in a chat group could be interpreted as a serious breach, punishable by up to life in prison.

At Hong Kong Baptist University, at least one CCTV camera was present in the lecture hall, while an unidentified photographer took pictures, according to two students who attended.

The law punishes anything Beijing regards as secession, subversion, terrorism, or collusion with foreign forces with up to life in prison.

Hong Kong’s Education Bureau did not immediately reply to a request for comment on the purpose of the courses or their contents.

Baptist University, a publicly funded liberal arts college with a Christian heritage, did not immediately reply to a request for comment on its course or why a CCTV camera was present in the lecture hall.

The introduction of the courses is the latest move by the pro-Beijing government to clamp down on universities and their students, which Hong Kong and Chinese authorities blamed for stoking and leading some of the occasionally violent pro-democracy protests that took place in 2019. Almost 4,000 of the 10,000-or-so people arrested in connection with the protests were students, according to police.

Since the introduction of the national security law last year, at least six liberal academics have been forced from their university jobs, according to a Reuters tally, while student unions have been disbanded or ousted from campuses and student leaders arrested. Starting next year, universities will be required to raise China's national flag daily, according to education secretary Yeung.

Critics say the clampdown is part of a broader move to neutralise the pro-democracy movement in Hong Kong. More than 150 people, including many opposition politicians, have been arrested for endangering national security over the past 16 months, while schools, churches, libraries, booksellers, and filmmakers have all been subject to tighter scrutiny.

The global financial hub with a population of 7.5 million has four universities in the top 100 of the Times Higher Education World University Rankings and was until recently regarded as one of Asia's freest academic arenas, largely a legacy of British colonial rule which ended in 1997 when the city was handed back to China.

Hong Kong's schools and universities are now being forced to integrate national security and patriotic themes into their teaching, bringing them closer into line with education in mainland China.

Four of the city's eight publicly funded universities - Baptist University, Hong Kong Polytechnic University (PolyU), Lingnan University and Education University of Hong Kong - have launched national security lectures, seminars or talks as a graduation requirement. Hong Kong Metropolitan University, which is self-funded, told Reuters it would soon launch such a course but declined to specify when it would start.

The courses outline the national security law’s 66 articles, detailing how they might be breached, while stressing the need for greater patriotism and national Chinese identity, according to course materials from two Hong Kong universities seen by Reuters and interviews with five students.

The courses include the history of Hong Kong and China, highlighting the subjugation of China by foreign powers in the past, and reference the existence of national security laws in large democratic countries such as the United States and Britain.

At Baptist University, the course took the form of a two-hour seminar by pro-Beijing lawyer Alex Fan, who previously worked at Hong Kong's Department of Justice. In the seminar, he warned students of the sweeping powers of the security law and the severity of punishments for breaking it, according to a 200-page PowerPoint presentation seen by Reuters.

The presentation was followed by a compulsory 20-question multiple-choice test, seen by Reuters, in which students had to identify security law violations by characters with names such as "Ms Naughty" and "Mr Breach." Several students told Reuters they failed the test.

One question in the test described a situation where "Ms Naughty" asks members of a group on messaging app Telegram to block commuter trains to stop people getting to work, with the aim of "compelling" the government to implement universal suffrage for the city's legislature. That was a tactic adopted by pro-democracy protesters in 2019 to achieve one of their five key demands, fiercely opposed by Beijing. Four choices were offered: incitement to secession, subversion, terrorism, and collusion with foreign forces. Each of those are punishable by up to life in prison under the national security law.

At PolyU, the site of violent clashes between students and police in 2019, a 109-page PowerPoint presentation for its national security course seen by Reuters paraphrases the English liberal philosopher John Locke: "The right to punish is essential to the (social) contract and to morality."

In response to Reuters’ questions about the course, a representative for PolyU said the university "places a strong emphasis on whole-person development and value education" and that the course was necessary to help students "develop a clear understanding of issues relating to national security in the city."

Students' reaction to the new course at Baptist University ranged from fear to approval.

"I'm scared that my university assignments might get me into trouble," said one 19-year-old Hong Kong student who identified herself only as Mandy. "I'm scared that the government will charge me with crimes I didn't commit because of my coursework."

The course was an attempt at "mind restructuring," said another Hong Kong student, who identified himself as Michael.

"If you are going to do something, you'll do it," said a third student, who identified herself as Lulu. "It's useless. I won't become patriotic after a two-hour talk."

Leo, an 18-year-old from mainland China, welcomed the course, saying that Western countries had influenced the thoughts of students in Hong Kong, and they lacked awareness of national security.

"Mainland students have been immersed in that education since we were small," he told Reuters. "Deep in our hearts, we have a strong sense of identity towards our country, unlike those in Hong Kong."
Add Comment