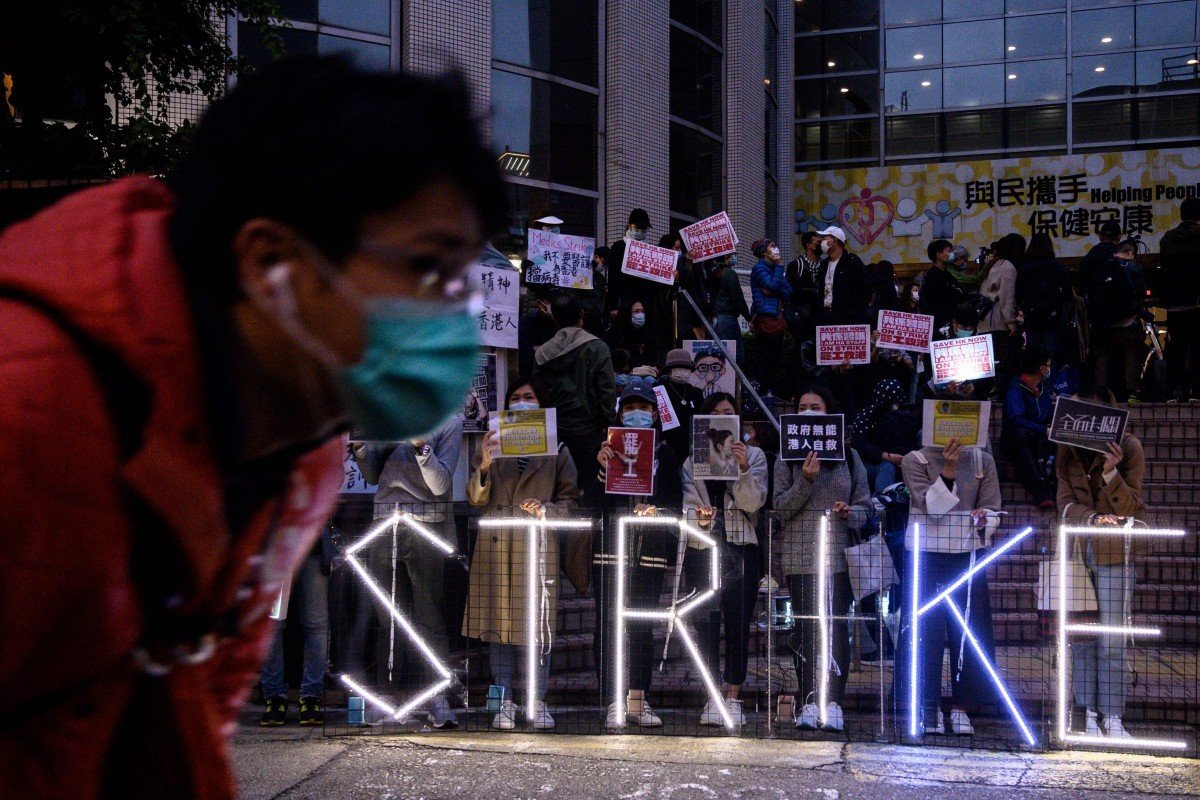 Hong Kong’s older opposition trade unions have long skipped vying for a seat on the Labour Advisory Board, an influential body which provides the government input on issues ranging from minimum wages to statutory holidays.

They never bothered, saying the contest was stacked against them and favoured pro-establishment unions, and preferred using their resources to stay connected with workers on the ground.

Newer opposition unions, however, are taking a different approach.

The last time elections for five union seats on the board were held in 2018, the then two-year-old Social and Political Organisation Workers’ Union (SPOW), put up five candidates, who all lost.

With biennial elections due again on November 21, two new unions formed in the wake of last year’s anti-government protests have decided to contest seats.

“Winning will be difficult, but we want to use the system to show people how unfair it is,” said candidate Easy Kwok Ka-wing, chairman of the 500-strong Hong Kong Financial Industry Employees General Union, a newly formed union.

Alex Tsui Hau-lai, from the 620-member Hong Kong Hotel Employees Union, is the other candidate from a new union. Two others from SPOW and one from the Hong Kong Professional Teachers’ Union are also in the contest.

SPOW’s Raymond Li Chi-wang, a Sha Tin district councillor, who ran and lost in 2018 and is running again this year, welcomed the entry of candidates from the new unions, saying it helped make their cause more mainstream.

Carol Ng Man-yee, chairwoman of the Confederation of Trade Unions, the city’s oldest and biggest pro-democracy labour group with more than 145,000 members, agreed that the new unions had shaken up the labour scene.

“They have reshaped the way we look at things,” she said.

According to the Labour Department, 446 trade unions were registered between January and October 25 this year. There were 25 unions registered last year, almost double the 13 set up in 2018. ﻿ 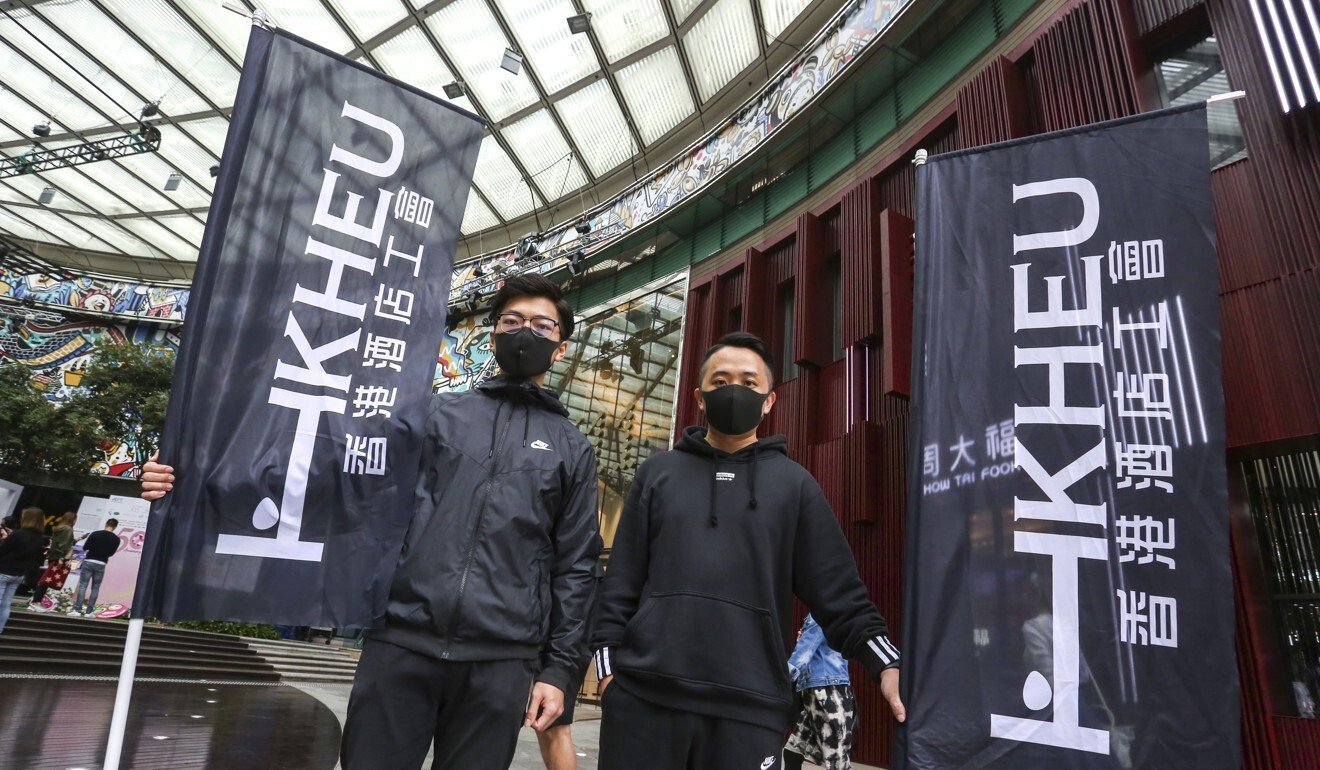 This year’s elections have attracted 27 candidates, more than double the number in 2018.

The winners are chosen by representatives of unions registered with the Labour Department as electors. Some 869 unions have registered to take part in the elections, double the number in 2018.

The increased interest in the elections this year reflects the activism stemming from the city’s newest unions.

As of last year, Hong Kong had 917 trade unions, the largest being the pro-establishment Federation of Trade Unions and the Federation of Hong Kong and Kowloon Labour Unions, whose members were regulars on the Labour Advisory Board.

The months of social unrest last year saw activists forming new trade unions as a way to consolidate support across industries and push for their political demands in a more efficient, sustainable manner.

Trying for seats on the board is an example of how activists hope to take their resistance from the streets to within the system.

With the momentum of last year’s protests disrupted by the Covid-19 pandemic and the introduction of a wide-ranging national security law
in June, getting onto the board would be a way to confront the pro-establishment bloc within the bureaucracy.

Associate Professor Chris Chan King-chi of Chinese University, who specialises in trade unions, said he did not expect the new groups to immediately take over key roles usually held by pro-establishment union representatives.

One reason older opposition unions consider the Labour Advisory Board election unfair is that it is not members that vote, but each union gets one vote and there are more pro-establishment unions.

“In terms of the number of unions, the pro-establishment camp still makes up the majority,” he said.

Nevertheless, Ng, from the Confederation of Trade Unions, said the new generation of unionists had already made an impact, with so many unions set up across a wide range of sectors.

Some new union leaders were also expected to contest the Legislative Council elections, delayed to next September, and Ng admitted that this was something she and her group had refrained from, believing it was simply too hard to gain ground.

The new union that created the biggest impact this year is the Hospital Authority Employees Alliance, which led more than 7,000 public hospital employees, including doctors, nurses and therapists, to stage a five-day strike in February to protest against the government’s refusal to shut all border checkpoints with mainland China amid the pandemic.

At the time, the mainland was hit hardest by Covid-19. The government said it would not entertain the demand for a total shutdown and closed 10 of the 13 checkpoints.

The union, with more than 18,000 members, said it was now dealing with possible backlash for its activism. 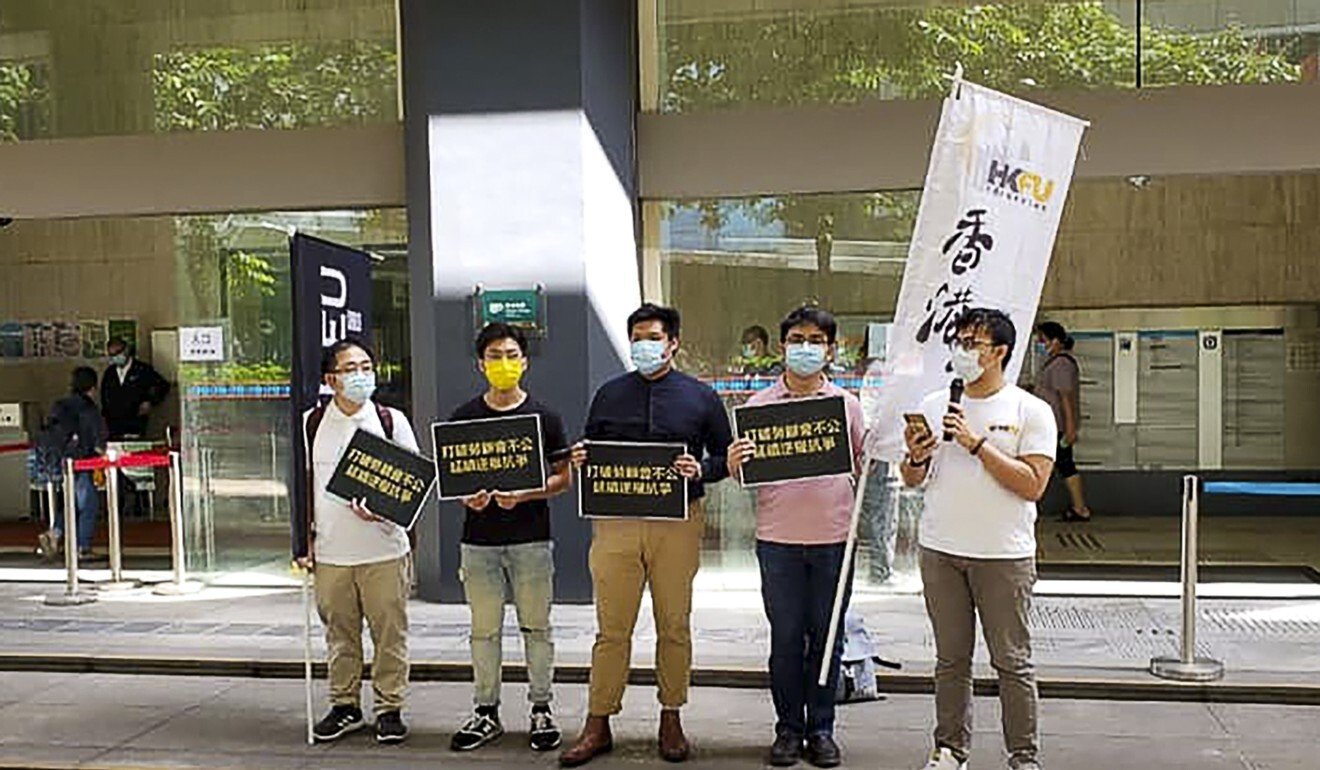 Earlier in October, many of those who took part in the strike received emails from the Hospital Authority, which oversees all public hospitals, asking why they were absent from work.

That prompted fears the employees might be penalised, said Ivan Law Cheuk-yiu, the union’s vice-chairman. He began holding workshops to inform members of the possible legal implications.

After 5,000 members asked the union to represent them on the matter, it issued a collective response to the authority on October 23.

The pandemic aside, Chinese University’s Chan said the new national security law, in place since the end of June, was likely to have an effect.

The new unions had emerged out of the protests but the new law, which targets secession, subversion, terrorism and collusion with foreign forces, had dampened the anti-government movement. This could lead to waning support for the new unions, he said.

Pierre Chan, vice-president of the new Accounting Bro’Sis Labour Union, feared that going on strike in future might put leaders at risk of breaking the law.

But Kwok, of the Hong Kong Financial Industry Employees General Union, disagreed, saying: “Going on strike is an industrial action and I don’t see why unions will not be allowed to exercise their labour rights.”

At the same time, the 34-year-old bank employee said he hoped to establish a more rounded union than one that leaned heavily on political issues.

“If we rely merely on resistance, it will be hard to get things done,” he said.

Insert OPTIONAL Index Image, Main story image will be used if not supplied