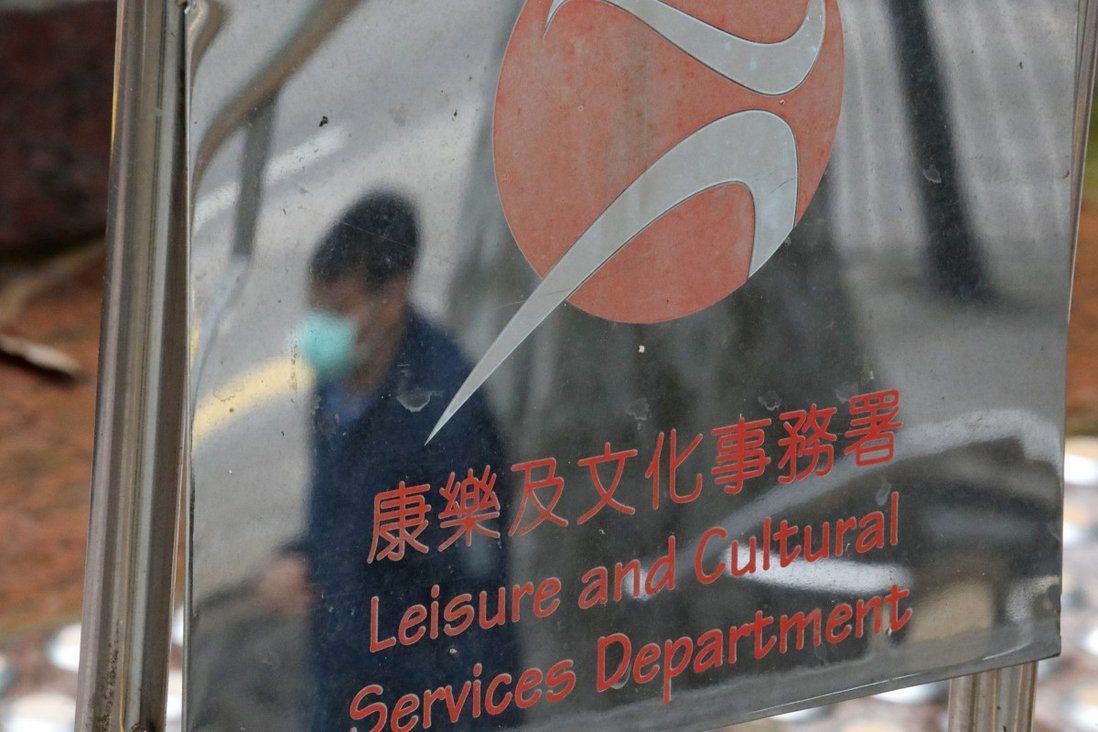 Another HK$8.7 million incurred in extending services of existing service provider until November this year.

A contractor tasked with developing a more efficient online ticketing system for Hong Kong that cost taxpayers HK$90 million (US$11.47 million) has delayed its delivery, resulting in extra costs to continue using a service that was slated to be replaced.

Officials from the Leisure and Cultural Services Department on Thursday said the implementation of the new system had been affected by many “unpredictable factors”, including the Covid-19 pandemic.

“As the new system involves many complicated system settings and service requirements, and the development progress is affected by the pandemic, the department will work out with the contractor on adjustments of the implementation timetable,” a department spokeswoman said, after a local news website reported the delay in the delivery.

With the delay, the department was forced to fork out another HK$8.7 million for the current ticketing network contractor, Cityline (Hong Kong), to continue its services with the Urban Ticketing System (Urbtix) for seven months, from May 2022 to November 2022.

The existing system will run in the meantime before the new one is launched within this year, the spokeswoman added.

The city has faced mounting calls in recent years to crack down on the rampant scalping of concert tickets. Some scalpers queue for days at box offices or use computer programs to automatically buy tickets from websites, before reselling them at a higher price.

To combat the problem, the department in 2019 invited tenders to develop a new online ticketing system that can cope with as many as 100,000 users at a time for peak sales, as well as allow for a real-name registration system for ticket buyers.

Checks at the department’s website showed that mainland China-based company Tianjin Maoyan Weying Technology was awarded the tender in October 2020 to implement the new ticketing system to the tune of HK$91.7 million.

While the department did not say in its media reply when Tianjin Maoyan was required to deliver under the contract, it told lawmakers in a written reply in 2020 that the new system was supposed to replace the one operated by Cityline, which expired at the end of 2021.

With the existing system only able to accommodate up to 3,000 users concurrently, there were hiccups and frustrations during the sale of boy band Mirror’s concert tickets earlier this week. 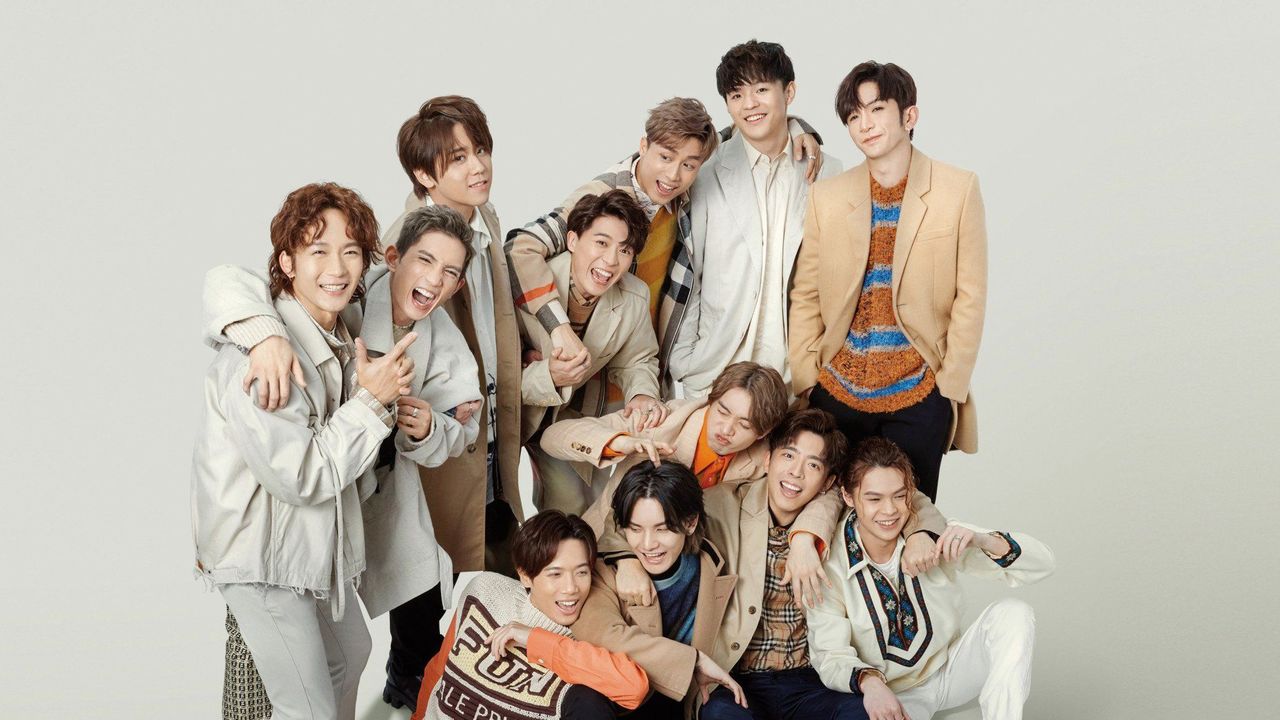 The popular Canto-pop band is holding 12 shows at the Hong Kong Coliseum during July and August. The organiser earlier announced that ticket buyers would have to register their real names in the system, and have their identity cards checked at the concerts.

On Tuesday, it took 11 hours for Urbtix to sell out the 37,700 tickets to the concert that were put up for public sale. Sales had gone slowly throughout the day, and many fans complained they wasted hours clicking into the site’s purchase system in vain while some said the webpage turned blank after entering their details. All the tickets were sold out by 9pm.

Even so, the Home Affairs Bureau, which oversees the department, said on its Facebook page that Tuesday’s ticketing operation was “generally smooth and orderly”.

Francis Fong Po-kiu, honorary president of the Hong Kong Information Technology Federation, said that the delays and extra costs were a waste of public resources and that the department should decide if they should issue a fine to the contractor. 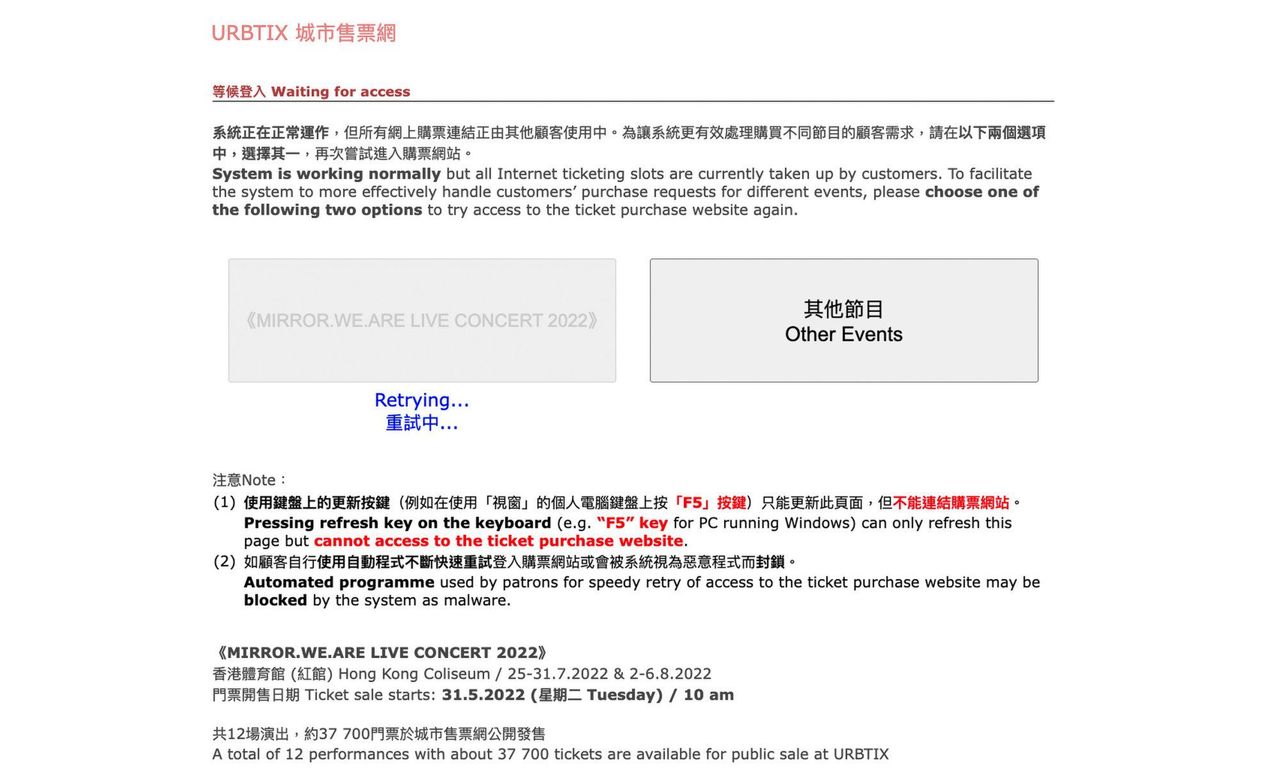 Many fans hoping to buy tickets to Mirror’s concert said they wasted hours clicking into the site’s purchase system in vain while some said the webpage turned blank after entering their details.

While the tender contract said the contractor should pay damages to the government in the case of a delay, the department did not say they would do so in its media reply.

Lawmaker Vincent Cheng Wing-shun, who supported ticket sales based on real-name registration, said more investigation needed to be done to determine the reasons for the delay.

“The system should have been implemented earlier. Even though they said the delays were due to Covid-19, it doesn’t mean their internal operations were affected,” said Cheng.

“They should have expected that there will be bigger events and concerts coming as the pandemic relaxes, so the preparation should be done earlier.”