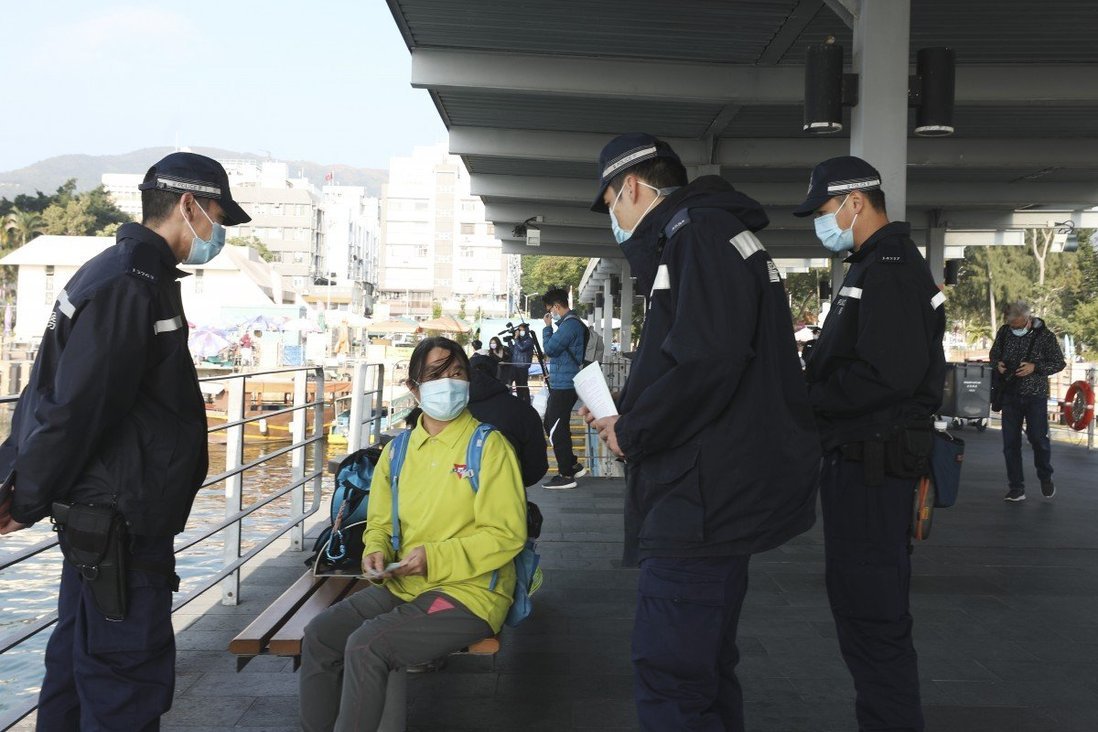 Infectious disease expert spots a loophole as rules do not stop owners hosting parties on their boats.

It was at around 5.15pm on Wednesday when the Hong Kong marine police hotline rang. The caller reported that a 100-foot luxury yacht with about 10 people on board was leaving the typhoon shelter at Causeway Bay.

Within 15 minutes, a marine police boat was in pursuit of the Lady Lorraine, as the yacht sailed across Victoria Harbour towards Tsim Sha Tsui.

But when officers stopped and boarded the pleasure vessel just off the Tsim Sha Tsui pier, they found that no law had been broken. Police said it was a gathering of a private nature. 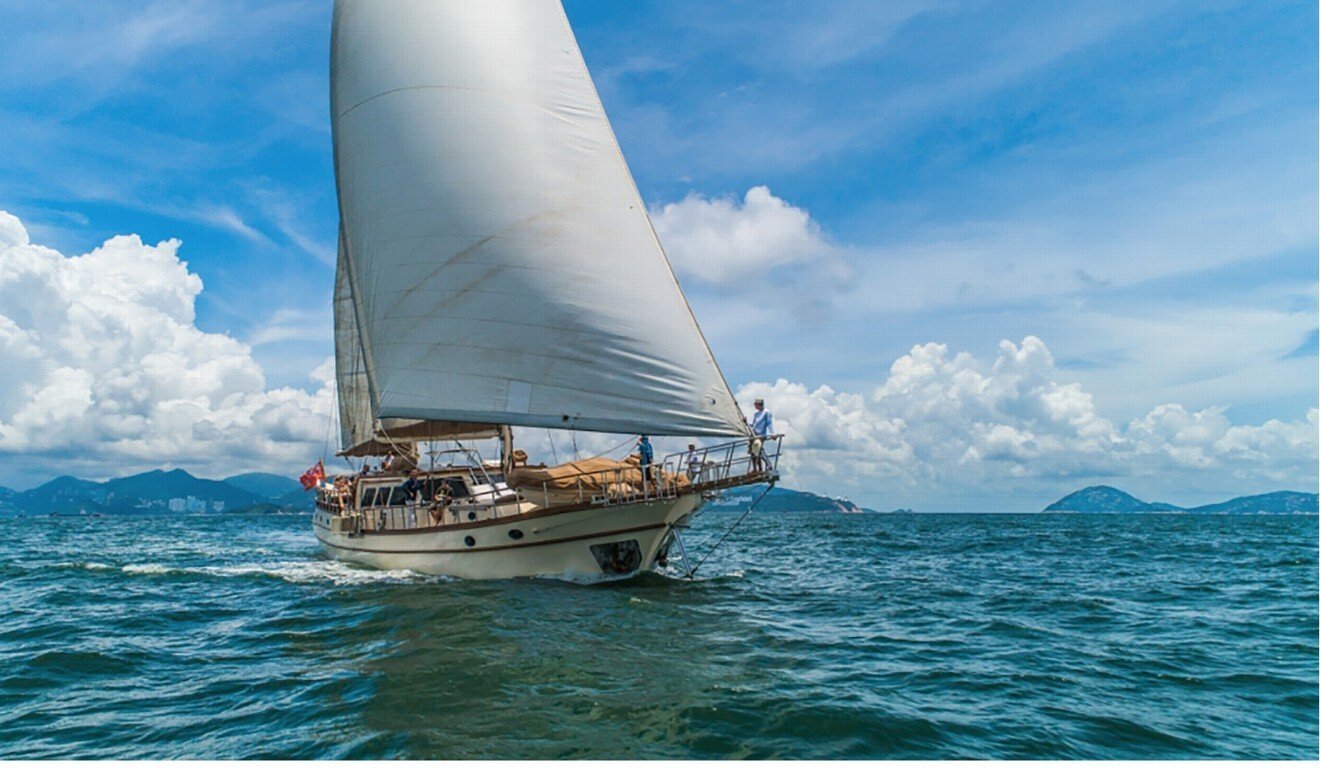 Within five days of launching the hotline on Monday to crack down on large yacht parties and junk boat trips, marine police received 571 calls. As of Thursday, police had issued 42 verbal warnings, but made no arrests.

The increased action followed city leader Carrie Lam Cheng Yuet-ngor’s warning on Tuesday that the new hotline was aimed at putting a stop to violations of social-distancing measures by people on boats and at the waterfront in the midst of the fourth wave of Covid-19 infections.

She urged members of the public to call 3660 8623 if they spotted groups gathering at piers or landing steps and suspected they were heading to sea.

Hong Kong has seen daily Covid-19 infections surging past 100 this week, with a total of 6,802 confirmed cases and 112 deaths as of Saturday. 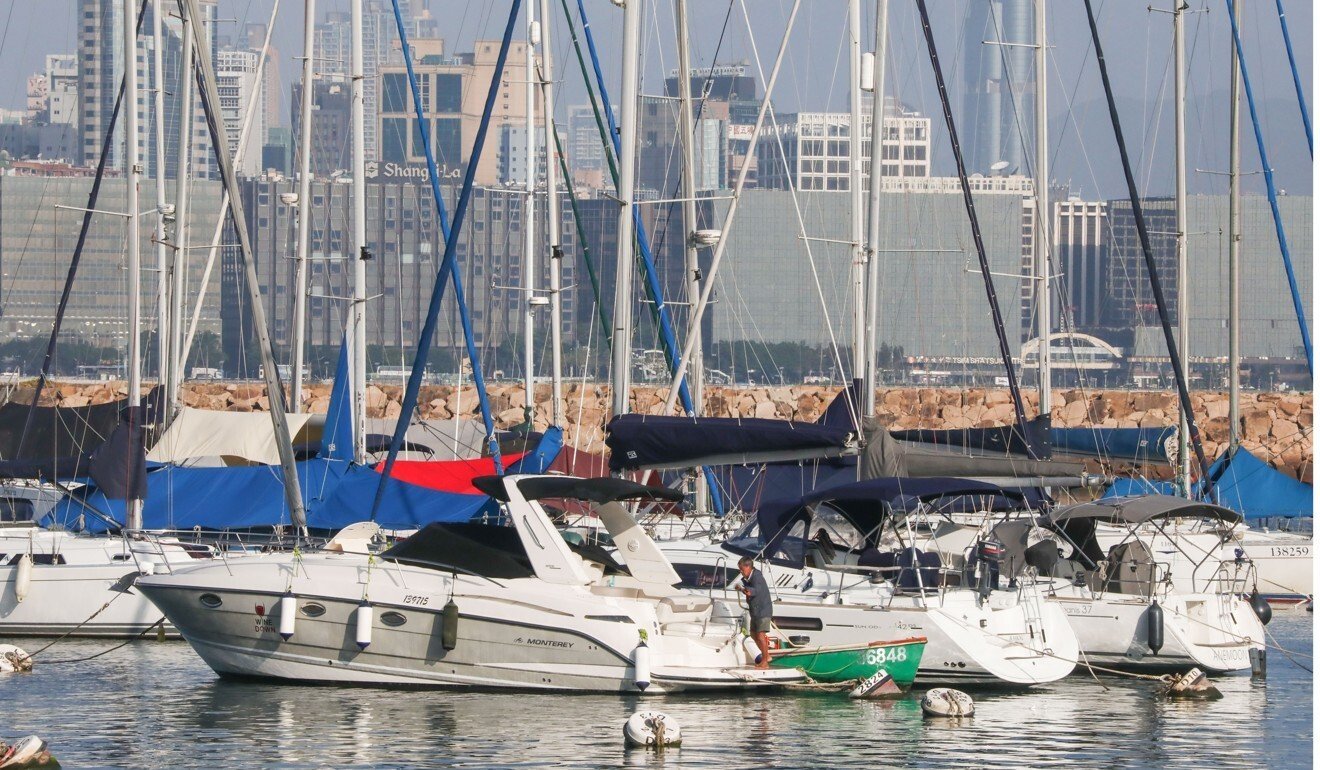 Despite the latest efforts, infectious disease expert Dr Leung Chi-chiu pointed out “a gaping hole” in the policy to curb parties at sea.

“There is nothing in the rule book stopping rich owners hosting large parties on their yachts as long as no money is exchanged and the boat is not for hire,” he said.

A police source said the situation was no different than if someone invited many guests to their home, which was beyond the reach of current legislation. 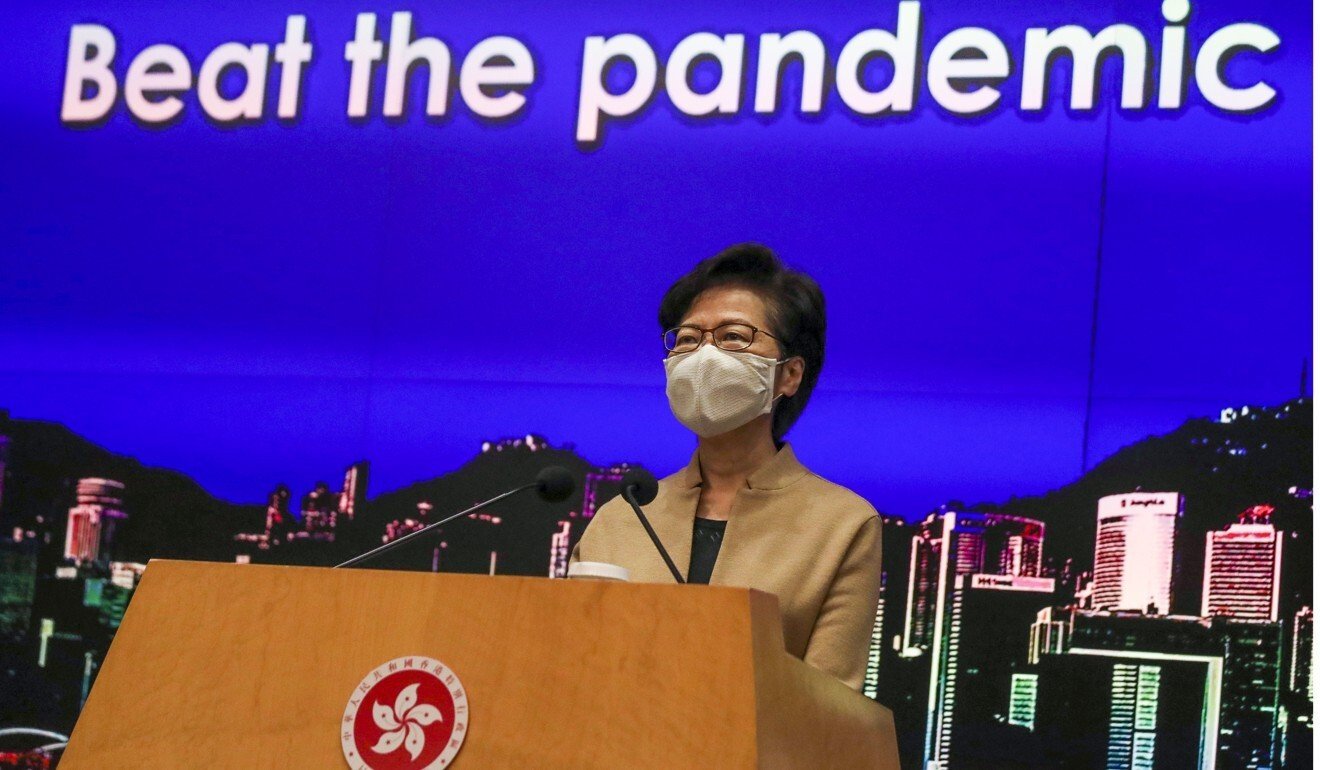 Carrie Lam says the hotline is intended to put an end to violations.

Last month, the government ordered party rooms to close, followed by entertainment venues such as bars and karaoke lounges, after a surge in cases linked to dance and singing venues.

In a Facebook post on Monday, police made clear that vessels “hired for social gatherings” fell within the definition of party rooms under the Prevention and Control of Disease Ordinance, and also had to halt operations until December 15.

Three yacht rental companies told the Post they were complying and not offering boats for hire over the next two weeks.

Saffron Cruises, which lists Lady Lorraine on its website among luxury vessels for rental, said it usually cost HK$60,000 to hire the yacht for a day, but all its boats were now not available for booking until next year.

“No one from the government has explained to us what the rules are,” an employee said.

Breakaway Luxury Yachting said the earliest booking it could offer was December 16, after the two-week ban was due to end. But it was aware the ban could be extended. 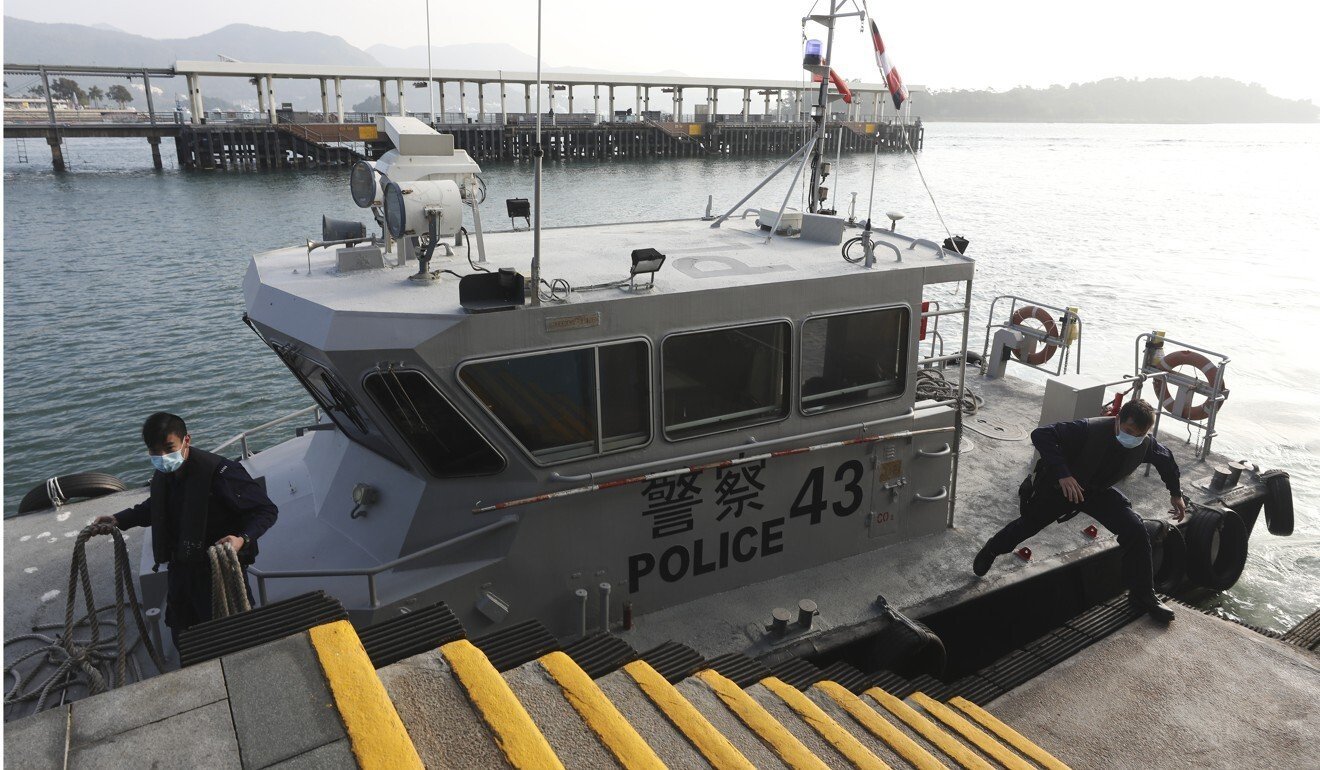 On Saturday morning, there was a visible police presence at Sai Kung pier with a dozen officers and two marine police boats stationed there. No tourists or locals were seen boarding a pleasure yacht that was there between 8am and 9am.

The Royal Hong Kong Yacht Club is going ahead with its regular boat race on Sunday in Causeway Bay. The club said the event would involve “small, privately owned, sailing vessels which are only used for competitive racing”.

It said it would comply with all social-distancing rules, but could not provide a figure on the number of participants as the deadline for entries was on Sunday itself.

Leung was concerned that such events involving yachts and boats could pose health risks as participants would engage in vigorous exercise and might mix and chat in resting areas before and after their event.

“The government needs to take another look at social-distancing rules for yachts and boat activities, and see if there are any remaining loopholes to be closed,” he said.