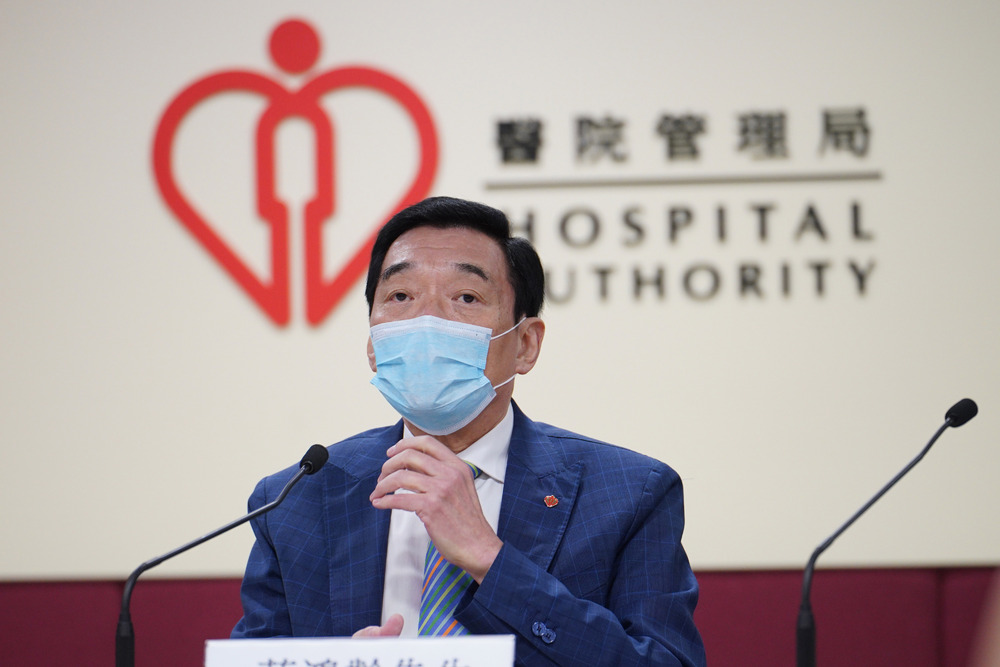 New exchange scheme for mainland doctors to practice in HK

The Hospital Authority is set to launch an exchange scheme that allow top hospitals in the Greater Bay Area to refer experienced and qualified doctors to practice in Hong Kong and make up for the brain drain faced by the city's healthcare system.
The mainland doctors will be coming from the Grade 3A hospitals in GBA, including those who once helped Hong Kong fight the fifth wave of Covid outbreak early this year, according to the authority's chairman Henry Fan Hung-ling.

The scheme came as the city are losing more and more doctors and nurses. As of April, the turnover rate of full-time doctors reached 7.9 percent over the past year, while that of nurses even hit 9 percent, data released by Fan showed.

Although the authority proposed a series of measures to retain medics, including a low-interest loan of up to HK$6 million per head to buy flat, 500 doctors and 2,600 nurses still left their positions.

Fan said the primary goal of the exchange scheme is to tackle manpower shortage and stressed the authority still prioritizes recruitment of local doctors and promotion of current public hospital doctors will not be affected.

The registrations for mainland doctors will be vetted by the Medical Council first and the authority will stand by its two principles -- prioritizing patients' interest and abiding by the law of Hong Kong and mainland, Fan said.

He continued that he wants mainland doctors who helped Hong Kong fight the fifth wave the most and has his own preferences already.

The mainland doctors are expected to stay in the city for a year at most and then to be substituted by their fellow colleagues, with the same salary and benefit packages offered to doctors from overseas.

The authority will strive to launch the scheme in the second half of this year, Fan added. He also said the exchange scheme may be expanded to other positions.
#Covid
Add Comment