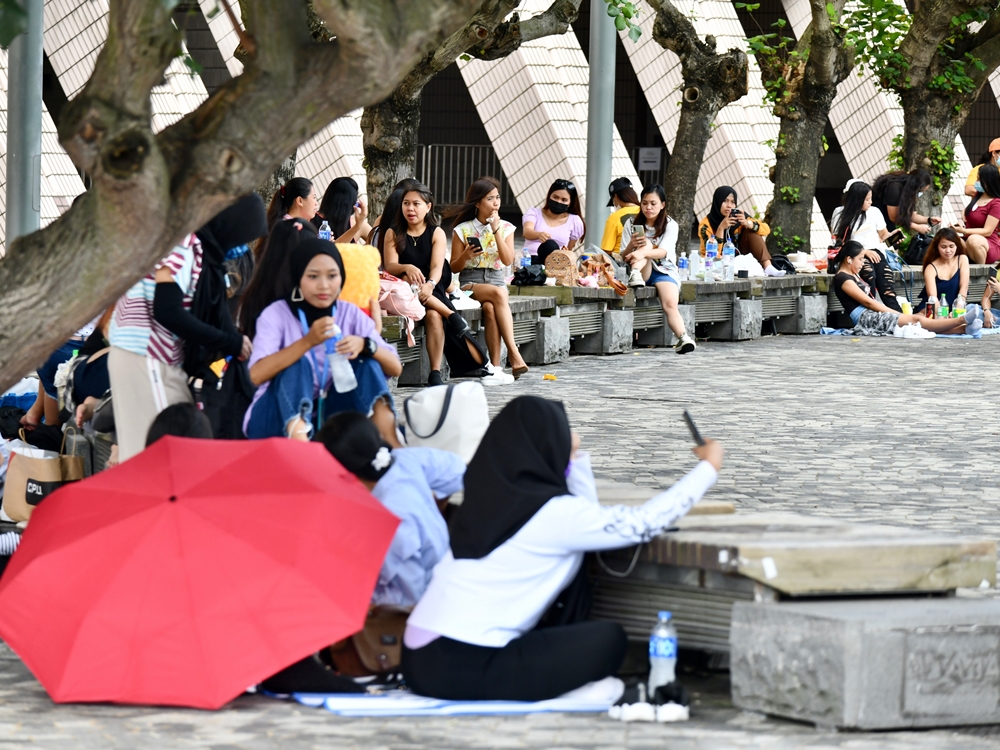 A new batch of foreign domestic helpers could arrive in Hong Kong this Wednesday at the earliest after the government eased travel restrictions for them, said Thomas Chan Tung-fung, the chairman of the Hong Kong Union of Employment Agencies.
Hong Kong has been experiencing a shortage of helpers after the government banned flights from the Philippines and Indonesia from April and May respectively. However, in a deal struck last week, helpers can begin arriving in Hong Kong starting today.

The union chairman also said it is understandable that there are no domestic helpers arriving in Hong Kong today. “In the Philippines, health authorities do not administer the Covid tests on Saturday and Sunday, and the helpers have to pass the test 72 hours prior to boarding. Given the helpers have secure one of the quarantine hotel rooms on Saturday, it would take them one to two days for them to get tested, and fly into Hong Kong on Wednesday at the earliest,” said Chan.

As for domestic helpers from Indonesia, Chan said there has been a miscommunication between Indonesian authorities and the SAR government over the requirements of the vaccine certificates.

“The helpers from Indonesia should be able to start making their bookings for the quarantine hotels today. But with the hotel fully booked until November, it is unclear when will the first batch of Indonesian domestic helpers will arrive in Hong Kong,” he added.
#vaccine  #Covid
Add Comment