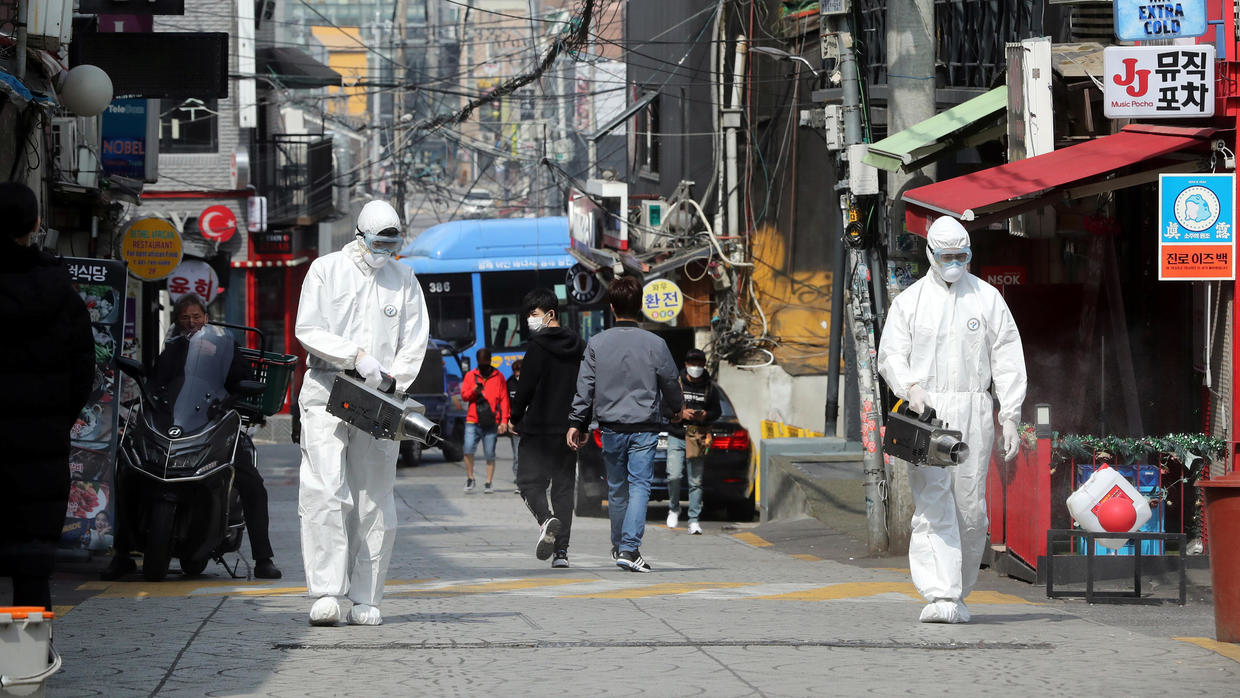 New clusters of Covid-19 have been reported in the South Korean capital, Seoul, and the Chinese city of Wuhan – where the global outbreak originated – sparking fears of a second wave of infections in two countries thought to have tamed the virus.
The South Korean cases have been linked to nightclubs and bars in the capital city, with officials searching for thousands of people who may have been infected.

Seoul’s party district is now banned from hosting crowds of people, and President Moon Jae-in has warned South Koreans to “never lower their guard” in efforts to prevent the virus from again taking hold.

Held up as a global model on how to manage the coronavirus, South Korea had been on track to loosen restrictions following weeks of surveillance and social distancing measures.

But the country announced its highest number of new Covid-19 cases in more than a month this Monday. Gyeonggi province and the city of Incheon followed Seoul in ordering the closure of clubs and bars following the detection of fresh cases.

The capital's nightlife cluster has prompted officials to delay the reopening of South Korean schools.

Meanwhile China is also introducing renewed restrictions after five new cases were reported in the central city of Wuhan, and another 12 in the north-eastern city of Shulan.

Authorities say the small Wuhan cluster came from the same residential compound, and that no cases were imported from overseas. Wuhan was the world’s first city to go into lockdown, lasting 76 days.

An increase in infections has led to a lockdown being imposed on the city of Shulan, in the province of Jilin, which borders both Russia and North Korea.

China's National Health Commission urged people to "stay alert”, warning the new clusters were a reminder to be on the lookout for symptoms, and to avoid social gatherings.