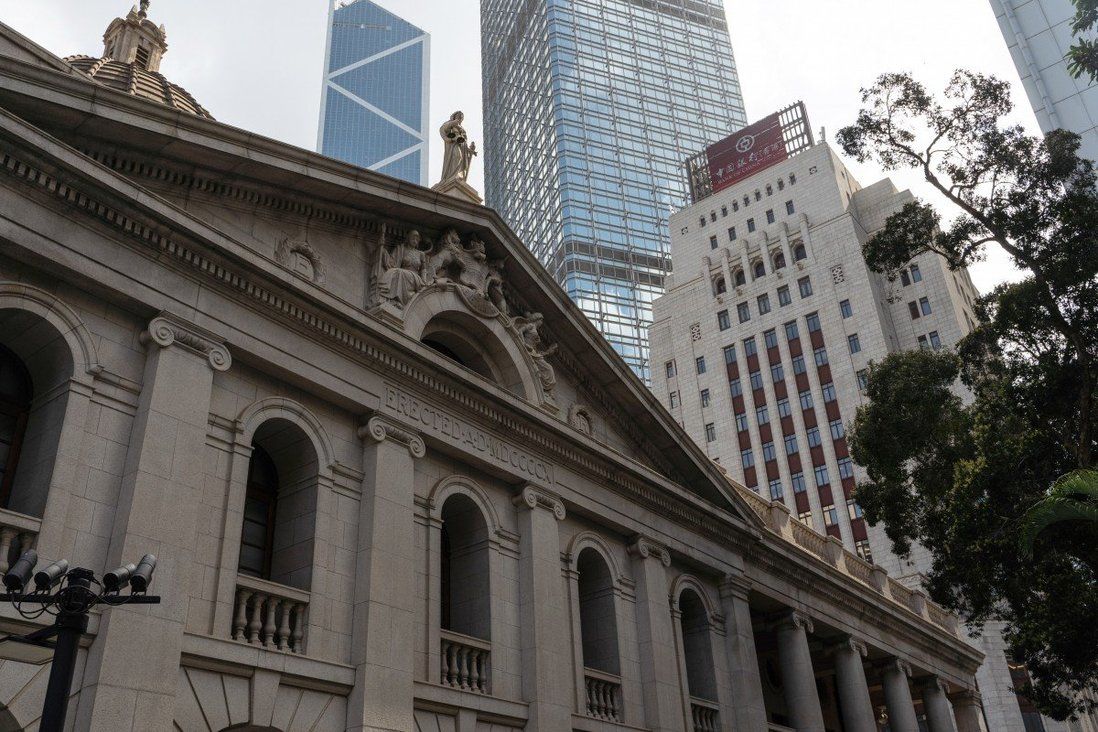 A new nine-member committee comprising five senior judges, a lawyer and three laypeople will begin advising the judiciary on how to handle complaints starting later this month in a revamp aimed at giving the public more of a voice in disciplinary matters.

The four non-judges on the new committee are a senior counsel, a property tycoon, a former ombudsman and an academic active in public service – a line-up one legal sector observer said could contribute to “more palatable” conclusions in disciplinary cases, and another hoped would preserve judicial independence by nixing complaints with “vicious intentions”. 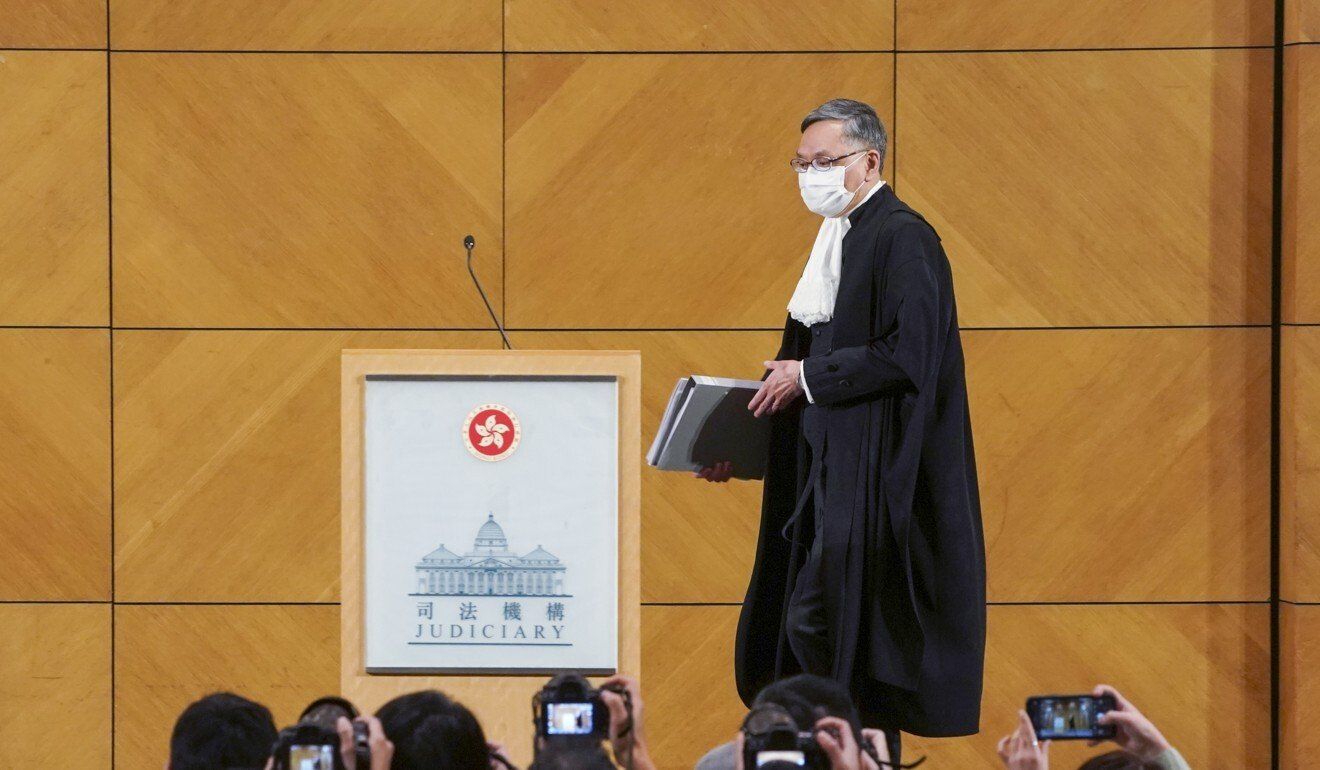 The addition of laypeople to the mechanism, proposed by authorities in May, had sparked concerns in the field, with some warning that their number should be limited to avoid “outsiders judging the judges”.

But Cheung, who chairs the committee, said the members possessed “a good and balanced mix of profound expertise and experience in judicial, professional and public services”.

“Their knowledge and experience will be invaluable in enhancing the transparency and the accountability of the mechanism for handling complaints against judicial conduct,” he said in a statement.

Currently, all complaints of misconduct on the bench are handled by judges at the relevant court levels, who retain the discretion to bring the matter to the chief justice and the Judicial Officers Recommendation Commission for advice.

Under the revamped two-tier system, the nine-member committee will review pursuable complaints considered “serious” or “complex”, or those that have aroused “wide public attention”, that are referred to it by a panel of judges, with the Chief Justice tasked with making a final decision on each complaint.

The new committee is also charged with identifying problems in court practices and offering suggestions for improving the complaints mechanism, according to the judiciary.

Grenville Cross, a former director of public prosecutions, said the perspectives of the lay members could assist the judges in reaching conclusions that are “more palatable” to complainants and other concerned parties.

“It will be considering things like bias, rudeness and tardiness, which are encountered in all walks of life, including those from which the lay members come,” he said, adding that he hoped the new additions would bring innovative thinking and experiences of their own to bear on the committee. 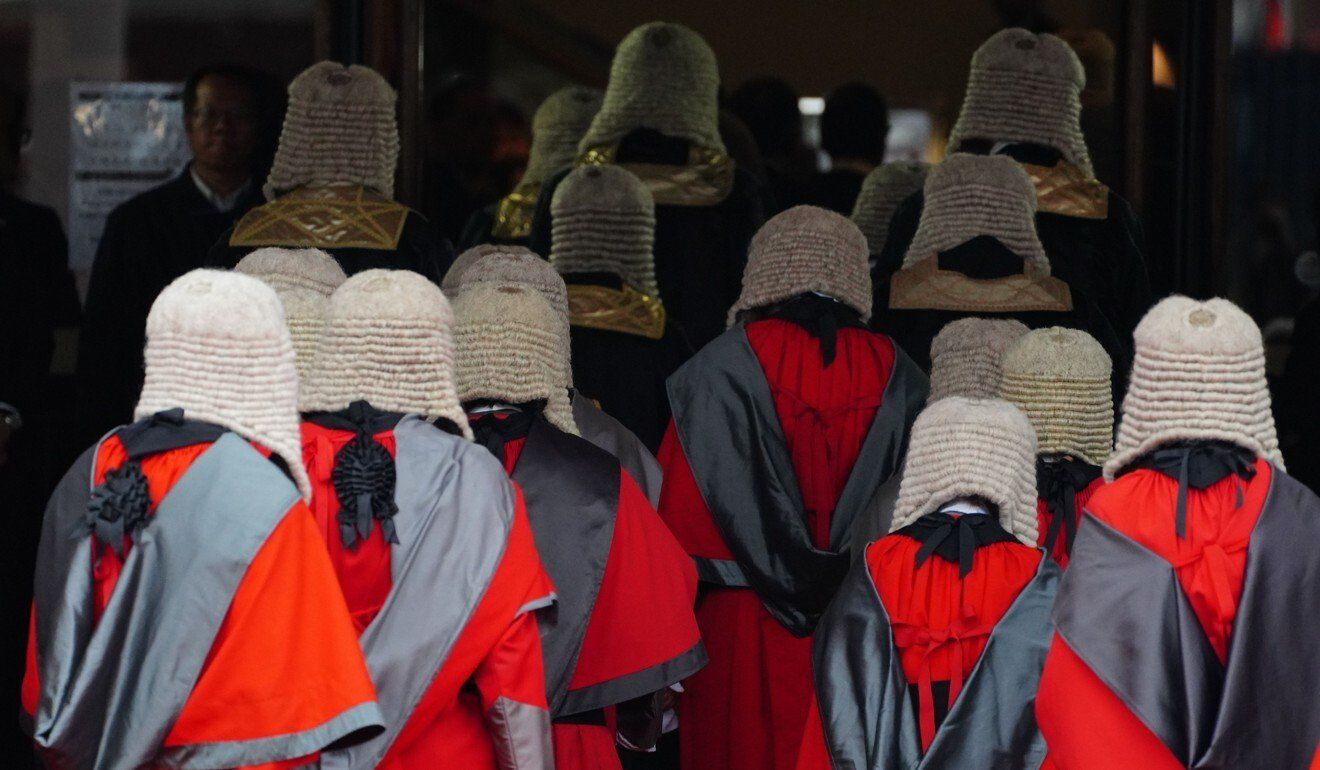 Observers are hopeful the new committee’s composition will contribute to decisions that are fair to both judges and complainants.

Civic Party chairman Alan Leong Kah-kit, a former head of the Bar Association, said the names represented “a hard-struck balance” between the two poles in a highly divided Hong Kong.

“Hopefully, this committee could hold the fort and preserve the independence and autonomy of the judiciary by telling complainants harbouring vicious intentions of whipping judges into line and using the judiciary as an instrument for their pursuing political ends that such complaints are doing a lot of harm to the judiciary, and as such, will definitely not be entertained,” he said.

Last year, the judiciary received a total of 5,559 complaints, a staggering 15-fold increase from the 368 logged in 2019. Some of the complaints accused judges of being either too lenient or too harsh on protesters, depending on their political leanings.