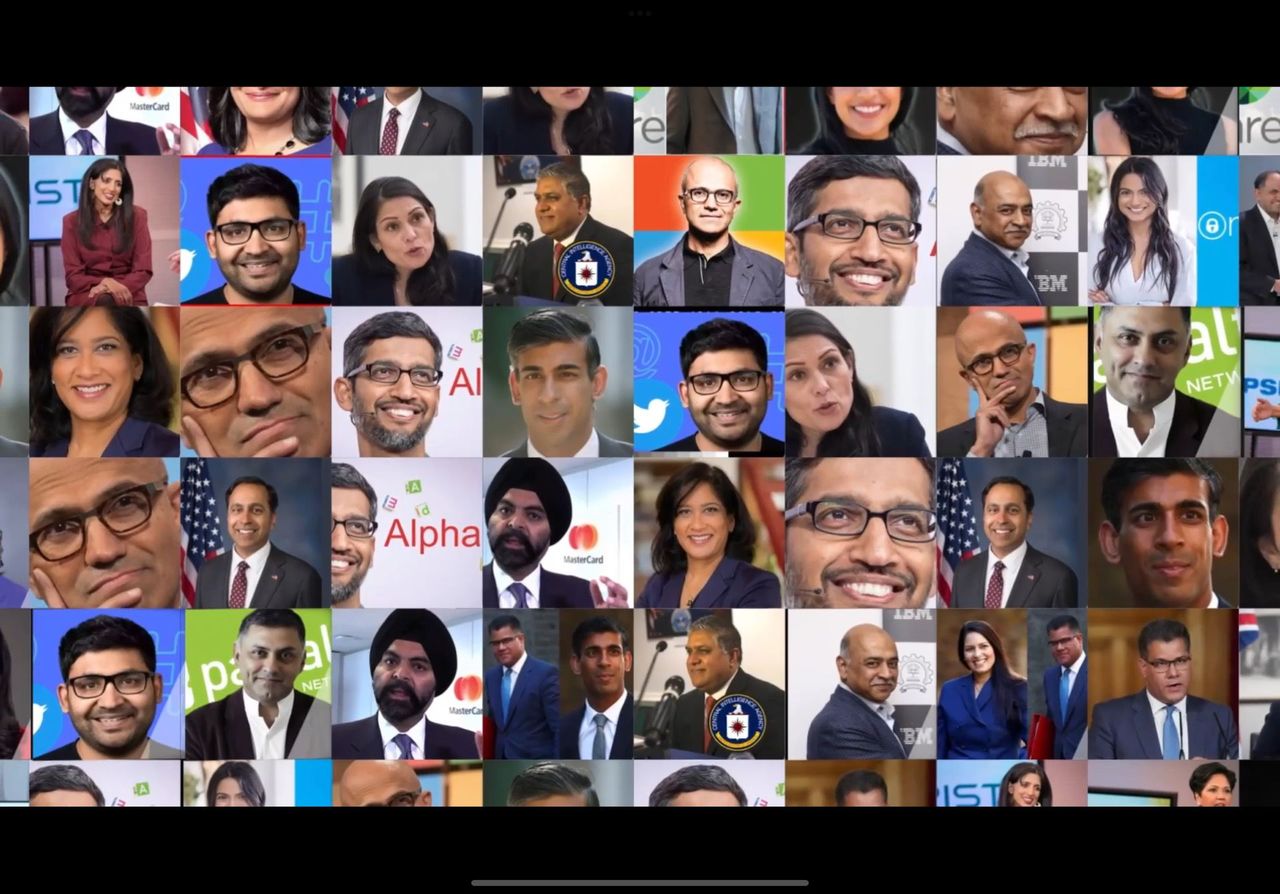 However, the Indian resilience is showing an enormous recovery. In Silicone Valley the CEOs of the biggest companies in the world are Indians. In the UK leadership, the two key positions, the chancellor who is the finance minister, and the home office, may even be the next Prime Minister, are both Indians. And now the Indians are taking Netflix by storm, with a massive impact of Indian culture, featuring superb quality of filming and dancing which Netflix has never seen before with the movie RRR.

The movie also shows very clearly that the English man fails to catch up and the Indian men are the actual heroes in the eyes of the English ladies. We can see that this is also happening in the real life where English politics is scrambling with corruption and Britain's economy is entering in to a recession, while the Indian democracy is improving and the Indian economy is thriving.

It looks like it is just a question of time before an English white man from a call center in The City of London, will service a credit card holder, from India.
Add Comment