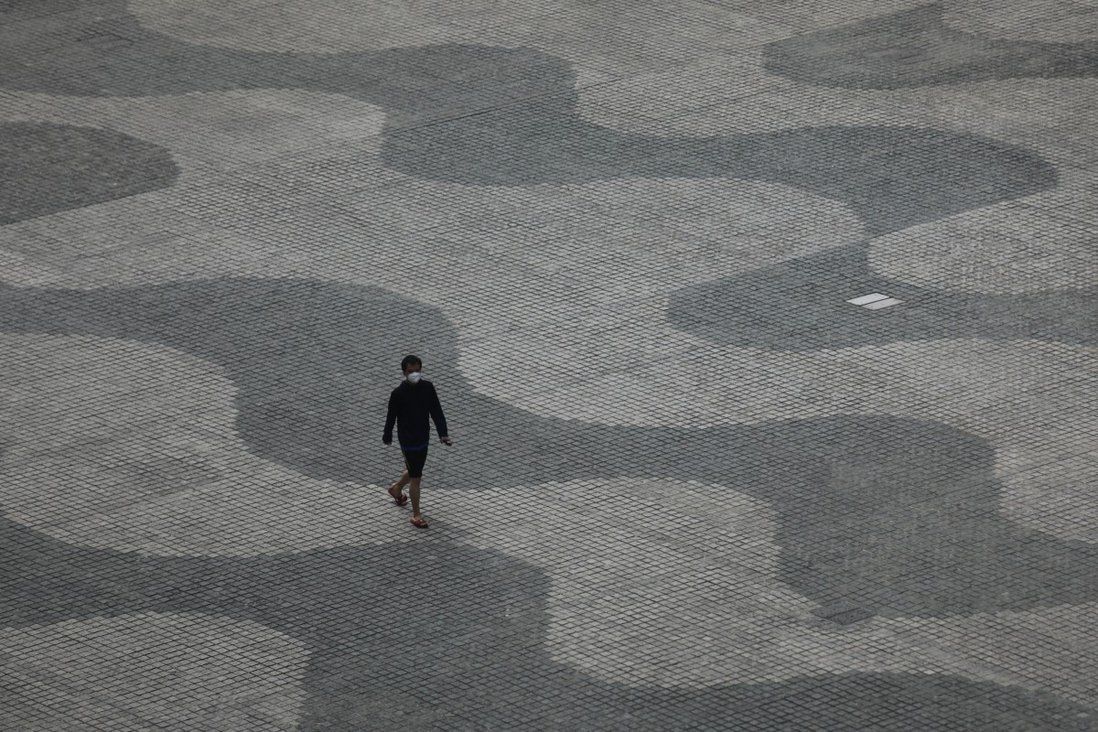 Nearly half of Hongkongers surveyed suffer ‘moderate to severe’ anxiety

‘Emerging adults’, those aged between 18 and 30, were found to be ‘most at risk’ from developing anxiety.

Nearly half of Hong Kong residents surveyed amid the city’s worst wave of Covid-19 infections showed “moderate to severe” signs of anxiety, while the number of people seeking mental health counselling tripled in the first quarter compared with the same period last year.

The results were from a report involving 3,749 participants aged over 18, polled by Baptist Oi Kwan Social Service and Education University (EdU). The survey was aimed at assessing the mental wellness of residents during the pandemic.

Dr Kevin Chan Ka-sing, head of the department of psychology at EdU, said on Sunday the survey found that those aged between 18 and 30 were “most at risk” from developing anxiety.

Roughly one in every two persons polled was suspected to be suffering from anxiety issues, as 47 per cent of respondents reported “moderate to very severe” symptoms.

“This age group called ‘emerging adults’ face a lot of life adjustment issues including academic pressure and employment issues”, Chan said, adding that such residents who were staying at home with their parents might encounter tensions due to lifestyle differences.

Among those aged over 60, some 32 per cent reported “moderate to severe” anxiety levels and 19 per cent a similar degree of depression and 22 per cent of stress.

Psychiatrist Dr Ivan Mak Wing-chit said sleeplessness was the most common symptom of anxiety, stress and depression, according to his clinical observations.

“A lot of those who sought help for anxiety, stress, depression psychosomatic disorder or obsessive-compulsive disorder during the pandemic reported sleeplessness,” he noted. “Patients mainly suffer from insomnia, ruminations, sensitivity to noise, or difficulties in dealing with interpersonal conflicts.”

Mak also said patients developed fears of getting infected with the coronavirus, being ordered to undergo compulsory testing or being sent to isolation centres. 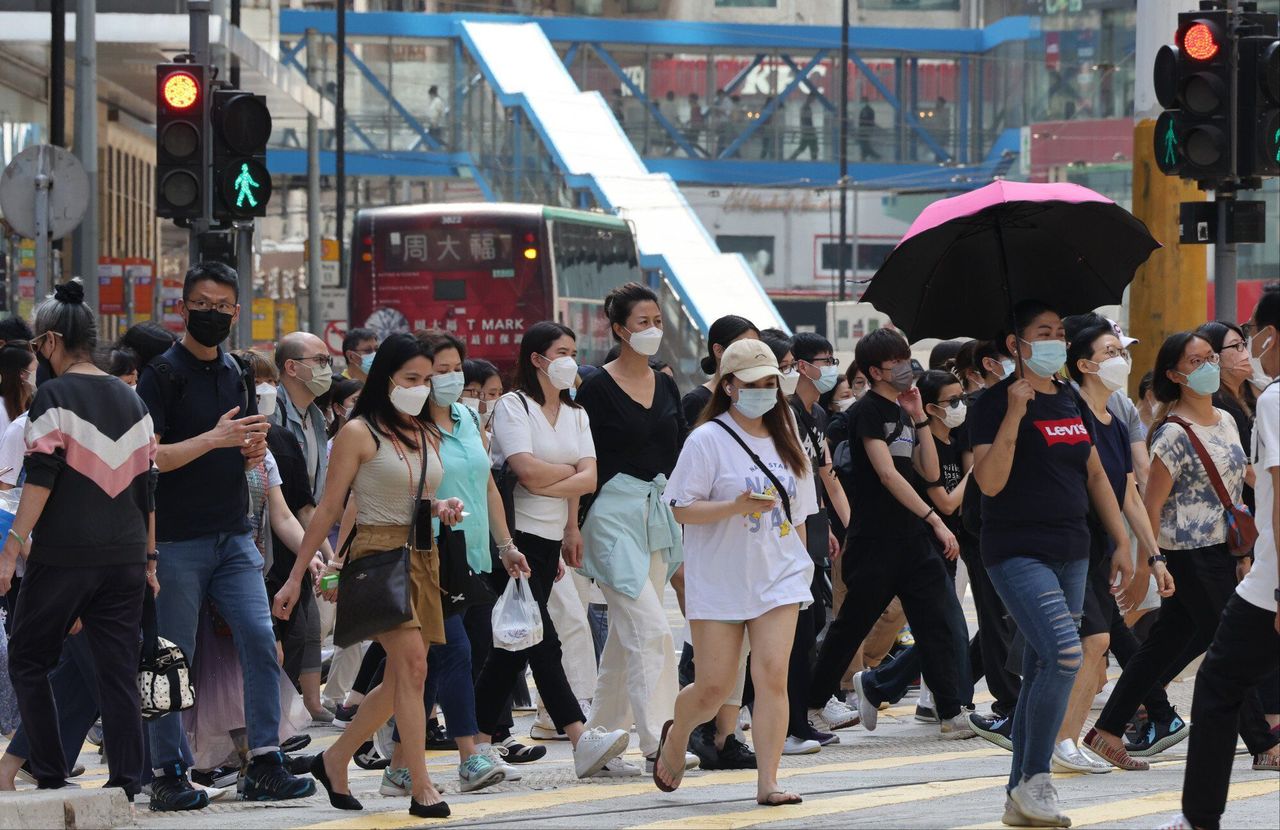 The number of people in Hong Kong seeking mental health counselling has soared.

Researchers also saw a massive need in counselling support when the fifth wave of the pandemic broke out.

The number of people who sought counselling services online surged 200 per cent from 122 in the last three months of 2021 to 366 cases in the first three months of this year when the city imposed some of the toughest social-distancing rules.

Nearly 90 per cent received initial consultation or referrals to other community services, while over 10 per cent of those seeking help were given short-term online counselling. At the same time, participants of online mental health workshops more than tripled from 554 to 2,170 over the same period.

As coronavirus cases and deaths piled up during the fifth wave, authorities imposed some of the strictest social-distancing rules, closing down gyms and entertainment venues, as well as limiting dining out and gatherings.

Scarlet Poon Fung-oi, service coordinator at Baptist Oi Kwan Social Service, said the top reasons cited for negative emotions among those who sought counselling were high daily stressors, deteriorating relationships with those they lived with and fear of contracting the virus.

“With social-distancing rules and the closure of schools, many families had to work and study together in the same house for long periods of time, and sometimes arguments arise or emotions get bottled up,” Poon said.

She also emphasised that middle aged and elderly persons living in subdivided housing found it difficult to cope with coronavirus testing and isolation rules due to a lack of access to information, which also added to their stress and anxiety.

Online counselling has been effective to address some of the cases’ emotional needs, according to anonymous feedback by those who received counselling.

Among them was a 60-year-old night shift taxi driver whose earnings took a hard hit during the pandemic. The longer restrictions lasted, the more negative emotions emerged and he eventually sought mental health help online.

“I can turn on my computer and use the counselling service at home as soon as I wake up without needing to make a trip to the service centre. I can communicate well with the counsellor online, which helps me to let go of the unhappiness slowly and learn to regulate my emotions,” he said.