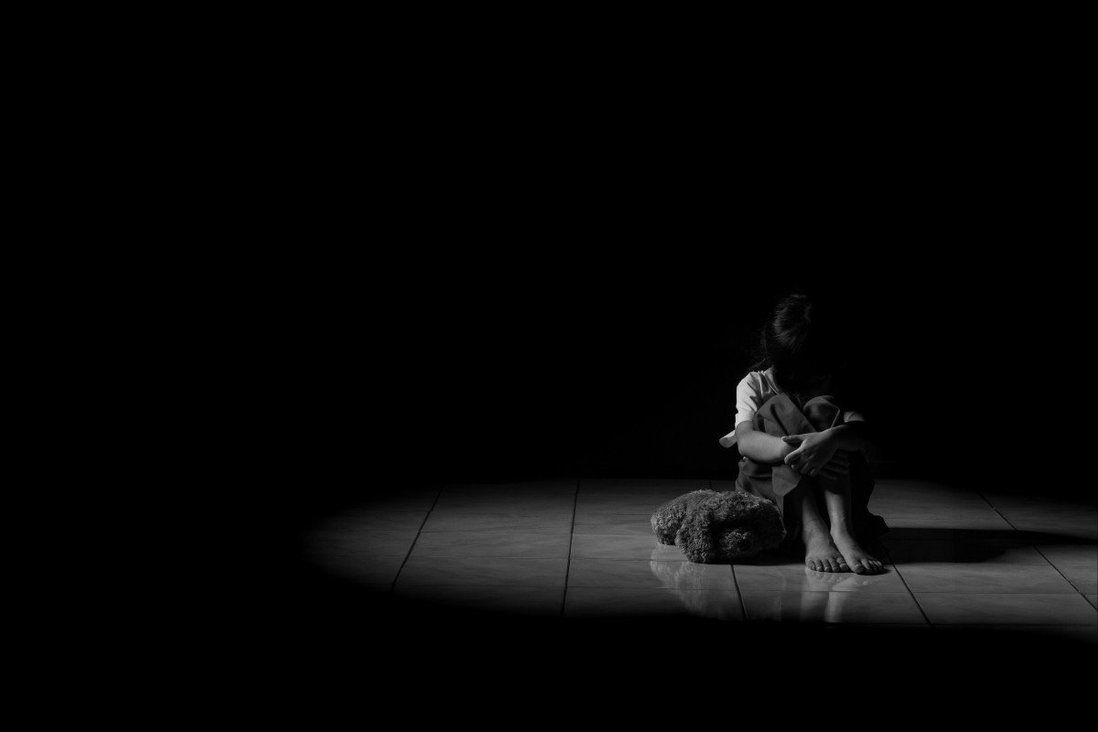 Survey found 49 per cent of child respondents encountered corporal punishment, while 68 per cent experienced scolding from their parents.

Nearly half of children polled by a non-governmental organisation have reported facing corporal punishment from their parents, revealing that psychologically abusive disciplining methods are common among Hong Kong families.

Against Child Abuse, which conducted the poll between last November and January, said repeated behaviour that humiliated children, such as physical abuse and scolding, could impair a child’s physical and mental health.

The survey found 49 per cent of child respondents said they had experienced corporal punishment, while 68 per cent were scolded by their parents and 45 per cent reported receiving hurtful comments.

The organisation polled a total of 677 children aged between six and 17 as well as 470 parents with children aged from three to 17.

Karry Lau Yee-hung, the group’s development and training manager, said actions that humiliated children or deprived them of their emotional needs were considered psychologically abusive when a parent’s repeated behavioural patterns stunted a child’s physical and mental health. 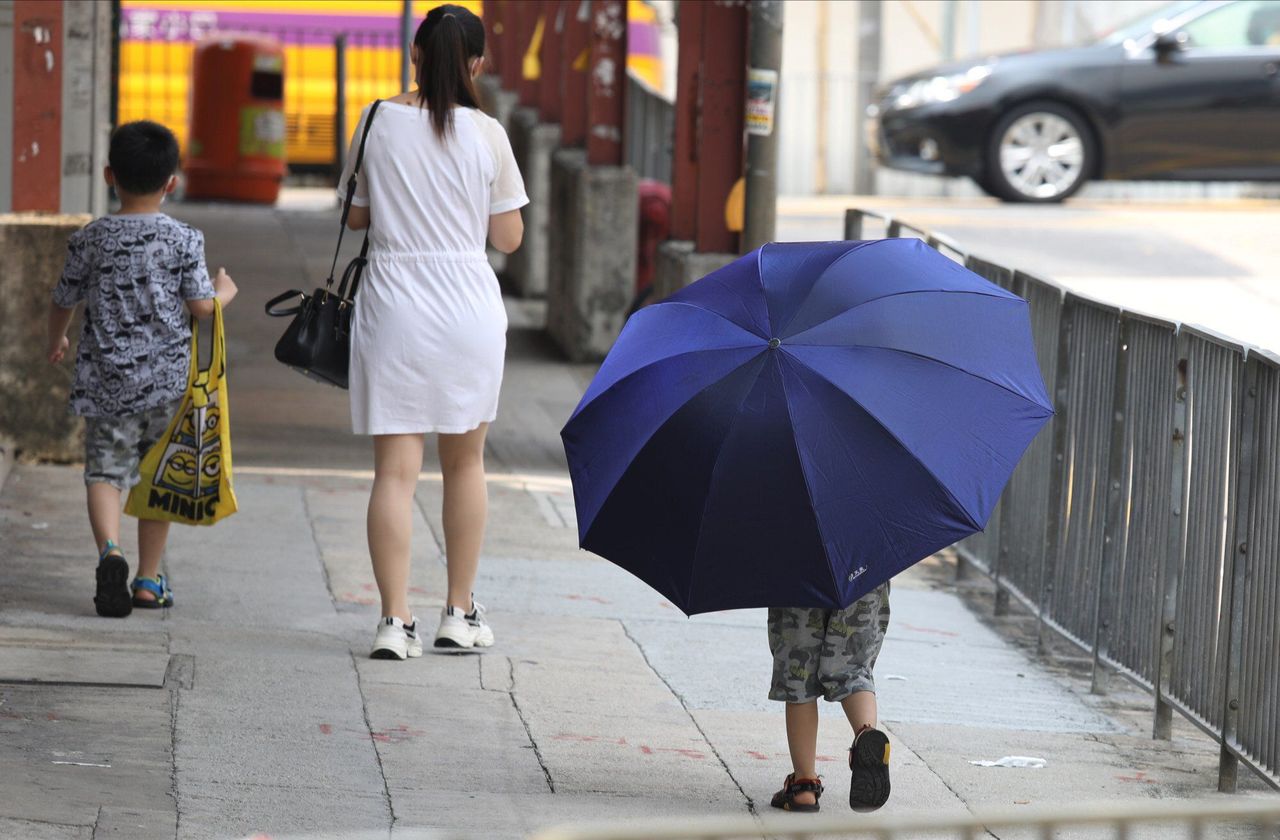 Against Child Abuse surveyed a total of 677 children aged between six and 17 as well as 470 parents with children aged from three to 17.

“Some parents browbeat their children, and that does not result in any bodily harm, but what they don’t realise is that the child feels unsafe and fearful at home afterwards. Repeating such behaviour, such as emotional blackmailing, will cause psychological harm in children,” Lau said.

Sixty per cent of parents said they had physically punished their children, while nearly 80 per cent revealed they had also grown up with such disciplining techniques.

Scolding was the most common, with 96 per cent of parents admitting to rebuking their children in an aggressive manner, while 75 per cent revealing they had made disparaging comments against their children.

Lau pointed out that parents were often aware that their actions were harmful, adding that some had resorted to physical harm in stressful situations when they could not understand the emotional needs that were triggering unruly behaviour or disobedience in their children.

“I’ve had cases of parents who used corporal punishment telling me that they knew it wasn’t right, but they were so tired and stressed that they lost control,” Lau said.

Such disciplining practices leave an adverse impact on parent-child relationships, as the survey found that children who frequently experienced physical abuse and harsh criticism reported feeling less close to their parents.

An average drop of 27 per cent in emotional closeness was found between parents who frequently engaged in hostile practices and their children.

Threats to cut ties with or disown children had the biggest impact on intimacy according to the survey, with only 23 children who at times or frequently received such warnings saying they felt close to their parents.

A similar pattern was revealed between children who regularly received disparaging comments and those who rarely did. A total of 465 children who had never or seldom faced hurtful remarks reported feeling close to their parents, whereas only 82 children who sometimes or frequently experienced such comments said the same.

According to statistics between January and June 2020, only one case of psychological abuse was found among the 383 child abuse cases reported to the Social Welfare Department.

Lau said a report from a clinical psychologist was needed for a case to be classified as suspected psychological abuse by the Social Welfare Department’s reporting system. She added that this often resulted in a low number of cases being classified as much.

“The Social Welfare Department’s guidelines on child abuse have no concrete pointers on what types of action constitute psychological abuse – it’s all very vague,” Lau said.

Thirty-four per cent of children polled also revealed not knowing what psychological abuse was, while 16 per cent thought they might have suffered from such treatment.

While most parents understood what was considered psychological abuse, with only 16 per cent reporting that they did not know what it was, 24 per cent were not sure if their children had suffered from such behaviour.

Lau added that the lack of a clear definition made it difficult to educate parents and children, which in turn had created barriers for social welfare organisations to intervene.