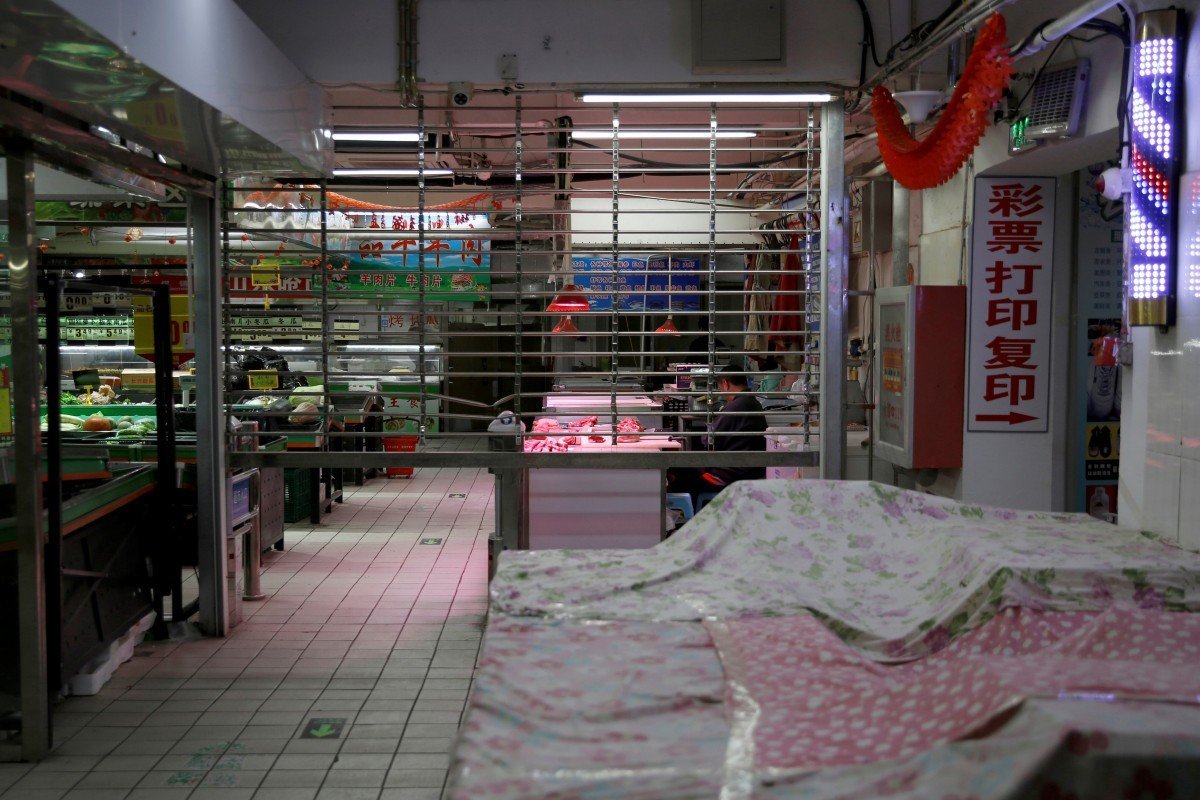 More than 460,000 Chinese firms closed permanently in the first quarter as the coronavirus pandemic pummeled the world’s second largest economy, with more than half of them having operated for under three years, corporate registration data shows.

The closures comprised of businesses whose operating licenses had been revoked, as well as those who had terminated operations themselves, and included 26,000 in the export sector, according to Tianyancha, a commercial database that compiles public records.

At the same time, the pace of new firms being established slowed significantly. From January to March, around 3.2 million businesses were set up, a 29 per cent drop from a year earlier.

Most of these new companies were in traditional centres of economic power, such as Guangdong province in southern China, and close to half of them were in distribution or retail.

The number of business closures underlines the challenges facing China as it tries to revive its economy, which is at risk of a contraction in the first quarter for the first time since 1976.

“China has managed to get the Covid-19 outbreak largely under control and domestic supply disruptions have now mostly dissipated,” Yao Wei and Michelle Lam, economists from French bank Societe Generale, said in a recent note.

“However, there are signs of lasting damage to domestic demand, and on top of that the external shock resulting from widespread lockdowns in other major economies is arriving fast and furious.”

In Dongguan, a once thriving industrial hub in the Pearl River Delta, rows of empty shops and closed factories are becoming a noticeable feature of the landscape as companies grapple with slumping international demand.

In March, a local export-oriented manufacturer of tote bags and toys in the city, Dongguan Fantastic Toy Company, collapsed after overseas orders dried up, leaving some workers with unpaid salaries, the local labour authority said last month. The government has ordered the factory’s landlord to pay the outstanding wages.

Chinese business owners who can no longer afford to maintain operations face a number of hurdles before they can walk away from a company.

If an insolvent firm wants to cancel its company registration, it needs to go through bankruptcy procedures or show a liquidation report confirming it had no unpaid debt or other obligations.

Once shareholders or creditors file for bankruptcy, it can take months for courts to accept the case, followed by a long process of verification, creditors’ meetings and asset sales, said Li Haifeng, a partner at Baker McKenzie FenXun.

“I expect a surge shortly after the situation settles down. We know many enterprises are already on the verge of bankruptcy. It’s just that they don’t have to declare or file for bankruptcy immediately,” Li said, adding he had received many queries on the matter in recent months.

Given the costly nature of bankruptcy proceedings, particularly for small businesses struggling with cash flow or without sufficient assets, the number of bankruptcy filings this year would not be high, said Zhu Bao, a Beijing-based lawyer.

Fears over a growing number of companies going bust also appears to have played some part in Chinese courts rejecting and delaying bankruptcy filings, according to lawyers and official documents.

Creditors who filed on behalf of suppliers that helped contain the coronavirus or companies on the brink of bankruptcy as a direct result of the pandemic usually had their claims knocked back, dozens of court documents filed over the past two months showed.

The courts in these cases encouraged the creditors to reconcile with the struggling firms and ride out the difficulties.

This – along with disruptions to court proceedings due to virus lockdowns – helped slow the review of bankruptcies in Chinese courts to 1,770 in February and March, from 2,160 filings in January, according to the national enterprise bankruptcy information disclosure platform.

“The delay and rejection of taking corporate bankruptcy cases is certainly intended to keep the economy going. Too many bankruptcies cases do not do much to help economic recovery,” Zhu said.

China’s central leadership has maintained it wants to hit economic targets for this year, even as the country braces for a possible second wave virus outbreak.

The odds of a first quarter economic contraction for China are growing, however, and economists are debating whether it still makes sense for Beijing to set a specific gross domestic product (GDP) growth target for 2020.

Ma Jun, an academic member of the People’s Bank of China’s monetary policy committee, is one prominent voice that has suggested Beijing drop a set target amid the uncertainty caused by the virus outbreak.

However, others like Yu Yongding, an economist from Chinese Academy of Social Sciences, said it was necessary to anchor the country’s economic expansion, though the government should be realistic about the goal, reported the Beijing-based financial media group Caixin.