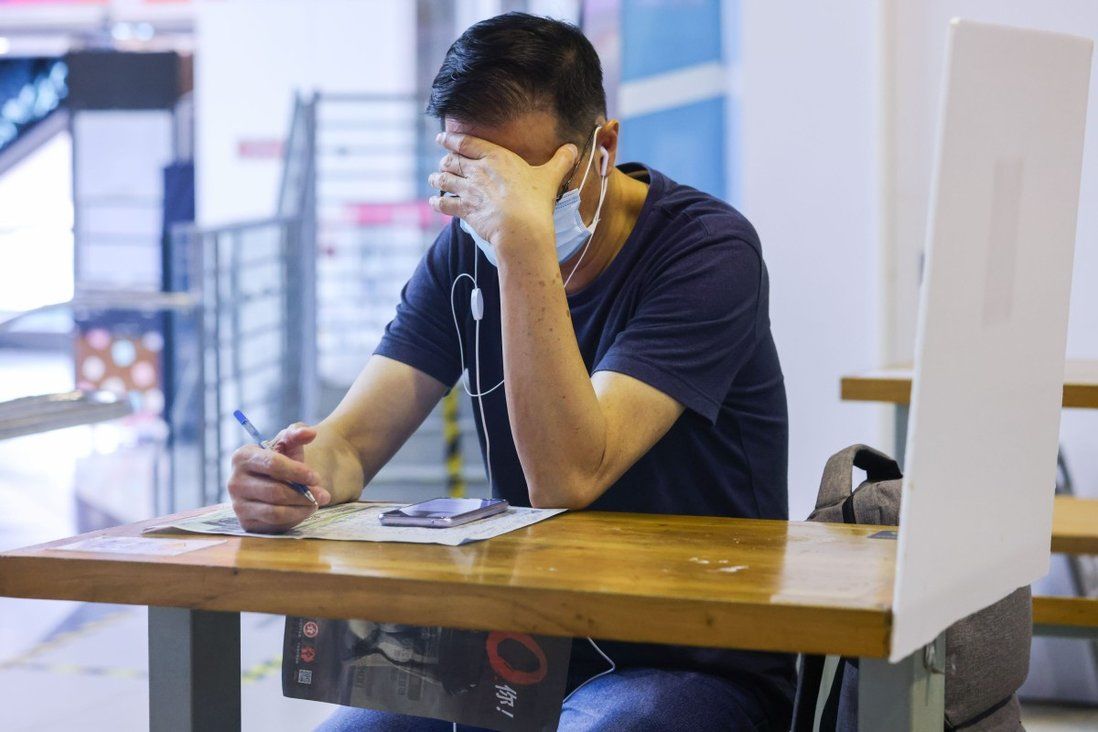 City leader Carrie Lam says the subsidy scheme will continue to approve applications, even if the initiative exceeds the target of 300,000 recipients.

Nearly 180,000 people have applied for a HK$10,000 unemployment subsidy within the first three days of applications opening, with Hong Kong’s leader saying the scheme will have no upper limit on the overall funds distributed.

Chief Executive Carrie Lam Cheng Yuet-ngor said financial support under the Temporary Unemployment Relief Scheme would be distributed to as many eligible recipients as possible.

“We will continue to approve applications even if the number exceeds our original expectation of 300,000,” she said at her daily press briefing on Saturday.

Applications opened on Wednesday until April 12, with the government originally setting aside HK$3 billion (US$383 million) for residents made unemployed during the ingoing coronavirus outbreak.

To receive the funds, applicants must provide proof of employment in Hong Kong for at least one month between October 1 and December 31 last year and a previous total monthly income of between HK$2,700 and HK$30,000.

But Doris Ho Pui-ling, head of the government’s Policy Innovation and Coordination Office (Pico), told a radio programme the scheme had received 179,000 applications since its launch, with 95,000 on the first day.

“We have expected a high number of applications, but we did not expect so many people to apply on the first day,” she said.

The scheme’s hotline received 140,000 calls during the first two days of operation, she added, with 11,000 requiring help from staff.

“Many of them want our staff to teach them how to fill in the application form step by step, leading to each of these calls lasting over 10 minutes,” Ho said.

The head of Pico urged applicants to patiently wait for staff to pick up their calls or leave a voicemail, adding the government had recruited more workers to assist with the large number of inquiries.

While there was no upper limit on the number of applications, Ho said the government had no plan to provide a separate round of financial relief for former employees from industries affected by anti-epidemic curbs.

“We believe this one-off financial aid cannot solve employees’ problems in the long term. More employment opportunities after the relaxation of social-distancing policies may be more helpful to them,” she said.

Applicants who previously earned over HK$30,000 in monthly average income are ineligible for the scheme, Ho said, with the subsidy already covering about 75 per cent of Hong Kong’s working population.

Ho said she hoped applicants would receive the funds in three to four weeks, with the government already working on shortening the waiting period to within three weeks.

Authorities would handle instances of forced resignation with leniency, she said, advising applicants to declare any such circumstances in their forms.

“After their booking is confirmed, applicants will be told what they need to bring to the centres. This can prevent applicants from showing up without the necessary documents to process their applications,” she said.