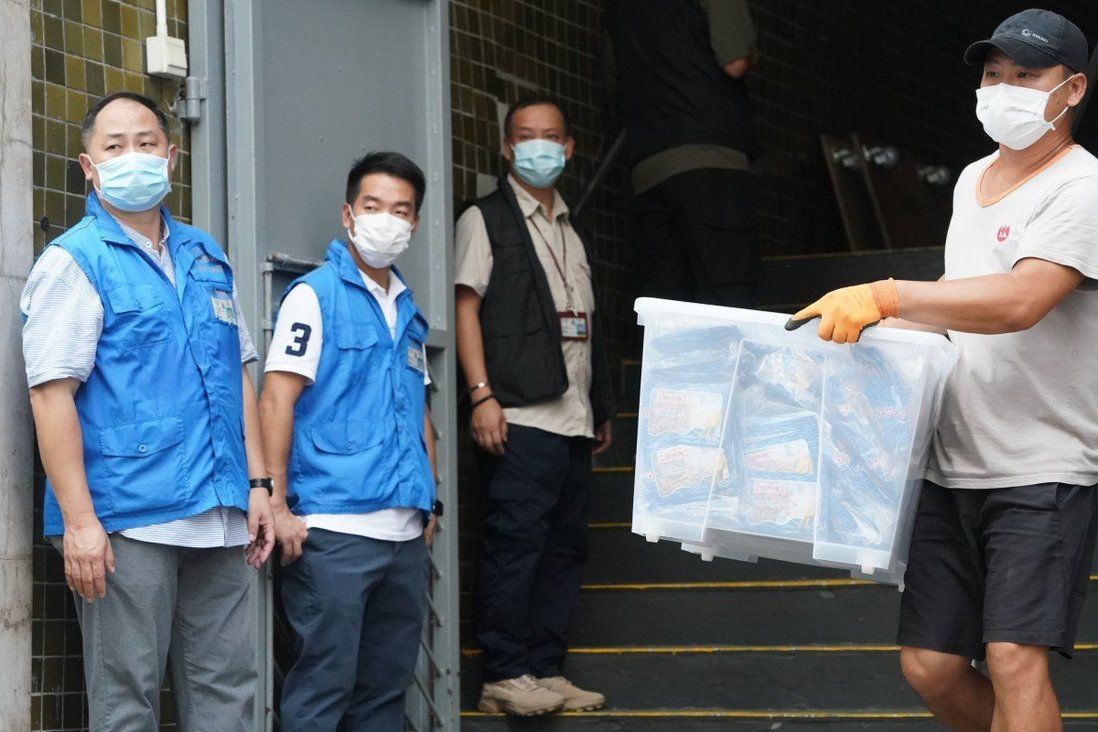 Hong Kong national security police have arrested a fourth member of a student activist group after she turned herself in following subversion charges being laid against the other three.

Student Politicism spokeswoman Wong Yuen-lam, 19, was arrested in Mong Kok after she surrendered to the authorities on Tuesday evening, a police source said on Wednesday. 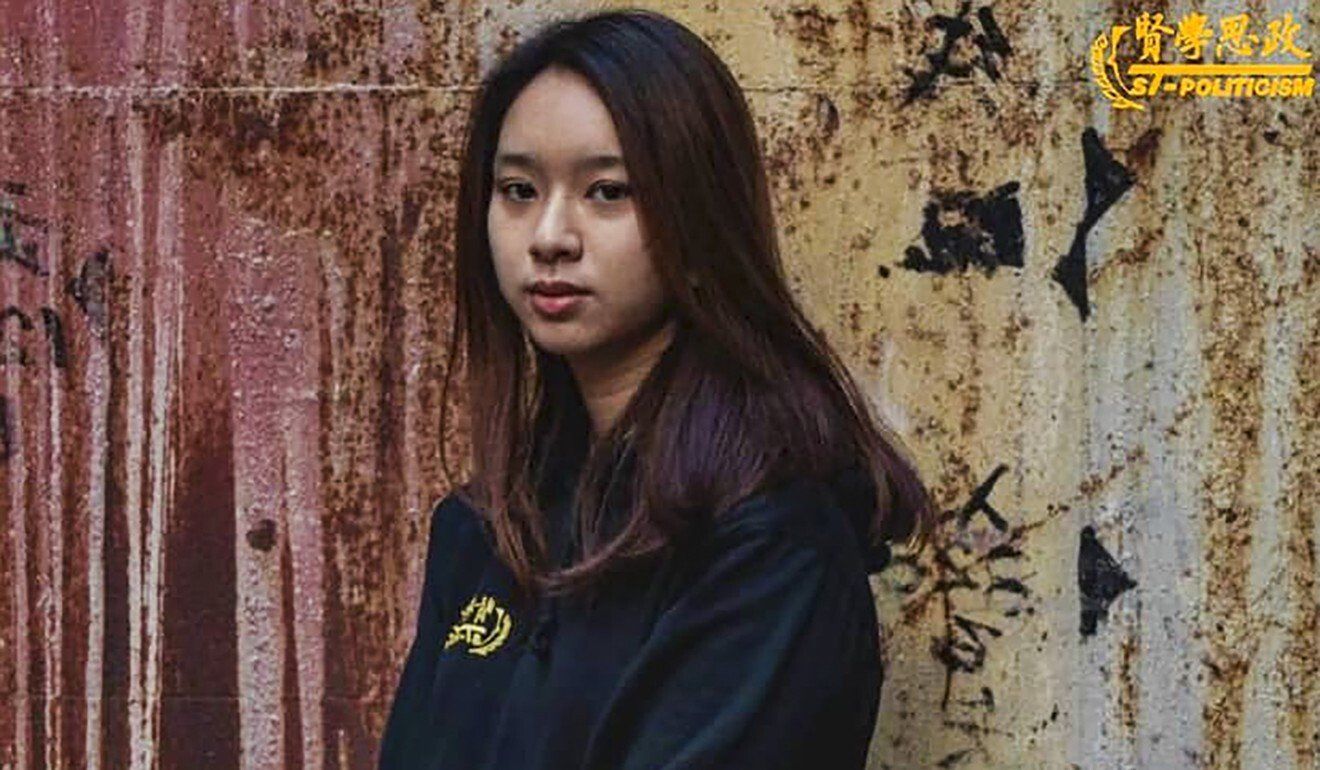 Wong Yuen-lam handed herself in on Tuesday evening.

The trio were charged with conspiracy to incite subversion of state power under the national security law and appeared in West Kowloon Court on Tuesday.

The court heard that Wong Yuen-lam, who was named as a wanted person at the hearing, conspired with the trio to incite others to commit acts to overthrow or undermine “the basic system of the People’s Republic of China”, as well as “the body of central power of the People’s Republic of China or the body of power of the Hong Kong Special Administrative Region”.

All three in court were denied bail on Tuesday after the prosecution objected to their temporary release. They will appear again in West Kowloon Court on November 3.

Wong Yat-chin and Chan have reserved their rights to renew their bail applications in the magistracy on September 29. All three can also apply for bail in the High Court. 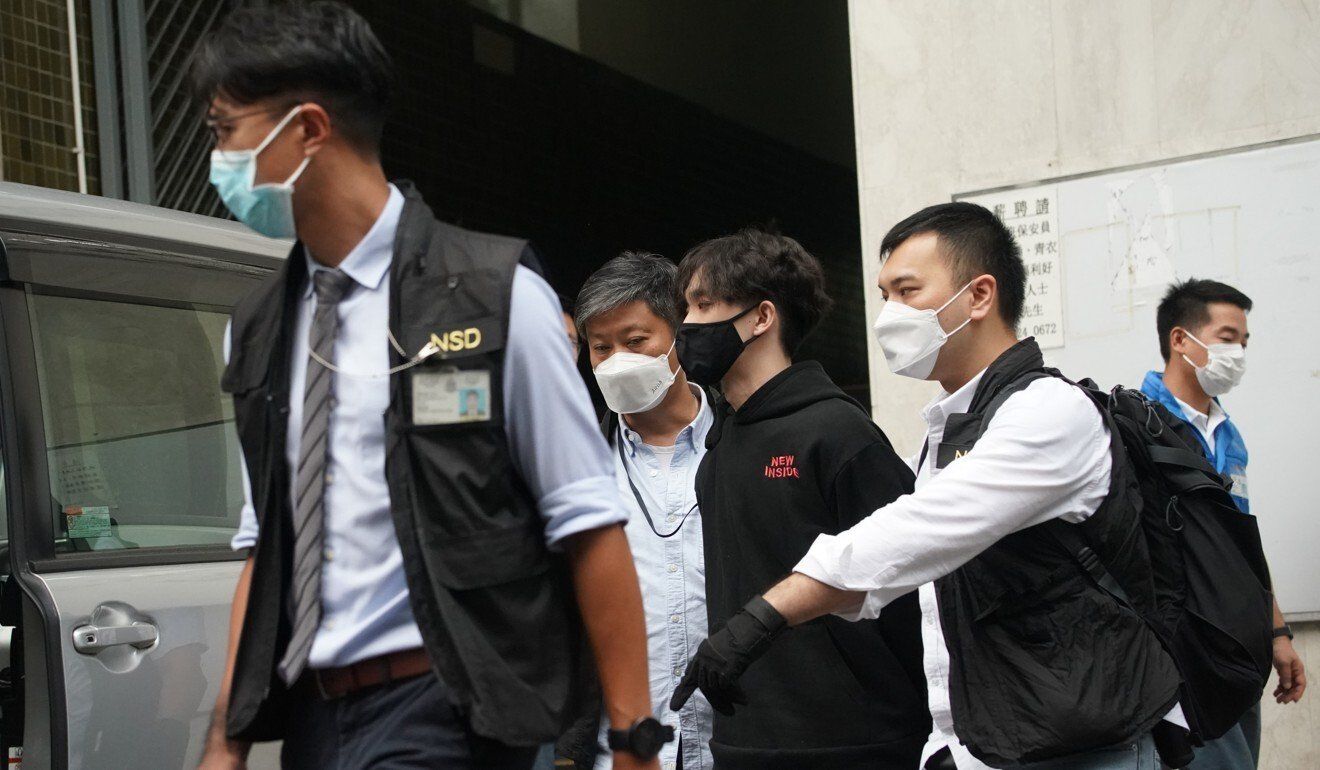 Wong Yat-chin was one of three members arrested on Monday.

They will stand trial in the District Court and face seven years in jail if convicted.

Incitement to commit subversion carries a maximum jail sentence of 10 years, but is capped at seven years in the District Court.