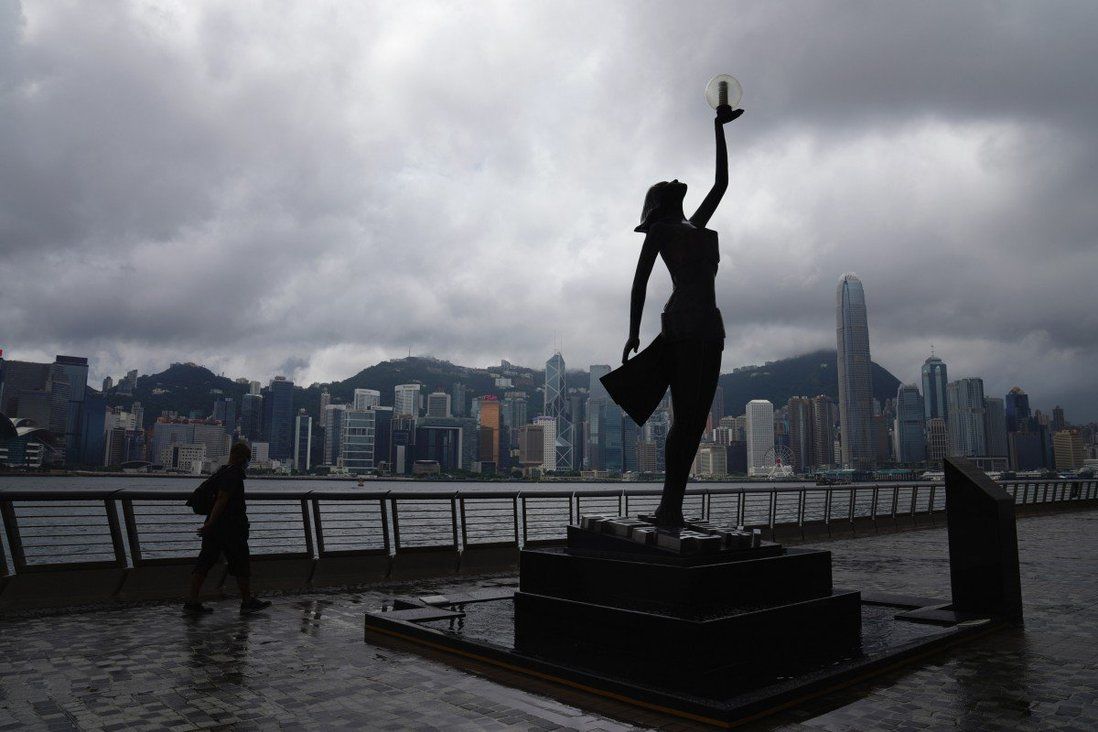 All of the city’s 42 film examiners are civil servants, with industry insiders worrying they may ban previously unobjectionable pictures to avoid any hint of controversy.

The government affiliations of Hong Kong’s film censors have sparked concerns in the industry that they may take an overzealous approach in enforcing new national security guidelines, banning previously unobjectionable material in an effort to avoid any hint of controversy.

All of the city’s 42 film examiners are civil servants appointed by the chief executive, and a check by the Post found that 33 were entertainment standards control officers with the Office of the Communications Authority (OFCA), and seven others held the same title at the Commerce and Economic Development Bureau. The remaining two were former OFCA staff members now with the city’s public broadcaster, RTHK.

Industry heavyweights and film lovers have recently expressed concerns about how these censors will execute newly amended guidelines issued on June 11 authorising them to ban movies deemed to be in breach of the Beijing-imposed national security law, worrying their decisions could hurt investors’ returns and stifle diversity in an industry once dubbed the “Hollywood of the Far East”.

Kenny Ng Kwok-kwan, an associate professor at Baptist University’s academy of film, said the censors’ subjective impressions of the movies would be an important consideration, as the art form was interpretative by nature, adding they would be likely to take their cues from wider developments in society, possibly resulting in an especially strict approach.

“When it comes to a political film, I believe [censors] would rather implement gatekeeping in a more severe manner for controversial cases,” he said.

Hong Kong has been grappling with drastic changes in its political landscape following the 2019 anti-government protests, which resulted in the implementation of the national security legislation outlawing acts of subversion, secession, terrorism and collusion with foreign forces.

Some cultural and creative institutions have since been targeted by pro-Beijing politicians and media for their perceived sympathy towards the protests or critical stance on China, with films at the centre of some of the rows.

A local cinema, for example, was pressured earlier this year to scrap a screening of a documentary on the fierce clashes between police and radical protesters occupying Polytechnic University at the height of the social unrest. 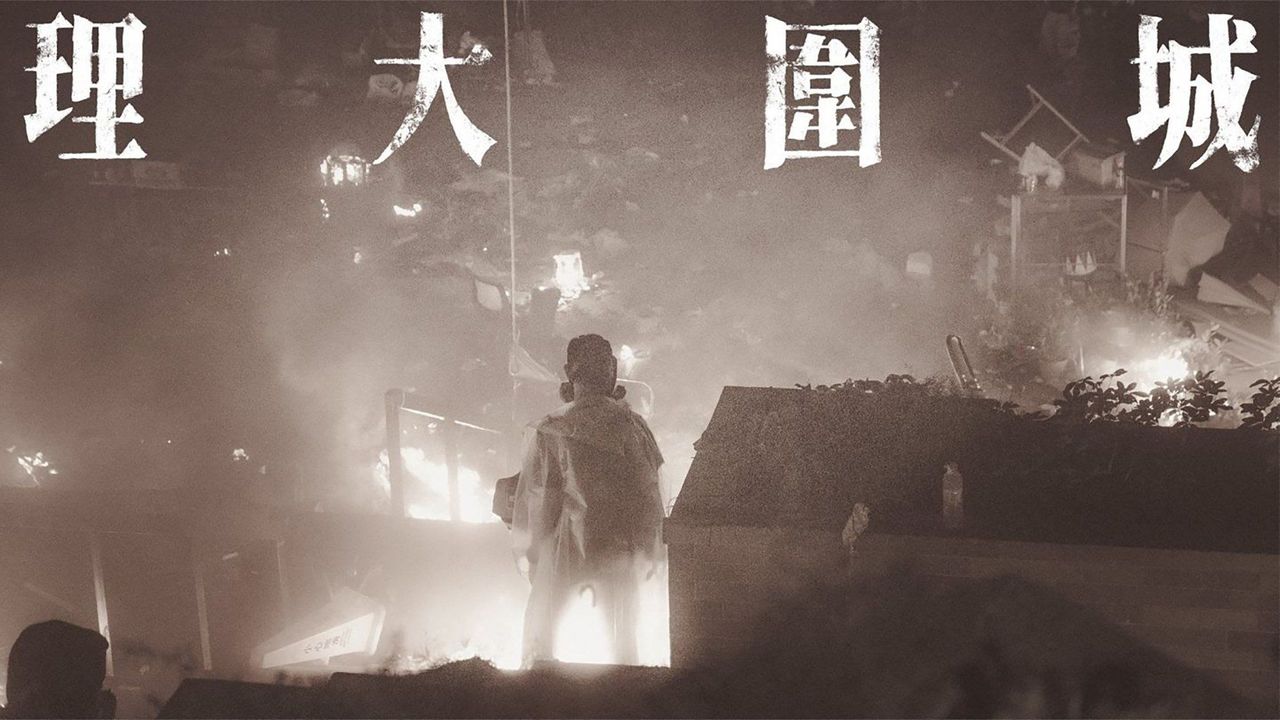 A promotional still from the protest documentary ‘Inside the Red Brick Wall’, which has drawn the ire of pro-establishment figures.

An opposition-leaning union that held a showing of the same film in April was swiftly accused by one local politician of violating the national security law. The uproar prompted the Hong Kong Journalists Association to cancel a screening of its own over fears about the safety of attendees.

Some film industry veterans have suggested that content related to the protests, or even negative depictions of mainland authorities in otherwise innocuous police thrillers, might get films banned under the new policies.

Last Tuesday, Chief Executive Carrie Lam Cheng Yuet-ngor acknowledged the anxiety the new guidelines had sparked in the film industry, promising the commerce chief would meet with sector representatives to allay their concerns.

Tenky Tin Kai-man, spokesman for the Federation of Hong Kong Filmmakers, said he would like to clarify with officials how the censors would implement the guidelines, and urged authorities to incorporate industry representatives’ input into the mechanism.

“Otherwise, everyone may tend to resort to the simplest approach and think that the less one does, the fewer mistakes he makes, and ban all those [films] with problems. This is not our industry’s style,” he said. 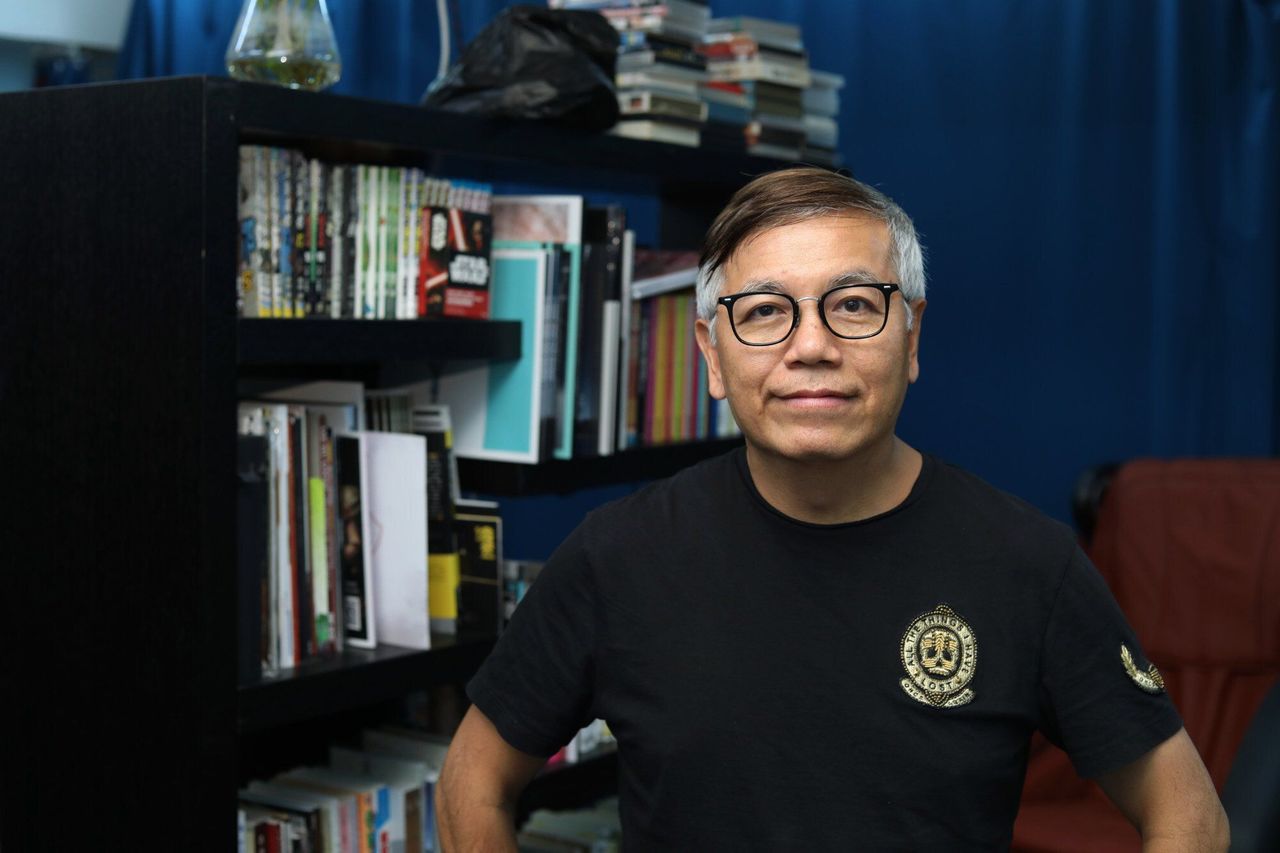 Tenky Tin, of the Federation of Hong Kong Filmmakers.

Under the current framework, censors usually have to review film submissions in conjunction with lay advisers before assigning a classification for viewing based on depictions of sex, violence, crime or any insults to race or religion, among other concerns. But their final decisions are not bound by the advisers’ input.

Hui Hon-wing, who is one of the city’s roughly 300 such advisers, said discussions he had with censors were straightforward, and usually took no more than five minutes.

Hui said the five reviews he took part in involved a censor and four to five advisers, with the official usually counting how many scenes depicted nudity and foul language and leaving the group to weigh the classification.

But he foresaw the new guidelines making the process more complicated, as it would be difficult for the advisers to determine a filmmaker’s intent, and to judge whether a film, for instance, incited others to commit subversion.

“In extreme cases, I feel there is a chance the innocent will be mistakenly killed,” he said, adding the civil servants might just stick to the government line.

In a reply to the Post, the Office for Film, Newspaper and Article Administration said censors would process submissions in accordance with the Film Censorship Ordinance and the new guidelines.

Film distributors who feel aggrieved by the censors’ decision can appeal to a board of review, but only one of its 10 current members – Lo Wai-luk, the honorary resident writer at Baptist University’s film academy – was from the film industry.

Ng, of Baptist University, said he wondered how big a role the review board could play when it came to political issues.

“If it is a politically censored film, I guess those who are at the higher levels will have a clear stance that they don’t want the movie to be screened. When only a minority of the review board are film professionals, then one voice is not that significant,” he said.

Yam, who joined the board in 2016, said he had only reviewed two films so far, and that Yau and his predecessor, Gregory So Kam-leung, had not attended these meetings. He said members asked questions and voted during the meetings.

Yam acknowledged the aim of having representatives from various sectors was to help strike a balance between different voices in society. But he also noted the perceived conservativeness or liberalness of non-government members tended to track with that of the chief executive who appointed them.

“In the future, will the government make more careful appointments and just assign patriotic people to help gatekeeping?” he questioned.

Yam predicted the new guidelines would prompt more appeals, and suggested the government add more manpower to the board. The proportion of industry representatives on the panel should also be boosted from 10 per cent to 20 or 25 per cent, he added.

Filmmaker Tin, for his part, called for half of the members to be drawn from the industry, as he trusted those with backgrounds in film to be less biased.