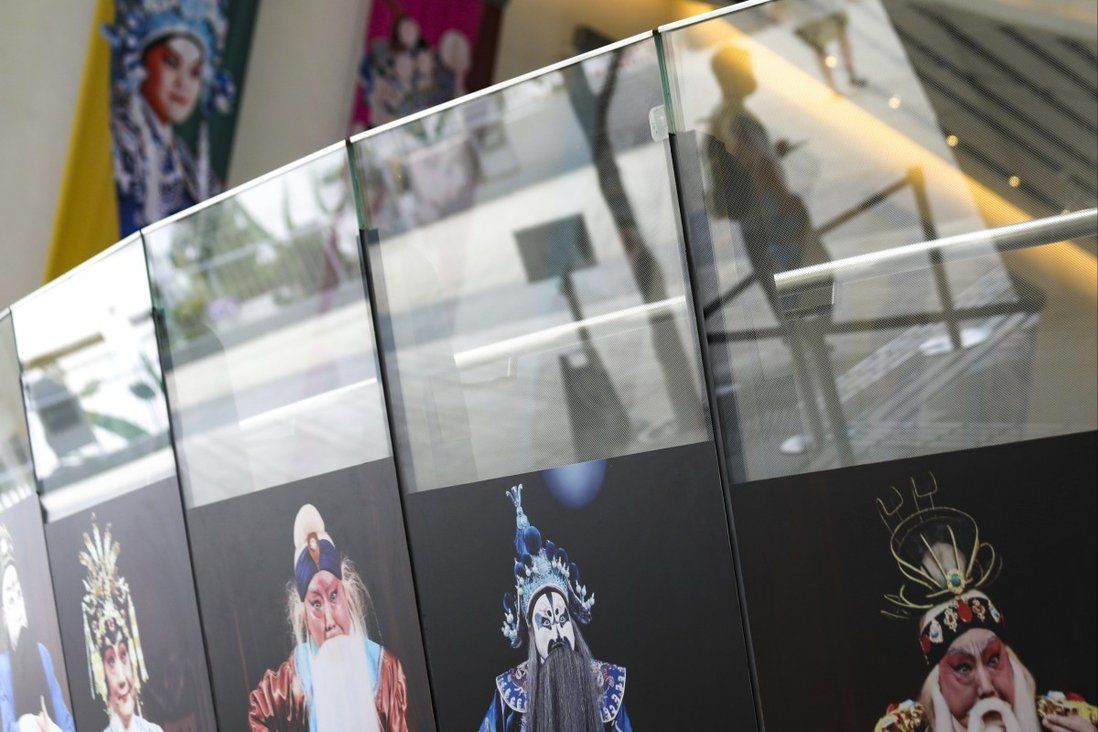 Change will bring the Arts Development Council poll in line with others held under Beijing’s ‘patriots-only’ electoral shake-up, the Home Affairs Bureau says.

Candidates running for Hong Kong’s arts funding body will have to secure nominations from a powerful committee dominated by pro-Beijing forces, with the government saying the move will ensure “national security elements” are addressed.

While the Home Affairs Bureau, which oversees the city’s cultural and arts policies, said the change would bring the Arts Development Council poll in line with others held under a Beijing-decreed “patriots-only” electoral shake-up, a leading art critic expressed fears the “unnecessary” move would politicise a statutory body that had operated well.

Up to 10 of the council’s 22 non-official members can be returned via election. Currently, any of the council’s registered voters can stand as candidates as long as they secure nominations from five proposers or 1 per cent of fellow voters from the same arts sector, such as music, film or visual arts.

The change will take effect for a council election by the end of this year. Candidates will have to secure at least one nomination from 16 sector representatives on the Election Committee – an 1,463-strong body packed with Beijing-loyalists that is tasked with choosing the city’s leader and some lawmakers – as well as two from 114 listed bodies hand-picked by the government.

John Batten, president of the International Association of Art Critics Hong Kong, said he was sad to hear about the move, fearing it would effectively make it very hard for aspirants in the field to run for the council.

“The Election Committee is here to ensure the people running for chief executive or the Legislative Council will be loyal to China, but the Arts Development Council is not a political body,” Batten told the Post on Friday.

“[The change] will be politicising something that has not been very political.” 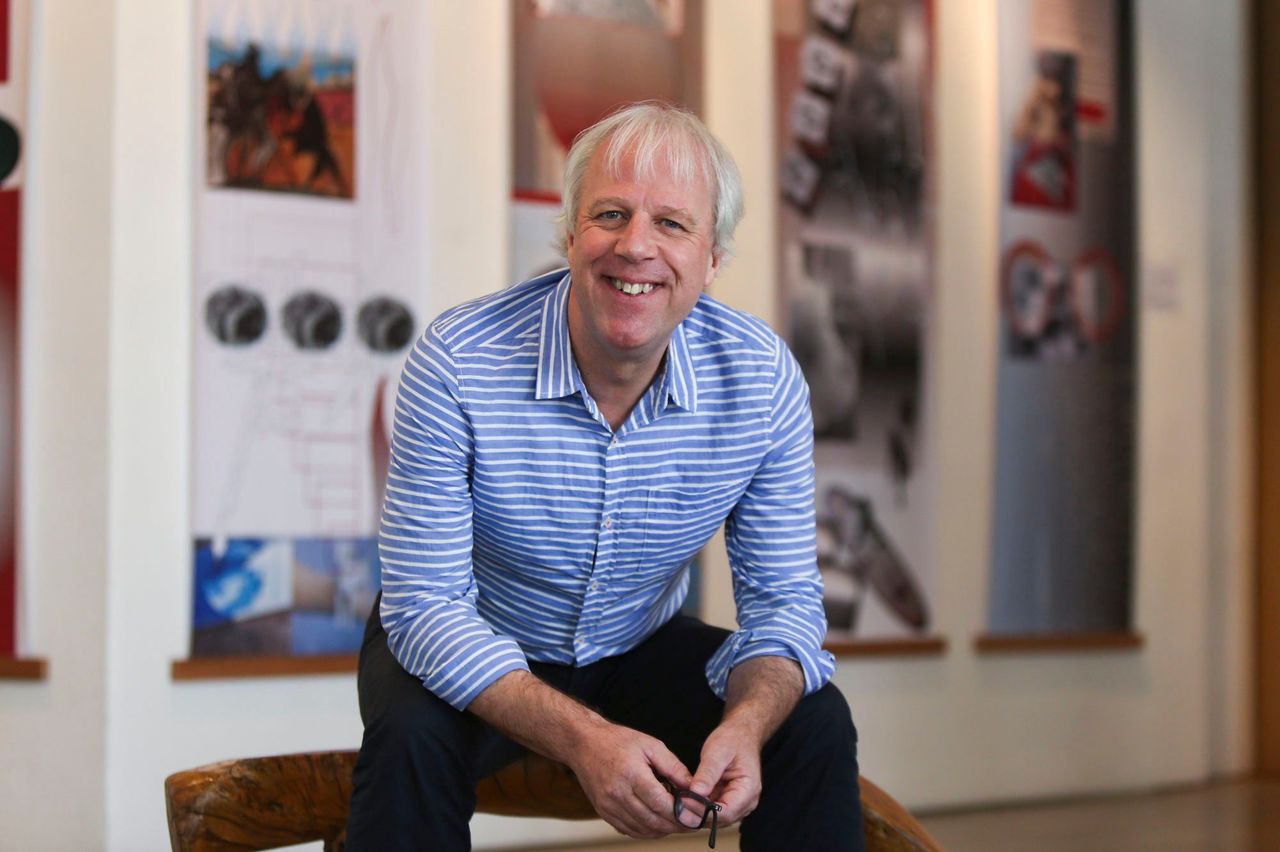 John Batten is president of the International Association of Art Critics Hong Kong.

Under Beijing’s electoral shake-up last year, the Election Committee, which was originally tasked with picking the city’s leader, was empowered to also nominate lawmakers and send representatives of its own to the Legislative Council.

According to the central government, the overhaul was to ensure the city was governed by “patriots”, but critics said it would effectively stifle dissent.

Batten called the coming change unnecessary, pointing to a requirement under which arts groups had to sign an agreement with the council when they applied for funding that their films or programmes would not violate the national security law or other local legislation.

He said it would also “look very bad” if the authorities made no effort to consult the sector when launching the overhaul.

A bureau spokeswoman said the government backed the council’s “improved electoral system” and had liaised with it on the matter, noting the new mechanism was discussed and endorsed by the arts body last month.

“The improved nomination mechanism strikes a balance between the needs under the improved electoral system and the macro environment,” she said.

“Whilst ensuring the national security elements will be addressed, the improvements maintain the legitimacy and representativeness of the nomination mechanism.”

At the height of the social unrest in 2019, the city’s opposition camp launched a campaign to run for the council, sweeping nine out of the 10 seats up for grabs.

But three of the winners – artist Chris Chan Kam-sing, songwriter Adrian Chow Pok-yin and theatre director Indy Lee Chun-leung – along with government appointee Vigo Yau Ah-kwai resigned last year, with one who had come under attack by pro-Beijing media citing concerns over “personal safety” as a reason for his departure.

Pro-establishment lawmaker Ma Fung-kwok, a former council chairman, said it was understandable that the principle of “patriots administering Hong Kong” be extended to the council poll for the sake of stability, adding the “irresponsible” mass resignation had affected the body’s operation.

He also brushed aside concerns the change would curb creative freedom. “The 16 sector representatives and 114 designated bodies are all elites in the field, how will requiring hopefuls to secure nominations from them be hurting freedom?” he said.

Council chairman Wilfred Wong Ying-wai has not yet responded to inquiries.

The council courted controversy in July last year after it pulled a HK$700,000 (US$89,750) grant to the distributor of a controversial documentary featuring fierce clashes at a Hong Kong university during the 2019 protests, with Wong accusing the film of “beautifying riots”.