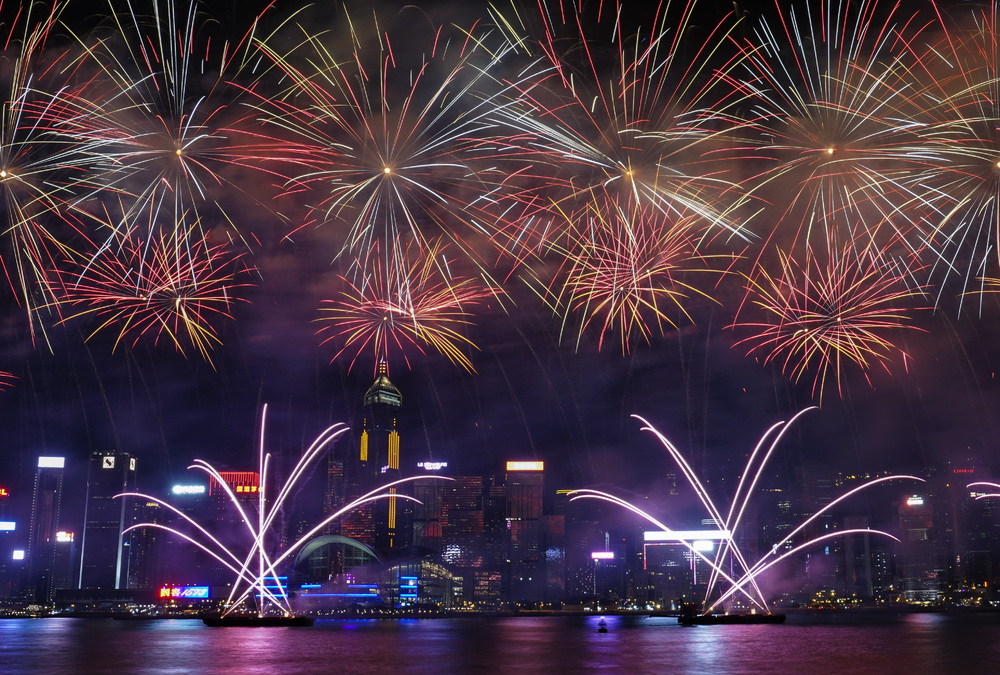 The National Day firework display has been canceled for the fourth year in a row, the government announced on Tuesday.
In a very short statement issued Tuesday, the government only explained that the arrangement came “in view of the Covid-19 pandemic.”

Hong Kong has been seeing the fifth wave of pandemic turning the tide lately with the daily caseload reaching five-digit again for the first time since March. The city counted 9,373 Covid infections today, while health authorities reported the first suspected monkeypox case imported from overseas.

The last time there was a National Day firework display was in 2018.

Authorities canceled the show in 2019 due to public safety concerns as the social unrest broke out, and in the next two years as well because of the lingering pandemic.
#COVID-19  #Covid
Add Comment