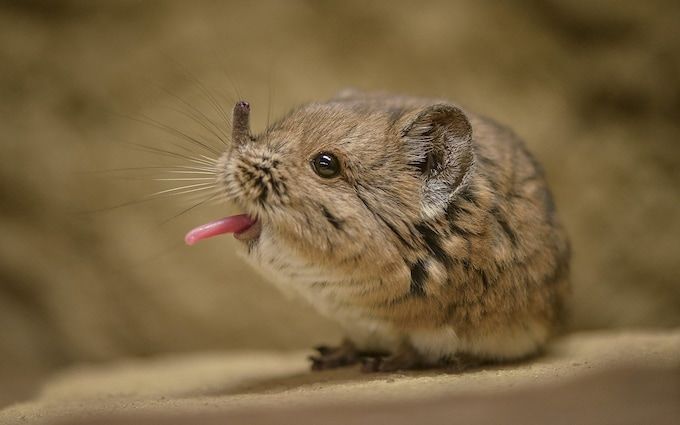 Mystery virus leaves at least 35 people in China with fever, headaches and vomiting

Dozens of people have been infected by a new, animal-derived virus in eastern and central China.

The novel Langya henipavirus (LayV) was detected in 35 patients in the Shandong and Henan provinces. Many suffered fever, headaches, vomiting and a cough.

Researchers believe the patients contracted the virus from animals, and there is currently no evidence that it can transmit among humans, scientists said in a study published in the New England Journal of Medicine last week.

There have been no known deaths from LayV. The cases have not been “very serious” and there is “no need for panic,” said Prof Wang Linfa from the Emerging Infectious Diseases Programme at Duke-NUS Medical School in Singapore, who was involved in the study.

However, Mr Wang said, there is still a need to be alert as many viruses that exist in nature have unpredictable results when they infect humans.

The researchers tested wild animals and found LayV in 27 per cent of the 262 shrews tested. They said this suggests that the shrew may be a natural reservoir. Five per cent of dogs and two per cent of goats also tested positive for it.

Most of the 35 cases worked as farmers, while others were employed in a factory.


Researchers are now monitoring if the virus can be transmitted among humans.

After sequencing the LayV genome, scientists found it was a henipavirus, a category of zoonotic viruses that also includes the Hendra and Nipah viruses.

The Nipah virus, which has spread from fruit bats in Southeast Asia, and the Hendra virus, which affects horses and humans and originated in Australia, have been both associated with high death rates.

LayV is most closely related to the Mojiang henipavirus, which was found in miners in south China in 2012 and is believed to have jumped over from rodents.

The Taiwan Center for Disease Control said it is going to sequence the LayV genome and investigate similar diseases in species native to its country.

Zoonotic viruses are very common but have attracted more attention since the start of the Covid pandemic.

The US Center for Disease Control and Prevention said scientists estimate that three out of every four new or emerging infectious diseases in people come from animals.

The United Nations had previously warned the world will see more of such diseases with increased exploitation of wildlife and climate change.