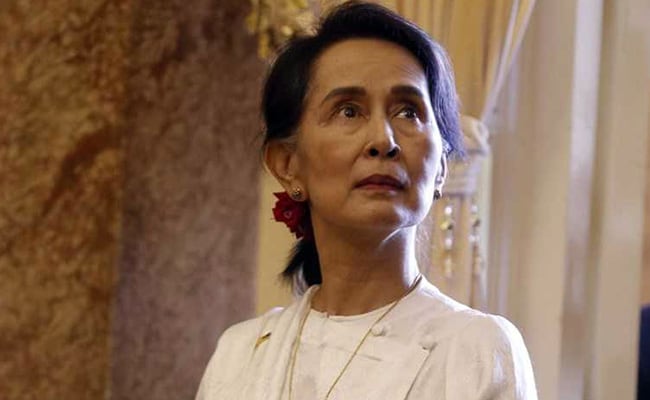 The junta has previously said it would hold new elections within two years, but has also threatened to dissolve the NLD.
Myanmar's junta on Monday cancelled the results of 2020 polls won by Aung San Suu Kyi's party, announcing they were not "free and fair" almost six months after deposing the Nobel laureate in a coup.

Investigations had uncovered more than 11 million cases of fraud in the elections in which Suu Kyi's National League for Democracy trounced the military-aligned opposition, the junta's election commission said.

He did not say whether fresh polls in the country of 54 million would be held.

The junta has previously said it would hold new elections within two years, but has also threatened to dissolve the NLD.

Suu Kyi has been detained since the coup, and faces an eclectic raft of charges, from flouting coronavirus restrictions to illegally importing walkie talkies, that could see her jailed for more than a decade.

Myanmar has been in chaos since the military's power grab, with more than 900 killed in a crackdown on dissent, according to a local monitoring group.

A resurgent virus wave has caused deadly havoc across the country, striking with many hospitals empty of pro-democracy medical staff.

Myanmar's economy is expected to shrink by 18 percent in 2021, the World Bank said Monday, as a result of massive unrest following the coup and a third coronavirus wave.

The NLD saw their support increase in the 2020 vote compared to the previous election in 2015.

In a report on the 2020 polls, the Asian Network for Free Elections monitoring group said the elections were "by and large, representative of the will of the people".
#COVID-19  #Covid  #Coronavirus
Add Comment 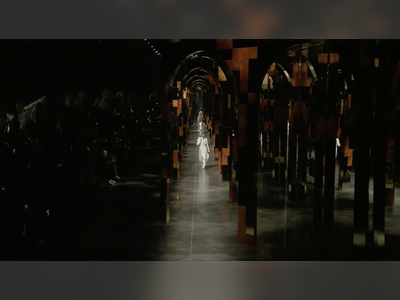