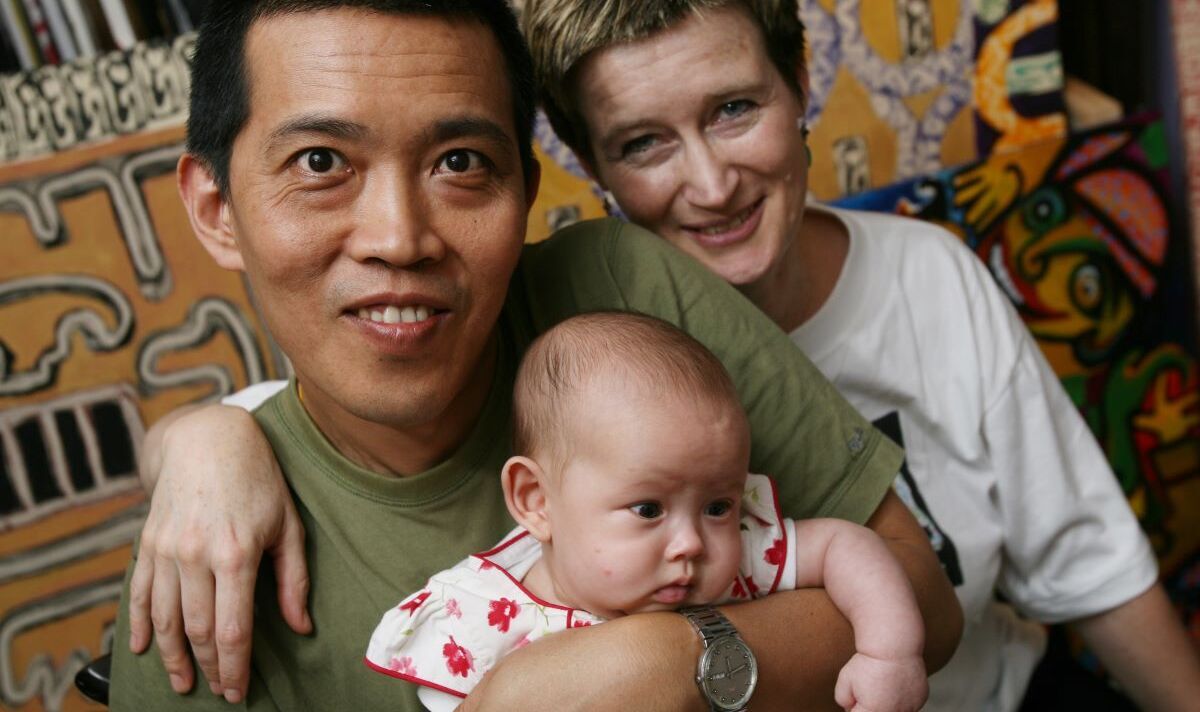 Myanmar jails Britain's former ambassador and spouse for a year

A court in Myanmar has jailed a former British ambassador and her spouse for one year for violating immigration laws, sources and media said on Friday, prompting concern from rights activists at secretive trials under military rule.

Vicky Bowman, who runs a group promoting ethical business practices in Myanmar, and her Burmese husband Htein Lin, an artist and former political prisoner, were arrested on Aug. 24 for staying at an address different to the one she had registered under.

Various foreigners, including U.S., British, Japanese and Australian citizens, have been held since the military seized power last year, arrests that human rights groups say are designed to discourage dissent and create a climate of fear.

The Myanmar Now news site reported the verdict by a closed-doors court inside Insein prison on the outskirts of Yangon, the commercial capital.

The sentences were confirmed to Reuters by the Assistance Association for Political Prisoners activist group and a source with knowledge of the ruling, who declined to be identified because they were not authorised to speak to media.

A spokesperson for Britain's foreign office said: "We will continue to support Ms Bowman and her family until their case is resolved."

Myanmar's military government did not immediately respond to requests for comment.

It has been condemned globally for its behind-closed-doors trials and tough sentences for relatively minor offences.

The junta insists the courts are independent and those jailed are lawbreakers.

Bowman, 56, was ambassador to the former British colony from 2002 to 2006, while Htein Lin, 55, is a famous artist jailed previously for opposing military rule.

News of their sentencing came on a day when deposed leader Aung San Suu Kyi was given a further three years in prison after being found guilty of election fraud.

Ravina Shamdasani, spokesperson for the United Nations rights office in Geneva, said the sentencing of Bowman and Htein Lin added to concerns about miscarriages of justice in Myanmar.

"We are deeply shocked that the de facto authorities sought to punish people committed to the development of the country," she said.

"We have seen activists, artists, journalists, students, business owners, and medical professionals arbitrarily detained and jailed by the military on the slightest pretext," she said.

"Myanmar's military has a notorious track record of arresting and jailing people on politically motivated or trumped-up charges."