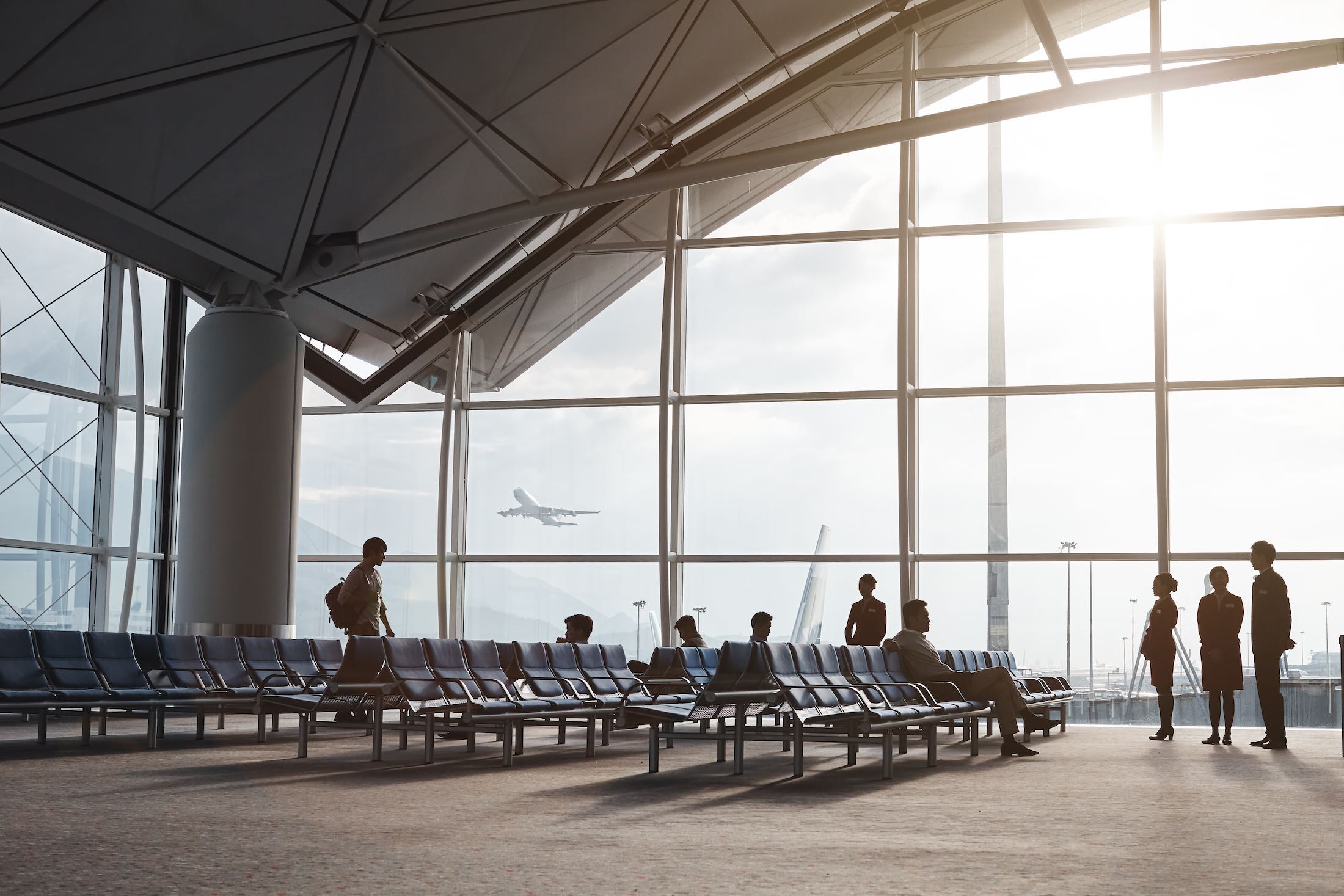 During the pandemic, Hong Kong transit is restricted to single tickets - transit on separate tickets is not permitted. Or is it?

While the West re-opens, it’s going to take longer in Asia…and now my Hong Kong transit is up in the air.

Almost a year ago, I booked a booked a British Airways first class flight from Hong Kong to London during a half-off Avios promotion. The route was scheduled with a refurbished 777-300 and it has been many years since I have flown first class on British Airways. Three times, my flights was cancelled. I pushed it back to next month. But now it looks like the flight is sticking (and has the old first class).

Hong Kong is allowing international transit again, but there is a catch…everything must be on a single ticket. I have not been able to find the actual regulation which specifies this, but this is what airlines websites make clear.

That’s obviously a problem for me, since I am on a one-way ticket form HKG-LHR. I had planned to connect in Hong Kong with a separate ticket, spend a few hours, potentially not even be allowed in a lounge, but then board my BA flight to London.

That’s all up in the air.

So while Asia travel has been off-limits for most people for quite some time, I wanted to ask my readers:


*  Am I missing anything? Perhaps I can add a segment from Tokyo or Taipei unto the existing itinerary, but even if that was possible, it would likely re-price the ticket at present-day rates, which would mean a heck of a lot more miles or $.


*  If I booked a different connecting itinerary through Hong Kong, would I be allowed to “switch” to the British Airways flight?

Unless I can find a way to extend this trip again, I don’t think the Hong Kong trip is going to work next month. Unless Hong Kong relaxes its transit rules, it appears I will not be permitted to board my flight.