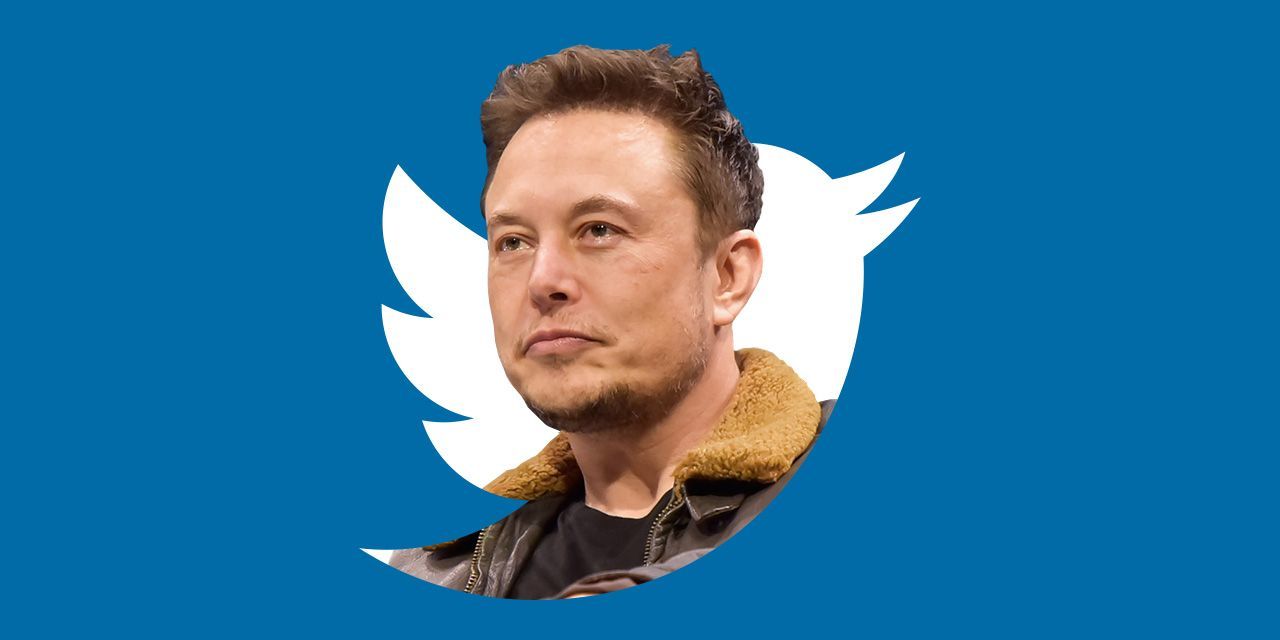 Twitter shareholders are expected to have a better idea of whether Tesla (TSLA) Chief Executive Elon Musk will forge ahead with his acquisition of the social media firm after a virtual town hall meeting set for Thursday. The constantly evolving drama continues to play out amid the emergence of bear market, which is taking a toll on both Twitter and TSLA stock.

Musk has scheduled a morning conference call with Twitter employees. Twitter stock gained in early trades ahead of the Thursday meeting. TSLA stock fell on a report it has increased prices on U.S. models of its electric cars.

"This clearly is not the "cookie cutter" typical all-hands meeting as this global soap opera between Musk and Twitter has taken many twists and turns since the landmark deal was first announced (in April)," Wedbush analyst Daniel Ives said in a note to clients.


The Musk Twitter drama has many possible outcomes. Musk has threatened to pull out of the deal. He claims spam accounts on Twitter could be much higher than the company says.

But some analysts believe Musk aims for leverage to lower his $44 billion offer for Twitter stock.

"In terms of the deal itself, we believe $54.20 (a share)/$44 billion is essentially out the window at this point and is reflected in Twitter's current stock price/deal spread as the Street views a clear renegotiation of the current deal likely in the cards on the fake account issue," added Ives.

A court battle is also possible over a $1 billion fee for Musk if he backs out.