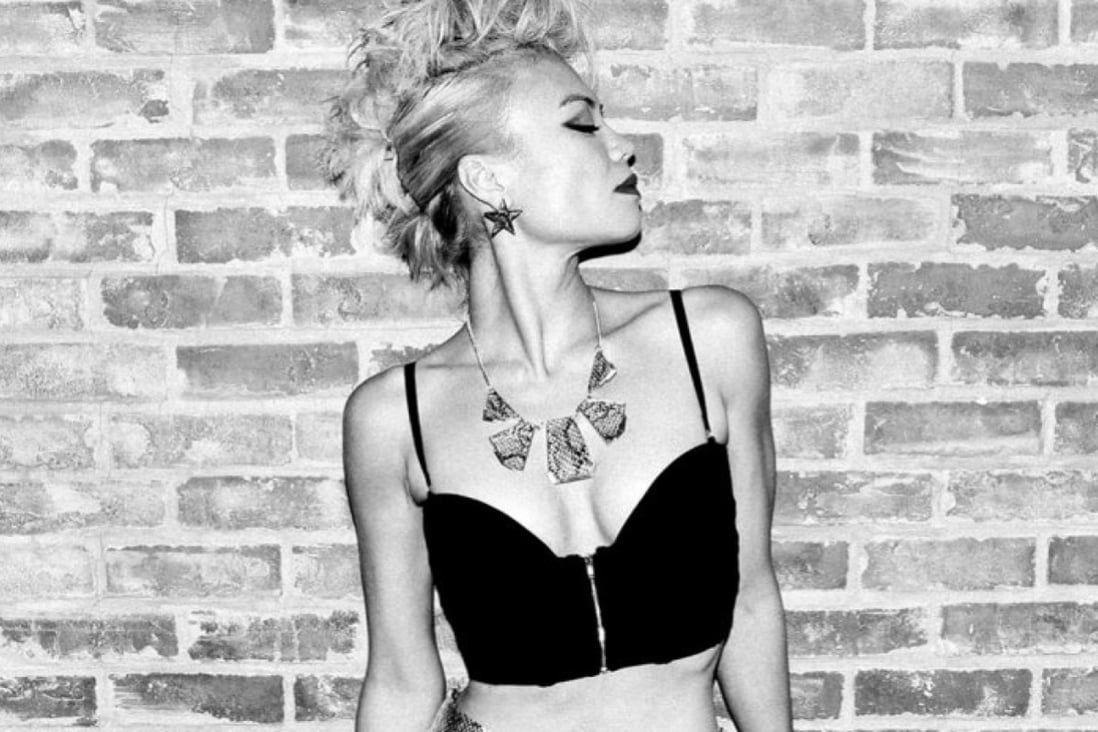 Janette Slack, a groundbreaking Hong Kong music producer, label boss and DJ, died on November 13, 2022, at the age of 42.

Known for her high-intensity mixes, exhilarating stage performance and gregarious personality, Slack made a name for herself cutting tracks at some of the world’s most legendary venues, such as London’s Torture Garden.

According to Clockenflap, the Hong Kong outdoor music festival where she had performed, she was widely sought after for “lavish and eyebrow-raising” marathon sessions at private island parties and on luxury cruises.

In an industry dominated by men, she broke ground for women DJs around the world.

She was the first woman to win London’s highly competitive Denon DJousts competition, and she went on to win other competitions, including the Pink Armada European Female DJ competition. She appeared as herself in the 2013 UK film About Time by director Richard Curtis. 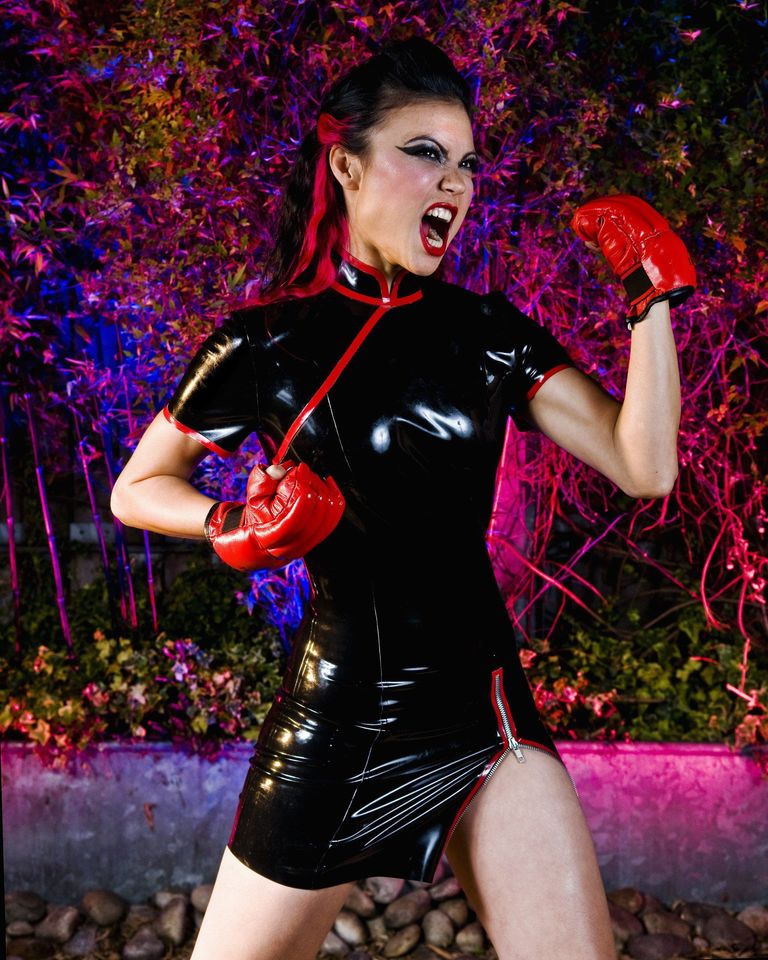 Slack made a name for herself cutting tracks at some of the world’s most legendary venues, such as London’s Torture Garden.
In a Facebook post announcing her death, her brother Trevor Slack said “she was more than just a sister, a daughter and a friend. She was the light and soul of the room.”

The family has asked for privacy at this time to cope with the loss.

Slack, who was Eurasian, developed a taste for the stage early on while growing up in ’90s Hong Kong. In an interview with the Post from 2012, she recalled getting to dance on stage with Cantopop singer Sandy Lam Yik-lin at the age of 10 in 1991. 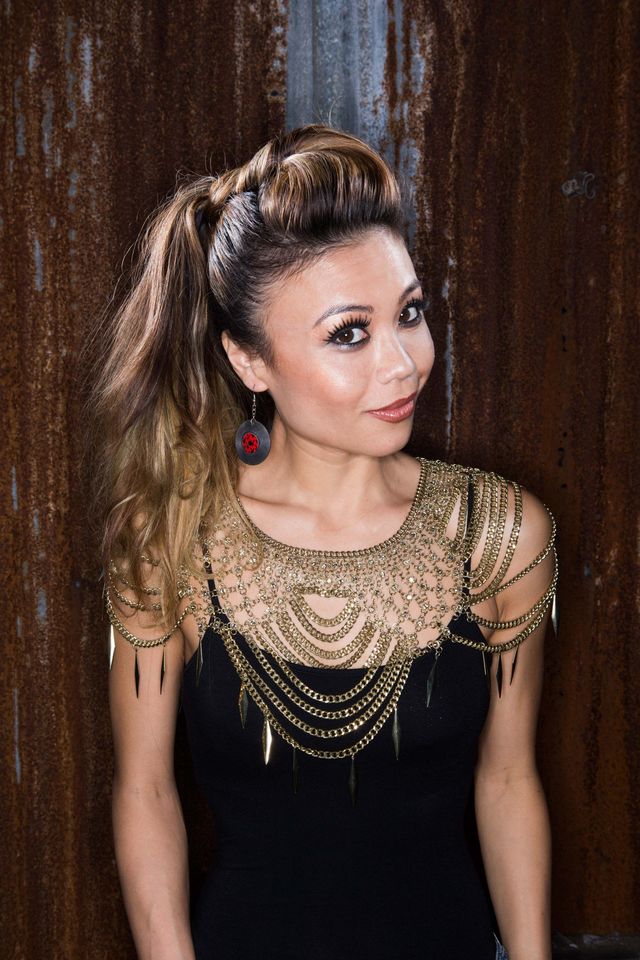 Slack has been attributed with helping catapult Asia’s dance music scene into the future.

As a young adult, she left Hong Kong behind for London, where she spent the ’00s grinding her way through the city’s club scene. It culminated in a residency at Torture Garden – Europe’s largest fetish club – further propelling her to international fame and becoming the basis for her first full-length album.

In 2014, Slack returned to Hong Kong, where she became a mainstay in the city’s growing music scene, performing at clubs, warehouse parties and junks, all the while continuing to tour around the world. Throughout this period, she also operated her own electronic music label called Slack Trax.

Often seen performing in BDSM-inspired latex outfits and dramatic hair extensions, Slack was known to carry herself with great confidence everywhere she went. She spoke out against racism and sexism in the industry, and refused demands by booking agents who wanted to exploit her ethnicity and appearance. 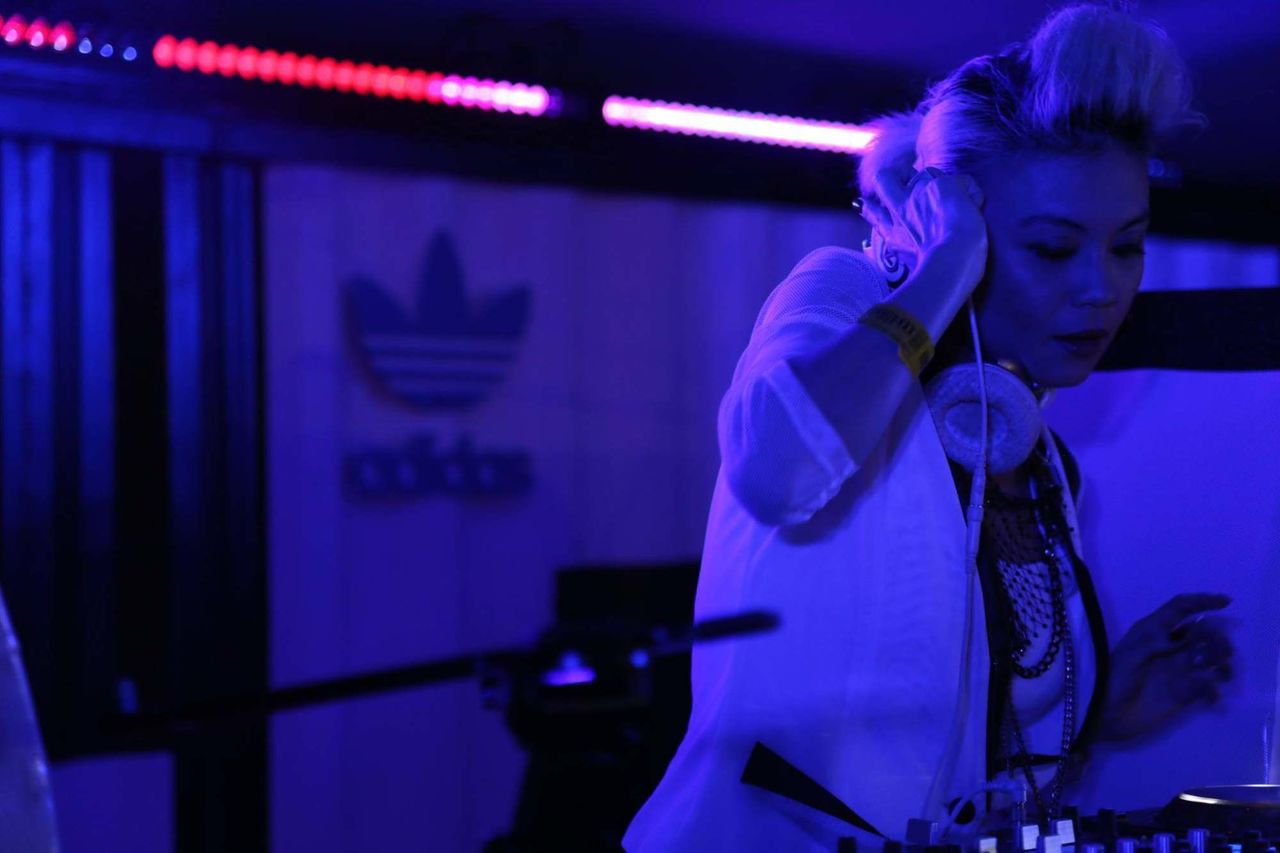 Slack on the decks at Clockenflap 2016 in Central, Hong Kong.

In a 2015 interview, she told the Post: “Sometimes they’ll ask for a ‘hotter picture’, and I’ll tell them to f*** off. It’s unbelievable how much this happens … I’m not going to be purposely provocative to get gigs.”

Her music, too, defied categories. Pulling sounds from different forms of electronica, house, g-funk and rock riffs, she has been attributed with helping catapult Asia’s dance music scene into the future.

English DJ and producer Krafty Kuts wrote on Facebook: “She was an amazing DJ, producer and teacher full of energy and happiness. I booked her for my club nights in London and she always rocked the party.”

Carl Loben, editor-in-chief of DJ Magazine, also posted his tribute on Facebook: “She was such a positive spirit with inspirational energy, a great DJ, a fine producer, a teacher, and just an all round lovely human being.”

Dates for a funeral and memorial service will be announced later.