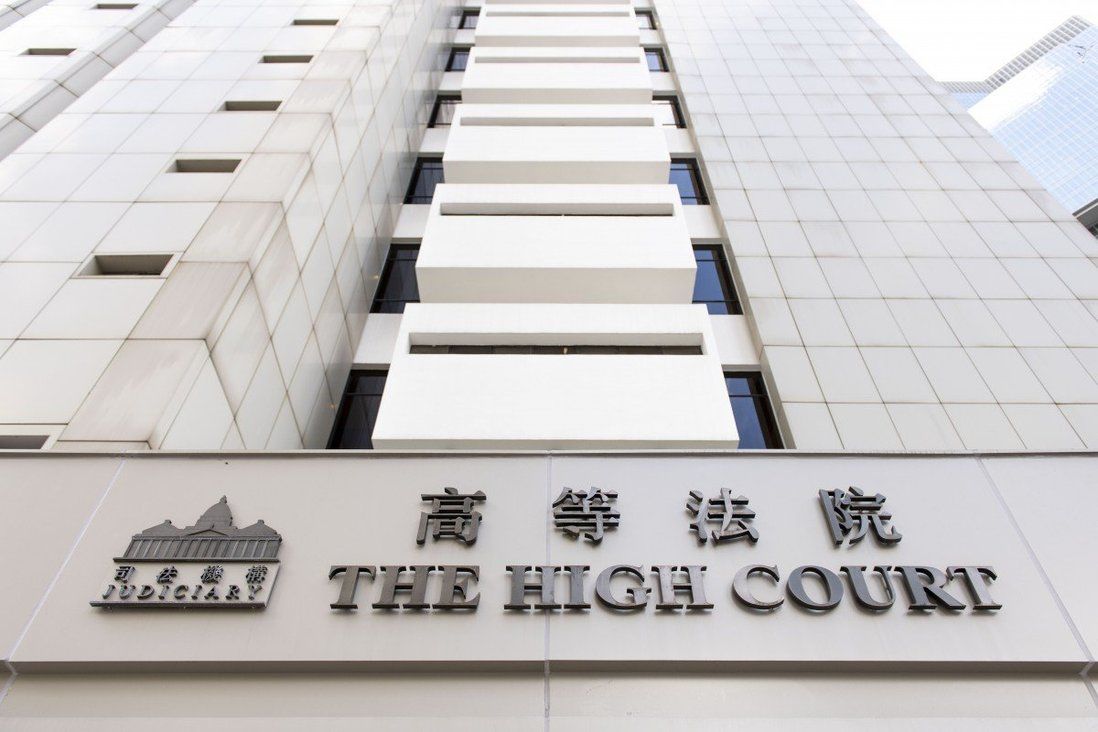 “At the time, I was aware of the fact that the father had difficulties in disciplining the child,” the social worker at the boy’s primary school testified on Friday. “Therefore, I would like to offer him some positive methods such as [an] awarding scheme.”

The witness, whose name is withheld by the Post due to a gag order aimed at protecting the identities of the children, also recalled suggesting to his stepmother that she try methods other than “beating and scolding” the child.

An example provided was to present the child with stickers to reward and encourage good behaviour.

The High Court heard these conversations took place in mid-November 2017, after the social worker and teachers began noticing the boy was injured and limping at school from November 6, and made multiple inquiries.

When the child did not return to school on November 9, the social worker said she spoke to his seven-year-old stepsister, who was enrolled in the same school, and learned that their father would occasionally apply corporal punishment on the boy, as recently as a few weeks earlier.

She also confirmed she had sought advice on the same day from a Social Welfare Department officer, who then inquired about the boy’s injuries. At the time her assessment was the injuries were not serious and the boy’s life was in no immediate danger.

But the social worker also admitted she did not examine the parts of his body that were covered by his clothes.

She later warned both parents the case would be reported to police if they used corporal punishment again, but she did not notice any further injuries.

Another teacher testified to the boy’s personality and emotional changes.

“He was a lively and cheerful kid, always wearing a smile on his face,” she recalled from her first impression at the start of term in September 2017.

But after the injuries emerged in the boy “became more quiet and the smile disappeared”.

She added he also became irritable, growing angry with people when they accidentally bumped against him.

The boy last attended school on December 19, after his five-year-old sister was removed from her nursery earlier the same month.

On January 6, both children were sent to hospital with multiple injuries. The girl died of septicaemia that day.

Prosecutors said the parents had indirectly but significantly contributed to the child’s death because their prolonged abuse and neglect had considerably weakened her immune system and ability to fight the bacterial infection.

“That concludes our prosecution case,” senior assistant director of public prosecutions Derek Lai Kim-wah said after the teacher completed her evidence. “We have no further evidence.”

The Post has withheld the name of the teacher as well in light of the gag order from Mr Justice Albert Wong Sung-hau. The same order also precludes the naming of the defendants and their relatives.