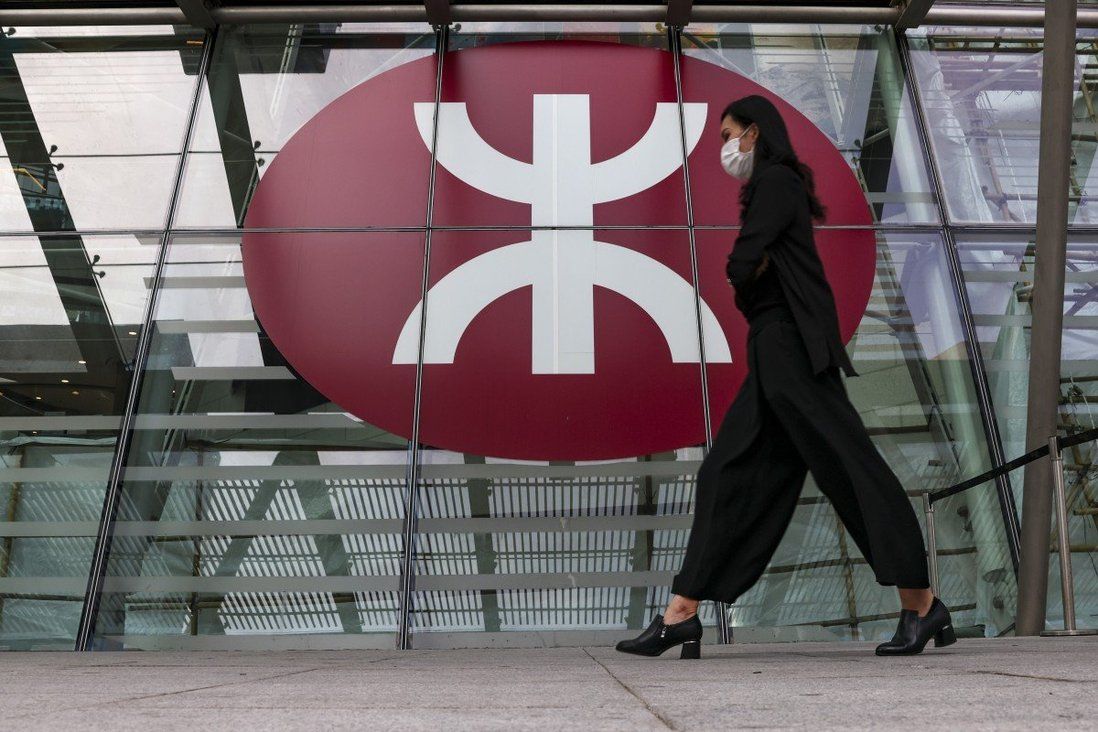 The rail giant lost money in 2020 for the first time since its listing more than two decades ago, posting a record deficit totalling HK$4.8 billion.

Hong Kong’s MTR Corporation marked a turnaround from its record loss in 2020, posting a profit of HK$2.67 billion in the first half of this year as the city’s economy gathered steam with the local coronavirus situation easing.

That rebound was in stark contrast to the net losses of HK$334 million (US$42.8 million) in the same period last year.

The rail giant in 2020 lost money for the first time since its listing two decades ago, posting a record deficit totalling HK$4.8 billion, as it reeled from the 2019 social unrest followed by the ongoing ravages of Covid-19. 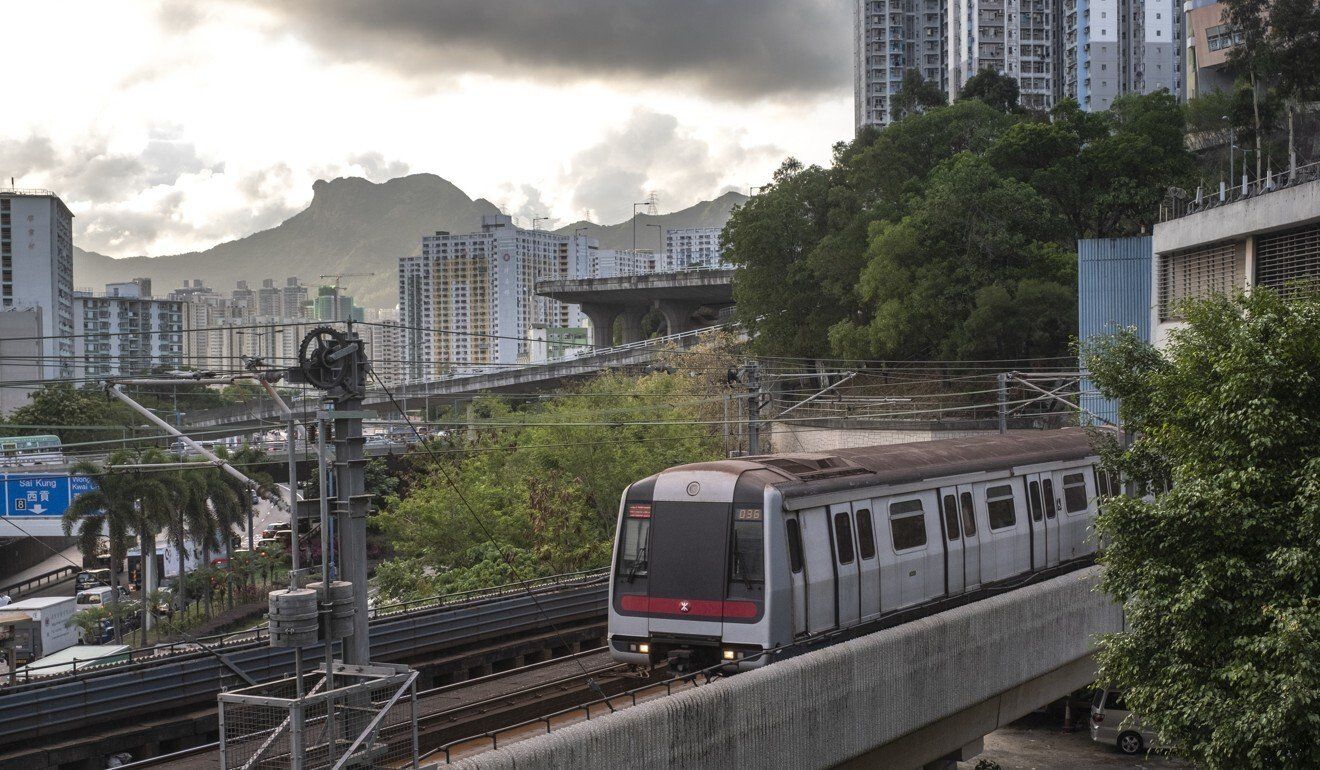 An MTR train on the Kwun Tong line in Kowloon Bay.

“Cross-boundary traffic remains suspended and tourists have yet to come back to Hong Kong, while revenues from our railway station, commercial and shopping mall businesses have not fully recovered to pre-pandemic levels,” he said.

“However, with our diversified business portfolio we have maintained a solid financial position, and we are seeking to generate new business opportunities and ensure job security for our staff.”

Passenger numbers on MTR rail services improved in the first half of 2021, up 15.5 per cent year on year to 735.9 million, with the firm’s transport operations posting a loss of HK$2.28 billion compared with HK$2.57 billion over the same period last year.

Riding on the gradual economic recovery from the pandemic, recurrent business profit was HK$912 million in the first six months of the year, 110 per cent up on the HK$433 million from the same period in 2020.

Earnings from commercial operations within stations dropped 17.3 per cent year on year to HK$1.5 billion, due to the loss of rental revenue from the suspension of cross-boundary rail services and ongoing rental concessions granted to tenants affected by the health crisis.

In a bid to contain the virus, all cross-border railway services have been suspended since January 30 last year, and all but three of Hong Kong’s border checkpoints have been closed indefinitely.

As a result, the MTR Corp’s cross-border services – including high-speed rail, intercity lines and its busy Lo Wu and Lok Ma Chau routes – ground to a complete halt.

Kam said the full opening in June of the Tuen Ma line – part of the long-overdue HK$90.7 billion Sha Tin to Central link – had been well received by passengers, while the cross-harbour Hung Hom-Admiralty section, set to open in the first quarter of next year, was 94 per cent complete.

He admitted the Hung Hom-Admiralty project might be delayed due to last September’s signalling glitches on the connecting East Rail line, promising to update the public on any changes to the schedule.

“However, we have not given up. We continue to work very hard to try to catch up as much time as we can,” he said.

As for the demolition of two blocks of The Pavilia Farm III in Tai Wai following the use of substandard concrete, Kam said the company had demanded the developer New World Development conduct a full investigation and implement proper remedial measures.

“We will do our best to ensure during the follow-up actions, the construction work of the project will not affect railway facilities and the safe operation of the railway,” he said.

David Tang Chi-fai, the MTR Corp’s property and international business director, said New World had submitted an investigation report to the Buildings Department and the rail firm, adding liability considerations would be looked at.

Quentin Cheng Hin-kei, spokesman for the Public Transport Research Team, a commuter concern group, said while the MTR’s improving business outlook might well continue as the economy recovered, a return to pre-pandemic levels would prove challenging.

“I am quite pessimistic about the MTR’s overseas development,” Cheng said. “Given its affiliation with the government and the global tensions against Hong Kong, overseas countries might boycott the MTR when tendering their rail projects.”