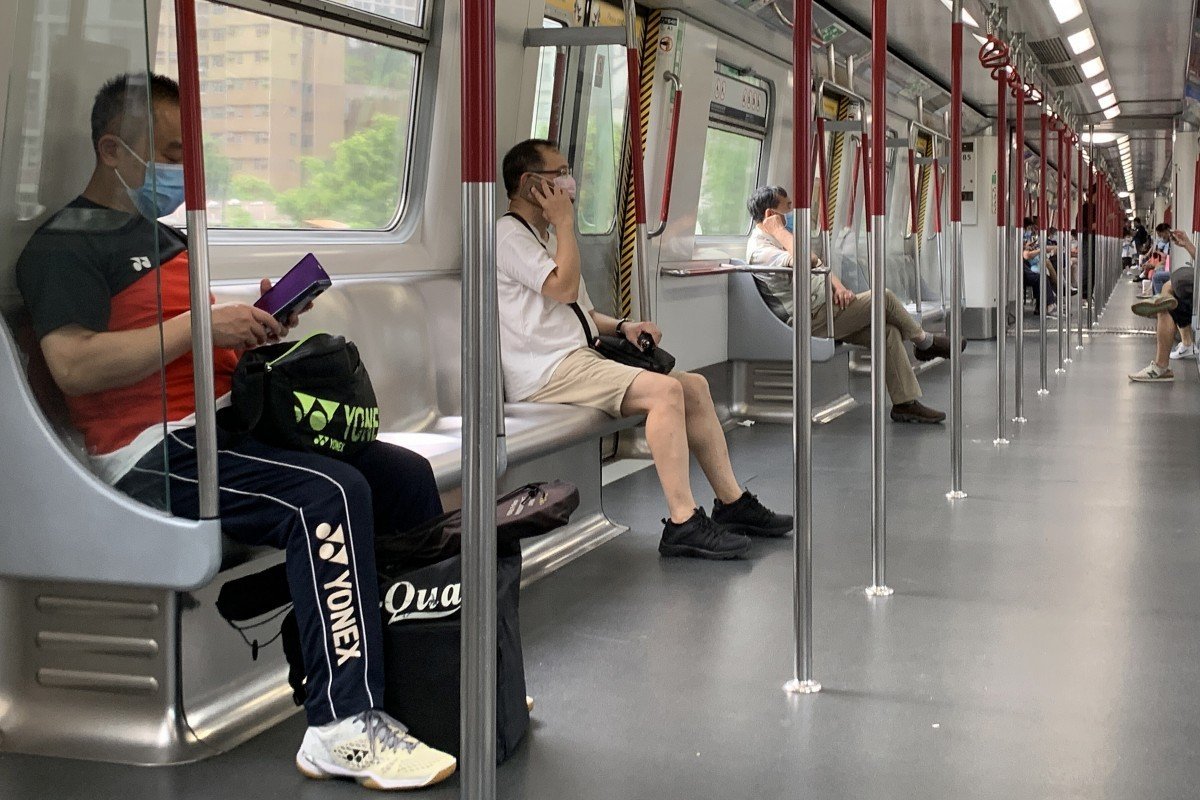 Passenger numbers on Hong Kong’s metro dropped 40 per cent in August as the third wave of the coronavirus hammered the city’s economy, and social-distancing measures kept people at home.

Official figures from the city’s rail operator, the MTR Corporation, showed 78.5 million domestic journeys on its network in August, down from 131 million a year ago, and a further 14 per cent drop from the 91 million rides in July.

With global air travel almost at a standstill, the Airport Express also suffered, with journeys down 88.6 per cent last month to 148,000, from about 1.3 million a year ago.

On its cross-border rail services, passenger numbers in August dropped 99.6 per cent to just 33,000 from about 8 million year on year, as the MTR Corp halted most operations on the East Rail Line from early February to limit the spread of the virus. 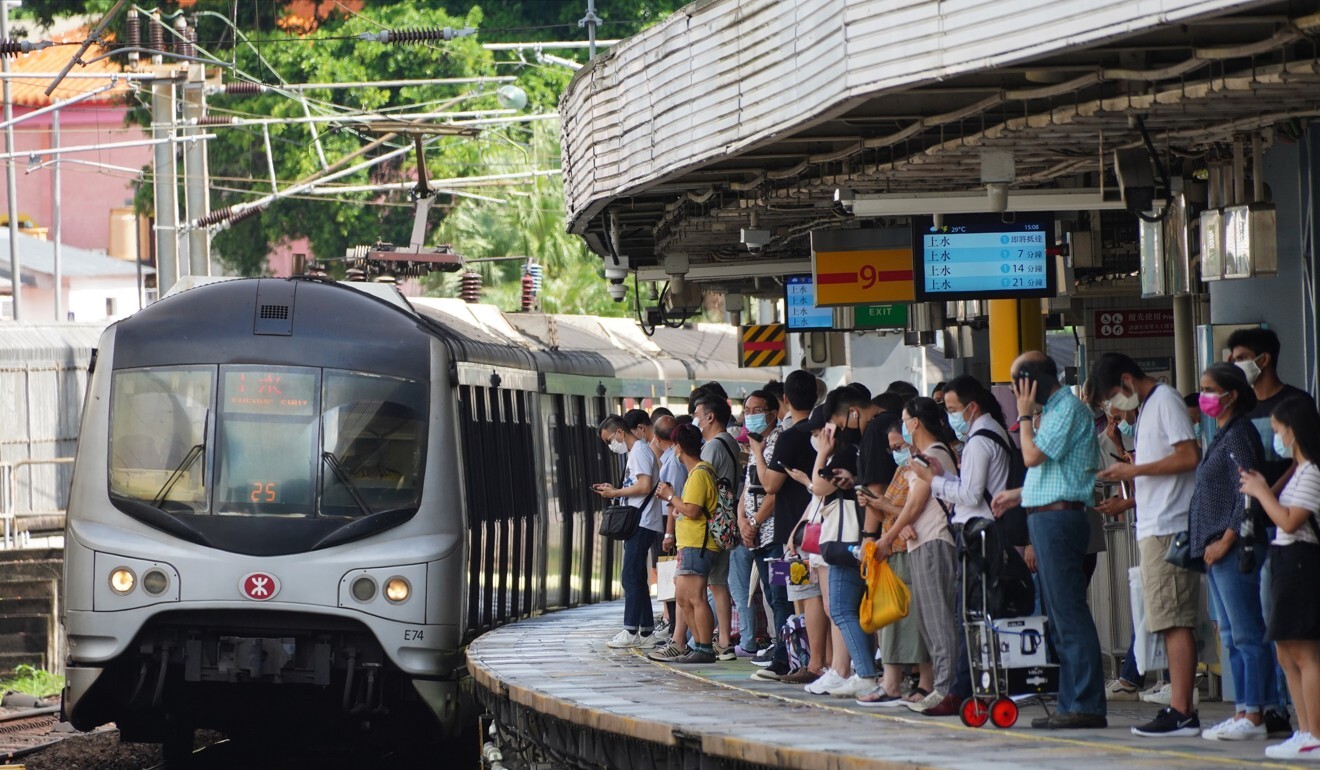 Passengers wait for the train at the Kowloon Tong MTR station.

For the MTR Corp’s intercity, light rail and bus services, patronage dropped 41 per cent year on year to about 11 million, from 18.5 million.

With services on the high-speed rail link to Guangzhou on hold since late January amid the pandemic, August figures remained at zero.

The grim news came as the government further tightened social-distancing rules in August to combat the third wave of Covid-19 infections, including banning evening dine-in services at restaurants, limiting gatherings to two people, and resuming work-from-home arrangements for 170,000 civil servants.

The rail giant recorded net losses of HK$334 million (US$42.8 million) in the first six months of 2020, from a profit of HK$5.5 billion in the same period last year – its worst performance since going public two decades ago.

Quentin Cheng Hin-kei, spokesman for the Public Transport Research Team, a commuter concern group, said he believed passenger numbers would go up in September, as the government started to relax social-distancing rules.

“I can imagine that MTR’s rail business will improve this month as more people are going out,” Cheng said.

However, he remained pessimistic about the rail giant’s outlook, saying it would take a long time for it to recover from the ravages of the virus.

“Hong Kong’s tourism has hit rock bottom,” he said. “Even if the pandemic was over, the city’s heightened political tensions also deter visitors from coming to Hong Kong. Without tourists, it’s difficult for the MTR to turn things around for the better.”