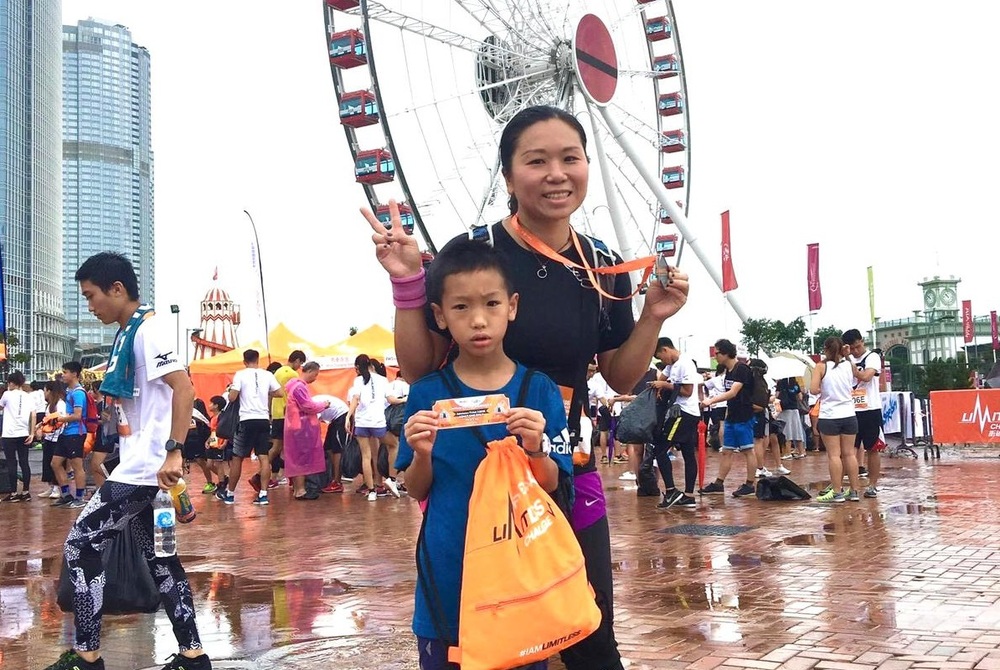 A mother has made an emotional plea for bone marrow donations for her 11-year-old son, who is battling the recurrence of a rare type of acute leukemia.
“The most important thing now is to keep him alive,” she told The Standard.

Issac Mak Shiu-yeung has been battling the rare acute leukemia for 10 months since December last year. He was found to have an “early recurrence” last month after suffering from consecutive headaches.

That slashed his chance of survival to only 50 percent from 80 percent.

Mak has been hospitalized in Hong Kong Children Hospital for a three-month intensive treatment with electrochemo therapy while waiting for bone marrow donation. He suffered from adverse effects while undergoing the treatment, she said.

“His condition is not as good (as before),” she said. “He had a stomachache and also fever throughout the week, and his intestines were inflamed.”

As Mak suffered from recurrence not long after his first diagnosis of leukemia, the mother was worried that he could not endure the intense treatments. Mak has been vulnerable to complications, and the doctors, nurses, and the parents themselves were worried about his condition, the mother said.

She and her husband have been taking care of Mak 24-7 on a relay – she usually accompanies Mak during the day time, from Mondays to Saturdays, and her husband would take his turn in the evening and on Sundays.

Despite classes having once been suspended amid the pandemic, Mak would like to go back to school, his mother said.

“He has been attending the classes through Zoom before. Actually, we had been planning to let him back to the campus,” she said. “But now everything went back to the starting point.”

When asked what the family's future plan, the mother said she hadn't thought so far ahead: “The most important thing now is to keep him alive,” she said.

Amid the pandemic, overseas donations of bone marrow have became difficult, meaning Mak will have to rely on local donors.

She hopes that more people in society can help by signing up for the bone marrow donation.

“Not only my son, but a lot of adults and children in hospital need bone marrow donations too,” she said.

To register as a bone marrow donor, all citizens aged between 18 and 50 can visit any of the Red Cross Donor Centres.

According to the Red Cross’s website, the donors will be invited to receive a series of physical examinations. Donors’ names will be stored in a database until they are 60, and the center will help find patients who are in need.
Add Comment