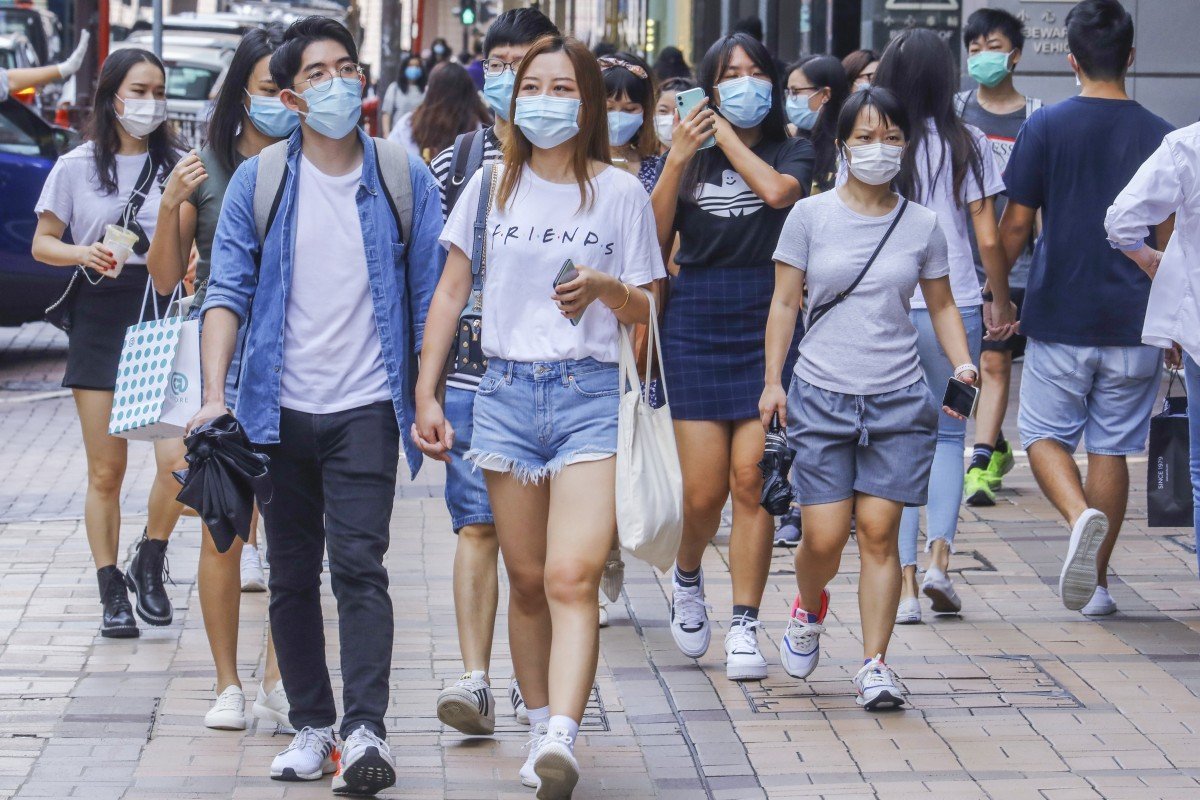 Most young Hongkongers would shun seat on advisory committees: poll

Almost three-quarters of respondents would steer clear of scheme aimed at encouraging residents under age of 35 to take up roles.

Most Hong Kong young people view their peers sitting on government advisory committees as mere political window dressing, according to a survey released on Sunday.

The poll also found almost three-quarters of respondents would shun the government scheme that allows young people to nominate themselves as members for certain committees.

Most expressed concern over whether they were capable of playing a meaningful role, while others said they had no interest or did not believe the groups were effective.

The poll comes at a time of widespread dissatisfaction among the city’s young people, over issues ranging from employment to political deadlock and soaring property prices.

Youth IDEAS, a research centre under the Hong Kong Federation of Youth Groups, interviewed 524 people aged from 18 to 35 between July 4-8 on their views over how to improve the advisory committee system to encourage more young people to join. 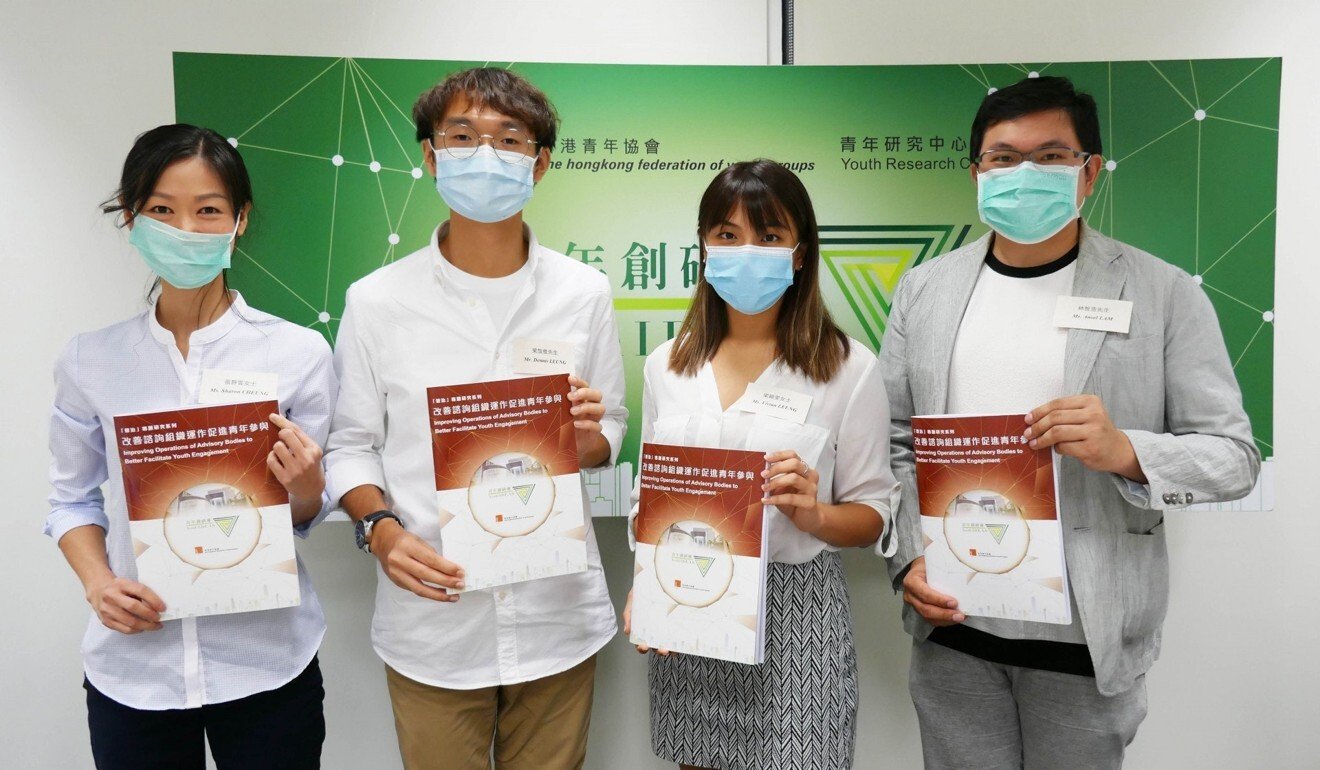 Established in 1960, the federation is the city’s largest youth service organisation, funded mostly by government subsidies, as well as grants from charities and private and corporate donations.

The survey found 57 per cent of respondents “very much agree” or “fairly agree” that young people on the committees served only as a “political flower vase”, or members who were given the job merely for the sake of appearances and lacking any true influence. Only 38.7 per cent indicated they trusted the government.

Regarding the government’s scheme for young committee hopefuls to nominate themselves, 72.9 per cent of those polled said they had not considered taking part. Of those who were interested, 22 had applied and six had their nominations accepted.

The scheme offers 20 places for young people on 10 of the roughly 500 government advisory committees, including for telecoms users, consumers, public libraries and a management board of Chinese permanent cemeteries, among others.

The first phase was launched in June 2018, attracting 1,511 self-nominations, a number that fell to 1,409 in the second phase that December and which dropped again to 1,200 in the third phase in June of last year.

In her policy address in 2017, Chief Executive Carrie Lam Cheng Yuet-ngor promised to appoint more young people to the committees. By the middle of 2022, 15 per cent of the seats should be held by residents under 35 years old, she said. The proportion is currently 11.6 per cent.

Respondents were also asked to rate the committees’ performance. On a scale of zero to 10, with 10 representing the best and five a passing mark, respondents gave an average score of 5.52 to how the current advisory committee system collected professional views, while its function in encouraging public participation was rated an average of 5.28.

“The last review of the system was in 2003 and we need a new approach to collect views from members of the public from various walks of life,” Lam said. “It is also important for the government to show its determination to listen and respond to public views.”