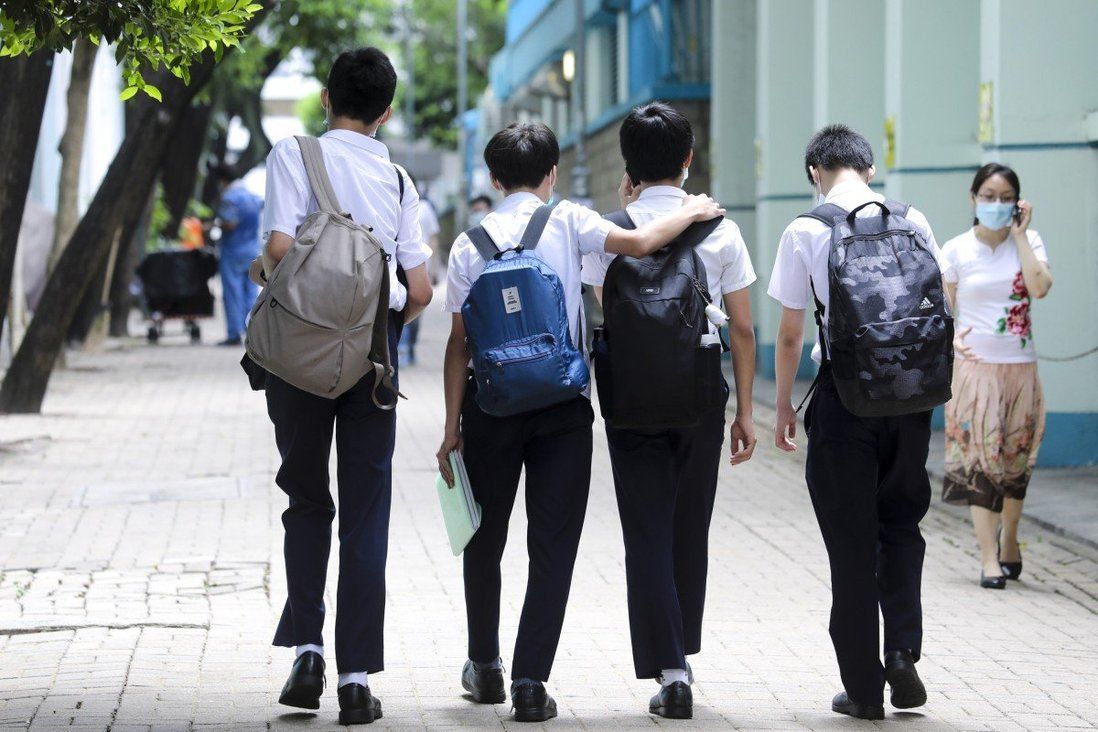 KELY Support Group, a local charity that focuses on young people’s well being, polled about 1,300 people aged 14 to 24 about their mental health status between September and October last year.

The results, released on Friday, found more than half of the respondents felt stressed about their academic performance, future studies and career development.

The survey also found 60 per cent chose not to seek help when their mental health deteriorated.

Among the 34 per cent who would seek help, 62 per cent preferred to approach their friends. Fewer than one in five turned to psychologists or other professionals.

KELY said prolonged in-person class suspensions during the coronavirus pandemic had added to young people’s pressures, but they did not know how to properly handle stress.

“Young people have a negative impression of mental illness, which makes them feel it is bad to seek help from medical experts,” KELY executive director Sky Siu Ka-yan said.

“We need to tell the youth that seeking help for mental problems is just like seeing the doctor when we catch a cold.”

The survey found that 32 per cent of young people wanted mental health support, such as pressure management, mindfulness meditation and alcohol abuse prevention.

“The young people even did not know where to seek help although there are various support groups in Hong Kong,” said Cindy Ng Chi-man, programme manager of the group.

A poll on youth mental health conducted by the group in 2020 found that 27 per cent of the 152 respondents used alcohol or drugs when they were stuck at home because of the pandemic.

The group urged the government to introduce a social emotions course to the curriculum of secondary school pupils.

“We hope the young people know where to seek help as well as offering help to their friends in the right way,” Ng said.

The group launched a platform in March 2020 allowing those seeking help to be paired with peers who have received training on stress management or referred to professional counsellors.

The platform, Project Connect, has helped 34 students from two secondary schools so far, and it will be opened to the public after Lunar New Year.

Chief Executive Carrie Lam Cheng Yuet-ngor on Thursday said face-to-face classes would remain suspended until February 21 for all schools as the fifth wave of infections continued, an extension from the February 7 date announced earlier by the Education Bureau.
#Coronavirus
Add Comment