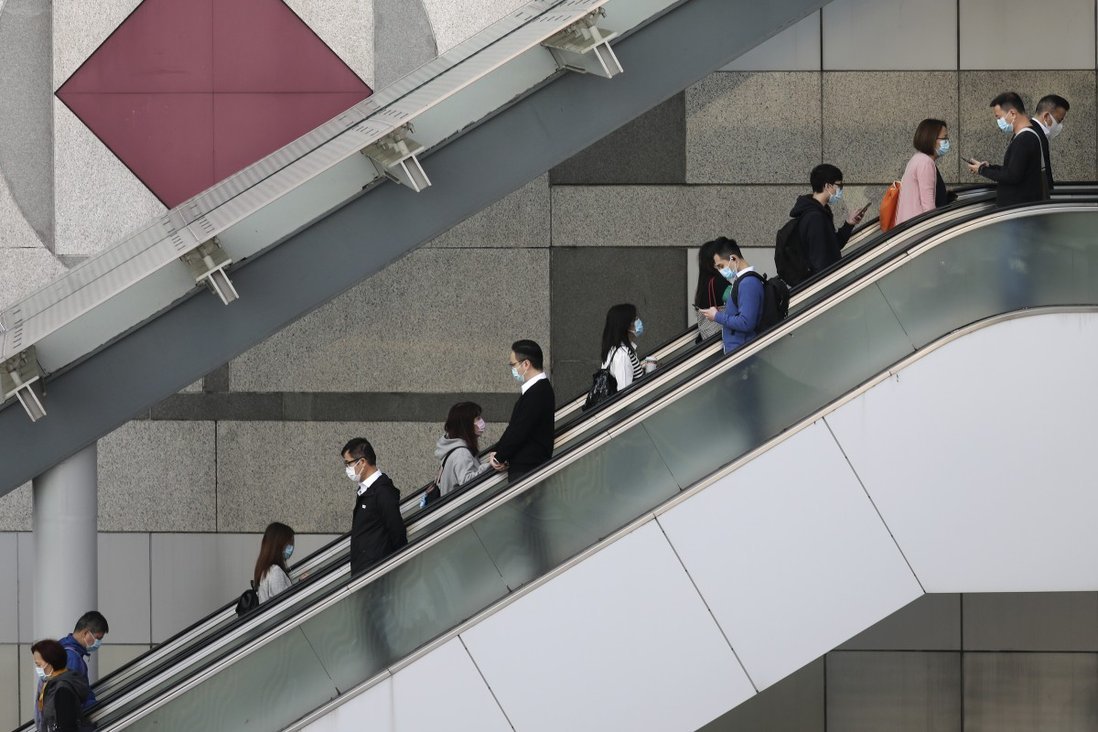 Hong Kong employees were likely to receive a 3 per cent pay rise on average this year as employers tread carefully with their budget planning amid growing economic uncertainties brought on by the coronavirus pandemic, according to an annual survey.

The poll found 82 per cent of the city’s firms would freeze their headcounts for this year, while about 35 per cent would either reduce their bonus payouts or offer no extra payment at all.

Excluding those that had frozen wages, the poll found close to 70 per cent of businesses forecast an average pay increase of between 3 per cent and 3.5 per cent in 2021, a dip from 4 per cent in previous years. Management was expected to receive a median pay rise of 2.4 per cent.

Brian Sy, Mercer’s head of career products and total rewards for Hong Kong, said companies able to offer a pay rise were largely from hi-tech industries, such as e-commerce and life sciences, as well as insurance. The firms either posted strong growth despite the pandemic or emerged unscathed by the health crisis, he said.

As of August last year, close to 60 per cent of the polled firms said they were uncertain about their salary increment budget for 2021, while 23 per cent expected the allocations to shrink. Between 15 per cent and 20 per cent said they expected to implement or continue salary freezes, and 6 per cent planned to impose a temporary pay cut.

“I would say imposing a pay cut is the last thing they want to do … You can reduce the working hours, reduce the shifts and also ask the staff to take some leave. There are different ways you can reduce the company costs,” Sy said.

The poll suggested the pace of hiring was expected to slow this year. Some 82 per cent of firms reported they would freeze recruitment or hire only for replacements, while about 16 per cent planned to reduce headcount.

About 19 per cent of firms foresaw a reduction in bonus payouts, while 16 per cent indicated they might not pay bonuses at all. Another 9 per cent of companies said they might also reduce sales commission payout. 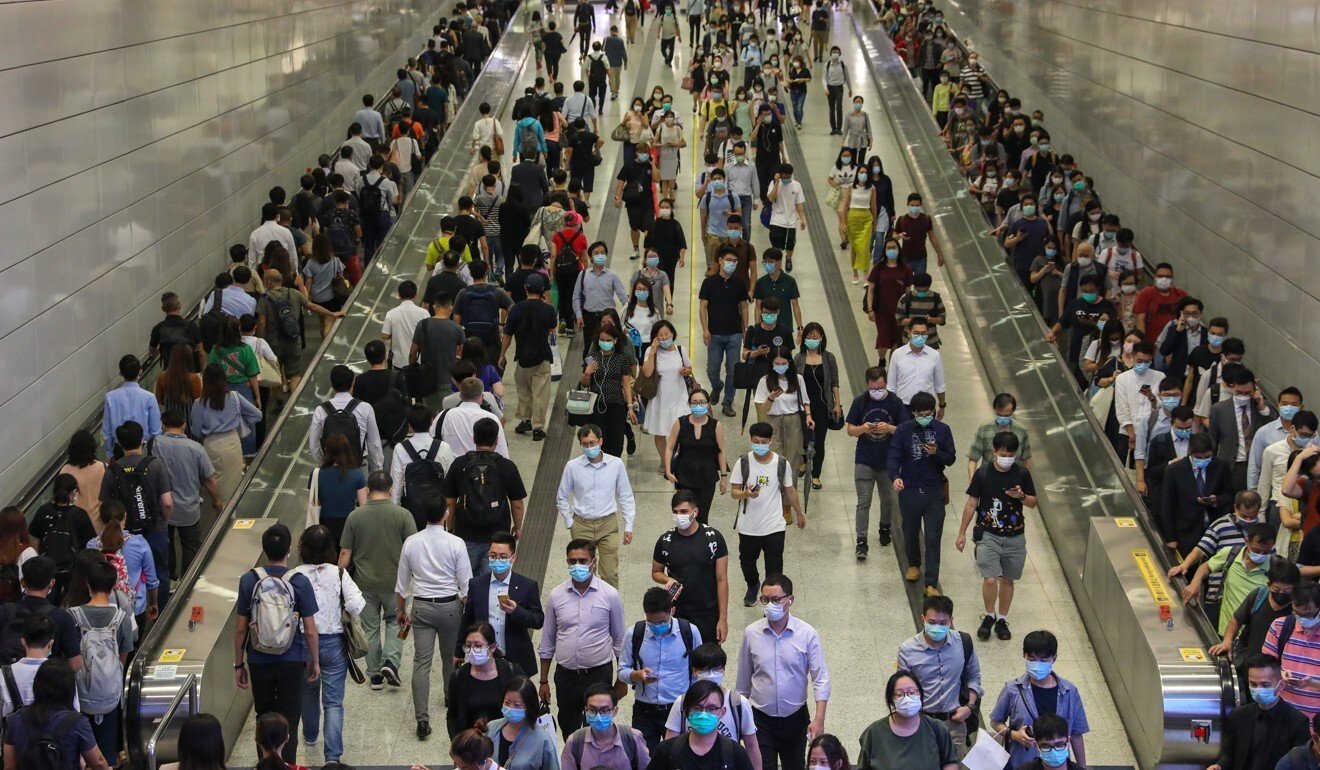 Eight in 10 companies surveyed have either implemented or are considering flexible working arrangements.

“Both 2019 and 2020 were challenging years for Hong Kong businesses due to the civil unrest and an economic upheaval triggered by the Covid-19 pandemic,” Sy said.

“While the impact is uneven across industries with high tech and life sciences still fairly resilient, we can expect bonuses in 2021 to shrink further on the back of sustained economic uncertainty.”

Vicki Fan, Mercer’s CEO for Hong Kong, noted local firms had taken a conservative approach when it came to planning their budgets as the city might continue to suffer from travelling or mobility restrictions.

“People have become much more conservative about [economic] recovery … We see planning for 2021 being done conservatively. Not too many clients are very bullish or making massive hiring or investment plans,” she said.

But Fan advised employers to look beyond pay and implement measures, such as flexible working hours or well-being programmes, to continue engaging and supporting their staff.

“With growing expectations of employees for access to physical, financial, emotional and social well-being resources, companies can reimagine benefits for greater personalisation and allocate their spending on where it counts most,” she said.

Also, eight in 10 companies surveyed have either implemented or are considering flexible working arrangements. Additionally, 30 per cent of the respondent firms have provided work-from-home tools and subsidies to their employees, including allowances to cover work-from-home related costs, access to external online learning, and subsidies for home office set-up costs.