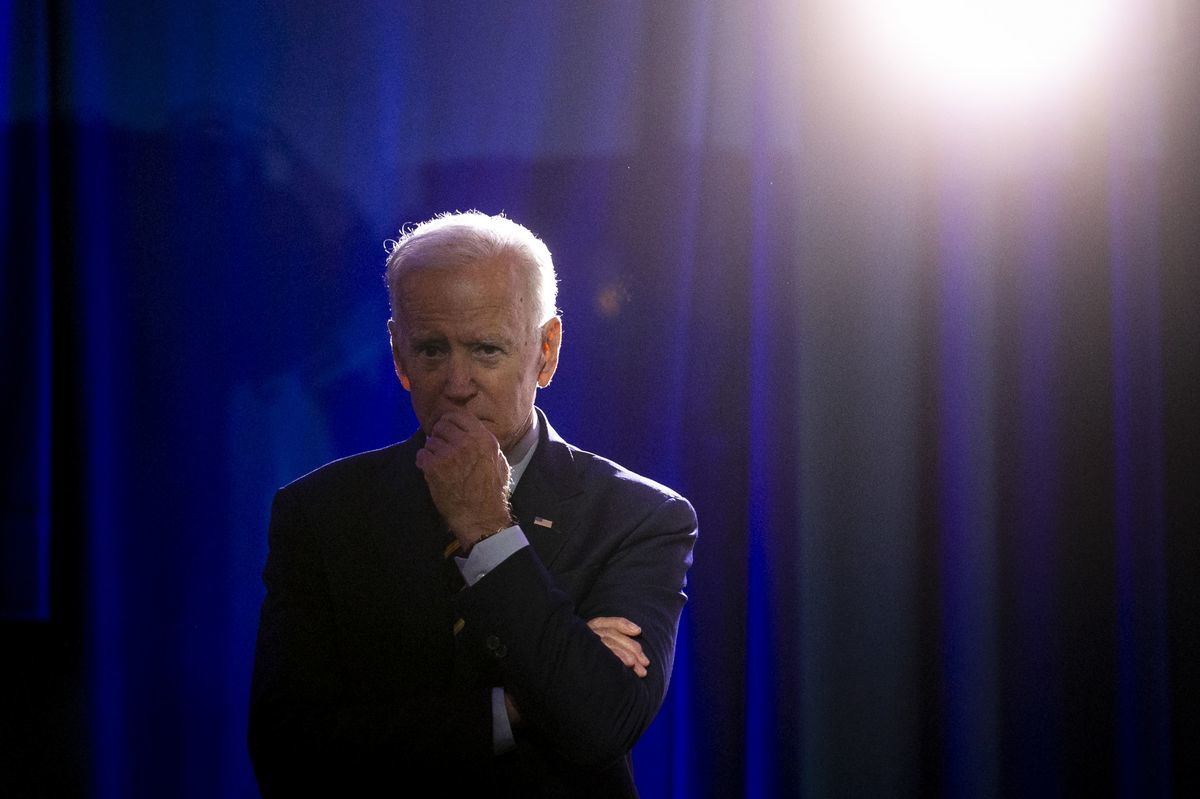 The majority of Americans either strongly or somewhat oppose President Joe Biden’s foreign policy, according to the results of an Economist/YouGov poll released on Wednesday. Even among Democrats, one in five do not support Biden’s handling of the world, while independents are more in line with the Republicans, the survey showed.
Only 16% of the 1,500 adult US citizens surveyed said they “strongly approve” of the way Biden is handling foreign policy, the poll shows. Another 25% “somewhat” approve, for a 41% total. Meanwhile, 37% strongly disapprove and 14% somewhat, for a combined total of 51%.

When the question was narrowed down to the 1,312 registered voters, disapproval rose to 53% while Biden’s support crept up to 42%.

Interestingly, the poll was heavily weighted in favor of the Democrats, with 540 of those surveyed identifying as such, compared to just 382 Republicans and 572 independents.

The survey was conducted from August 13-16, right around the anniversary of Kabul falling into the hands of the Taliban last year. That triggered the collapse of the Afghan government that Biden insisted would never happen, and a panicked scramble to board US military flights departing the capital of Afghanistan.
#Afghanistan  #Joe Biden

Oh ya 47 days ago
With his true approval rating at 12 % most Americans with at least 2 working brain cells feel this way. China and Ukraine both own the Biden family
View all comments (1)Add comment