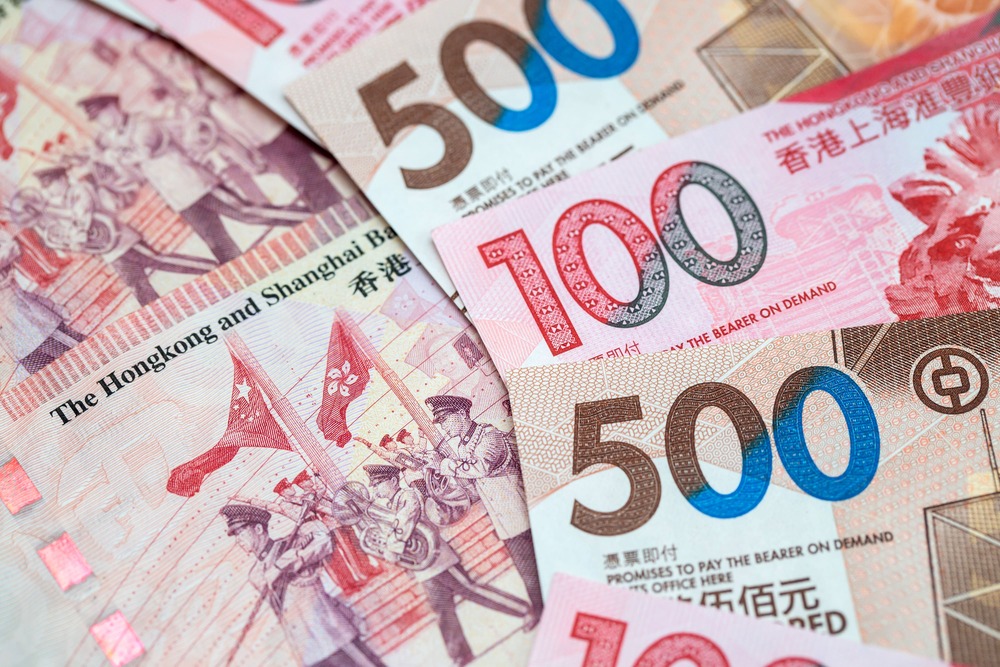 The Hong Kong dollar peg remains beneficial for the territory and will withstand any renewed challenge from hedge funds, according to Morgan Stanley.
The link is of strategic importance to China, there are ample financial reserves to help the authorities maintain it, and a more favorable economic environment is on the way to give it further support, Hong Kong-based economists Helen Lai, Jenny Zheng and Robin Xing wrote in a research note.

“Although maintaining a peg could at times bring short-term headwinds to growth, we believe it remains the optimal arrangement for Hong Kong in the longer term,” they said.

Morgan Stanley’s report came after Bill Ackman, the billionaire founder of hedge fund Pershing Square Capital Management LP, said this week he’s betting against the Hong Kong dollar and its peg with the greenback, saying it no longer made sense for Hong Kong.

Maintaining the peg is in the best interests of both the mainland and Hong Kong, particularly in the current geopolitical environment, the Morgan Stanley economists wrote.

“China has been relying on Hong Kong as its main gateway to global capital” because the yuan is not yet fully convertible, while the transparency of the linked-exchange-rate system provides credibility and stability in Hong Kong’s monetary and financial system, the economists said.

Hong Kong’s de facto central bank is obligated to fully back its monetary base with high quality, highly liquid US dollar assets and public market holdings, Morgan Stanley said. Local money-market rates have risen to the highest levels in more than a decade to deter carry trades betting against the currency, while the monetary base remains ample despite the shrinking aggregate balance, it said.

Morgan Stanley expects depreciation pressures on the Hong Kong dollar to ease as the mainland exits its Covid Zero policy, and as the Federal Reserve turns increasingly dovish next year. The investment bank forecasts a modest recovery in Hong Kong’s economic growth in 2023 and assumes China will re-open next spring.

“The peg has provided a stable monetary and financial environment even at times of stress and is crucial to maintaining Hong Kong’s competitiveness as a global trade and financial hub,” the economists said.
#Covid
Add Comment