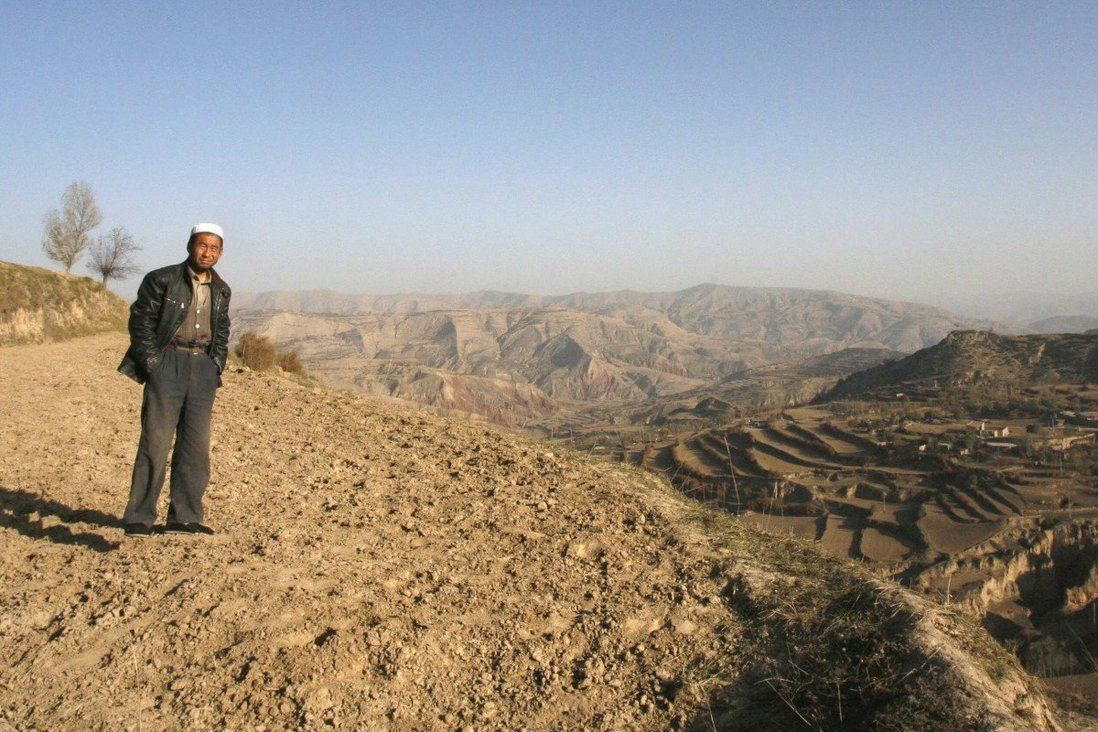 ‘More than some countries’ populations’: China has 30 million unmarried men

Of the 12 million babies born last year there were 111.3 boys for every 100 girls, once-a-decade study says.

China’s long-standing preference for male babies means it now has about 30 million unmarried men, and despite the latest census suggesting a slight increase in the number of girls being born, the problem is unlikely to be resolved any time soon, experts say.

According to China’s seventh national population census, as announced by the National Bureau of Statistics last week, of the 12 million babies born last year there were 111.3 boys for every 100 girls. In the previous nationwide study, completed in 2010, the ratio was 118.1 to 100.

The numbers underscore the prevailing desire of Chinese families to have sons rather than daughters, according to Stuart Gieten-Basten, a professor of social science and public policy at Hong Kong University of Science of Technology.

“Normally in China, men marry women who are much younger than they are, but as the population ages, there are even more older men, which exaggerates the situation,” he said.

“Also, more women are staying single longer, so the marriage system is being upended.”

Bjourn Alpermann, a professor of contemporary Chinese studies at the Julius Maximilian University of Würzburg in Germany, said that by the time the babies born last year reached marriageable age there would be a huge shortfall in potential brides.

“Of these 12 million babies that were born last year, 600,000 boys will not be able to find a marriage partner their same age when they grow up.”

Jiang Quanbao, a demography professor at Xian Jiaotong University, said: “It is estimated that between 1980 and 2020, about 30 million to 40 million more males were born [in China] than females, so there is a shortage of brides.”

China’s one-child policy, implemented in 1979 and withdrawn in 2016, had exacerbated the practice of sex-selective abortion in favour of boys, he said.

The NBS said China’s fertility rate was 1.3 children per woman, well below the 2.1 needed to maintain a stable population.

Cai Yong, an associate professor of social demography at the University of North Carolina, said men from lower social classes faced the most difficulty finding brides.

“They tend to be at the bottom of society and do not have the skills to compete,” he said. “They mostly come from rural areas and are less well educated.”

“Without marriage, these excess males will suffer poorer physical and psychological health,” he said.

“Chinese people rely on their spouses and children for support in old age, but these men have no such relationships.”

Cai sought to dismiss a widely held assumption that China’s surplus of single men was to blame for social instability and crime.

“The correlation between gender imbalance and crime rate is not strong,” he said.

“Some say that these males with unsatisfied sexual desires can cause problems, but we have not seen that in China.”

While single men in other parts of the world look for brides overseas, Cai said the scale of the problem in China meant it was not such an easy fix.

“When we talk about the 20 to 30 million men looking for a wife, that is more than the entire population of some countries, he said.

Isabelle Attane, a researcher at the French Institute for Demographic Studies, said the shortage of women in China had led to a slight improvement in their social status.

“More Chinese parents are starting to value daughters, and see them as more reliable in providing support in their old age.”

As a result, she said she expected China’s sex ratio at birth to normalise in the next decade. The global average is about 105 boys for every 100 girls.

Alpermann was less optimistic, saying that changing social attitudes “will take some time”.

“As long as the preference for boys does not change, it will skew the sex ratio at birth. With such preferences, people still will find a way to select boys over girls and more female fetuses will be aborted.”