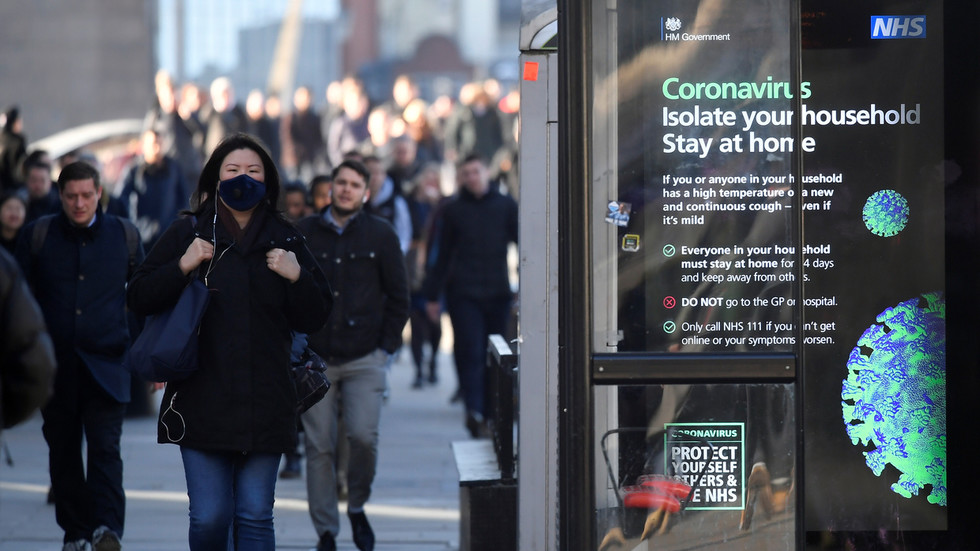 More than HALF of British businesses will lay off employees if UK govt's job retention scheme ends, new survey suggests

A new poll of British business leaders has revealed that over half of them will have to cut staff numbers within three months if the UK government's job retention scheme ends.

A survey published by the UK polling company YouGov on Wednesday – which polled more than 500 business leaders – shows that a staggering 51 percent of firms will be forced to lay off employees, if government financial assistance is dropped.

Businesses have been plunged into uncertainty, with many facing the prospect of bankruptcy and redundancies for staff, as a result of the coronavirus crisis.

Some 21 percent of companies that said they will have to make redundancies revealed that they will have to let at least three in 10 of their workers go, according to the poll. Just over a third of the firms say that no staff cuts will have to be made if the furlough scheme expires.

Only 34% say they wouldn't have to get rid of anyone https://t.co/X1FsIuOsR3 pic.twitter.com/YMOyvNZVoo

Since March, the government's job retention scheme has been paying 80 percent of the incomes of around a quarter (7.8 million) of the workforce. The scheme will continue between August and October, but companies will be asked to contribute at least a fifth of their employees' wages.

According to the Office for National Statistics (ONS), about 81 percent of UK companies have made use of the scheme. However, a number of economists have warned that many people risk losing their jobs when the scheme ends in the autumn, with companies – particularly in the hospitality and leisure sectors – seeing massive reductions in their revenues over the course of the pandemic.

The ONS published figures on Tuesday showing that the number of workers on UK payrolls plummeted by more than 600,000 between March and May.