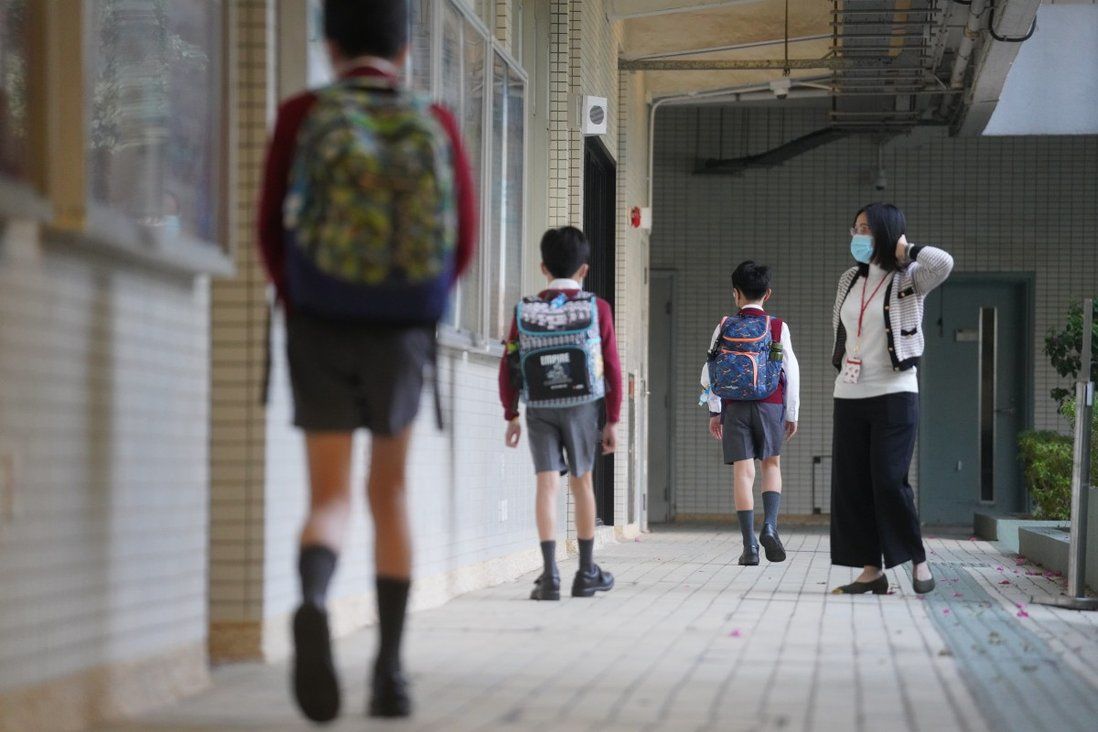 More than a third of Hong Kong’s semi-private schools are planning to raise their tuition fees next year, with one proposing an increase of 15 per cent for its International Baccalaureate track.

However, most of the 80 direct subsidy scheme schools will be freezing fees for the 2021-22 school year to ease the burden on parents amid the economic downturn brought on by the ongoing Covid-19 pandemic.

Hong Kong’s schools were forced to suspend in-person classes for most of the past year because of the pandemic, with students spending many months learning from home.

Education Bureau figures released on Wednesday showed that 27 of the schools under the scheme – which are subsidised by the government, and occupy a middle ground between private and public – had applied to increase next year’s tuition fees as of May 7. Another 47 said they would freeze fees, while the rest had either not submitted their paperwork or had to make amendments.

Though the bureau did not disclose the specific fee increases, spot checks by the Post of 14 semi-private schools found at least three were planning to raise their rates, subject to education officials’ approval.

A spokesman for the school said the proposed fee increases were for “refining the curriculum and upgrading classrooms” for interactive learning, adding parent representatives had been consulted, and a school-wide survey conducted beforehand.

HKBUAS Wong Kam Fai Secondary and Primary School said it was applying for a fee increase of no more than 2.5 per cent to “continuously improve teaching and learning quality”. Its current tuition fees range from HK$38,980 to HK$41,600 per year.

YMCA of Hong Kong Christian College, which is freezing fees for Forms Two through Six, proposed a tuition increase of about 6 per cent for its Form One students, from HK$48,000 to HK$51,000.

Principal Dion Chen, who is also chairman of the Hong Kong Direct Subsidy Scheme Schools Council, said Christian College had frozen fees for most students in an effort to help parents “ride out the difficult times”.

“Many schools have been more discreet when proposing fee adjustments,” Chen said.

He said the school was expecting to face more financial challenges because of the freeze, and hoped the government could increase subsidies for the schools. 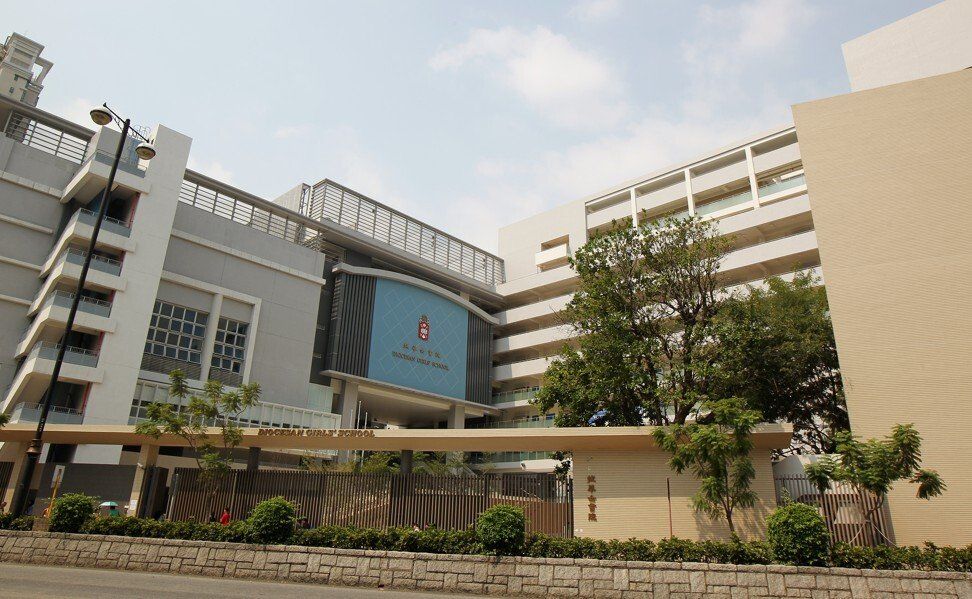 Diocesan Girls’ School in Jordan is among the schools freezing fees next year.

A spokesman for St. Paul’s said the decision was made last month “after much careful consideration and deliberation against the backdrop of the coronavirus pandemic and the unprecedented appalling economic conditions”.

An Education Bureau spokeswoman said officials would “carefully review the applications” submitted by schools, while also making sure they set aside at least 10 per cent of their total tuition fee income to support students with financial needs.

In March, Hong Kong’s biggest international school group, the English Schools Foundation, decided to freeze fees at its 22 schools for a second consecutive year, citing the “far-reaching consequences” of the pandemic-related economic slump for many families.

At least five private schools, including Christian Alliance International School and Stamford American School, have proposed fee increases of up to 4.9 per cent.