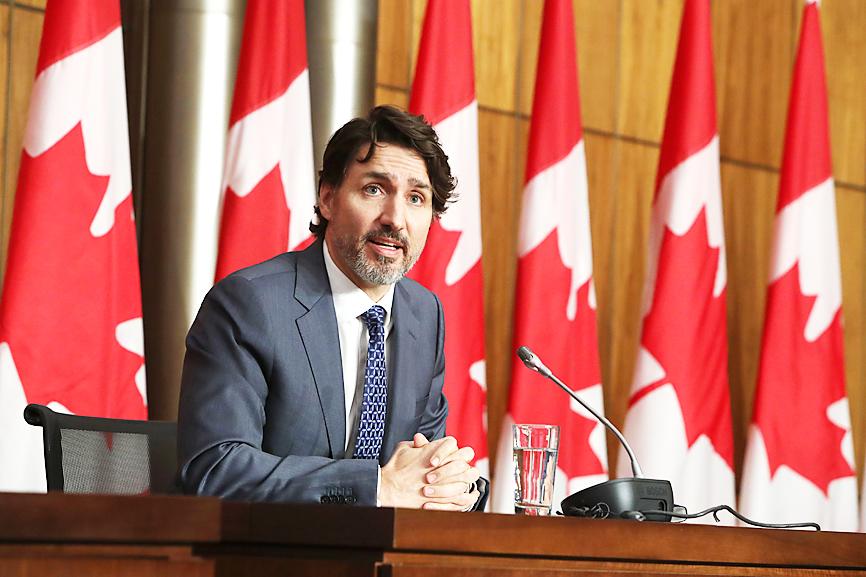 More than 500 HK residents seek to migrate to Canada

Canadia’s special immigration initiative for Hong Kong residents received more than 500 applications in its first three weeks, a Immigration, Refugees and Citizenship Canada (IRCC) spokesman said on Friday.
Ottawa late last year said it would make it easier for young Hong Kongers to study and work in Canada in response to new security rules imposed by China on the former British colony.

“Canada shares the grave concerns of the international community over China’s National Security Legislation and strongly supports the right to peaceful protest, freedom of expression and freedom of assembly,” he said.

Canada in February said that Hong Kong graduates of Canadian universities could apply for a new category of three-year work permit from that month.

As China imposed the sweeping law, thousands of Hong Kongers moved large parts of their assets to Canada, where they were hoping to forge a new future.

Capital flows out of Hong Kong to Canada rose to record levels last year, with about C$43.6 billion (US$34.87 billion) in transfers recorded by the Canadian Financial Transactions and Reports Analysis Centre, which monitors transactions above C$10,000.

Canada is a second home for many Hong Kongers who moved there ahead of the territory’s handover to China in 1997. After obtaining Canadian citizenship, many returned to Hong Kong, which is now home to about 300,000 Canadians.
Add Comment