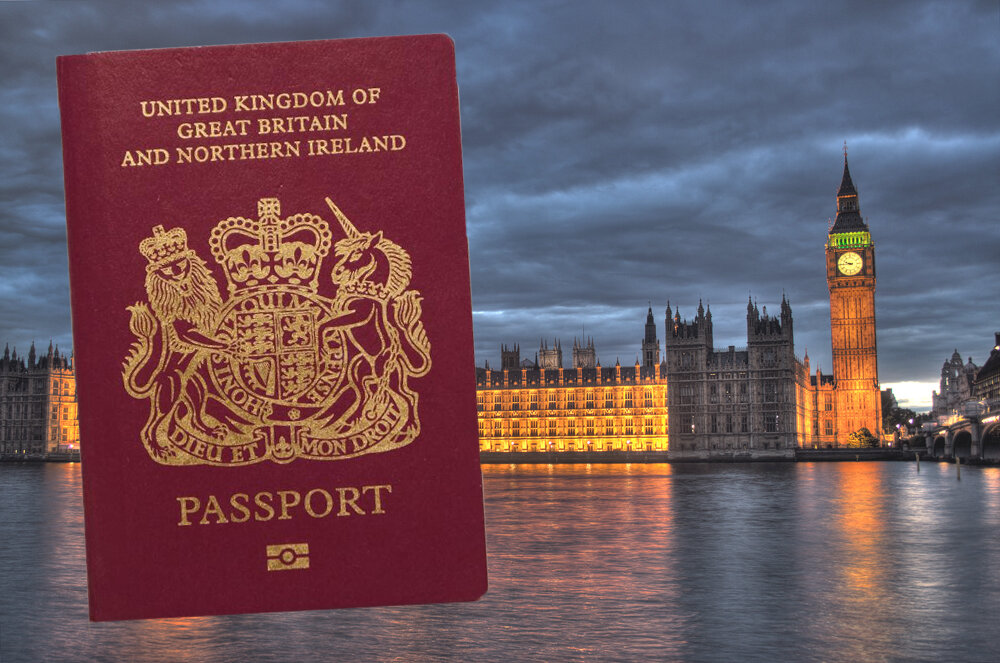 The British Home Office has forecast that between 123,000 and 153,000 BNO citizens and their dependants will apply in the first year, the newspaper reported.

It said some 350,000 Hongkongers hold BNO passports and a further 2.5 million are eligible for one.

With an additional 2.5 million dependants, up to 5.4 million Hongkongers could apply for the visa and a path to full British citizenship.

The UK government has put no limits on the number who could be admitted but expects many to stay in Hong Kong or prefer to move to places in the Pacific region such as Taiwan or Singapore.

This month London announced a £43 million fund to help Hong Kong migrants to integrate into local communities. The program will use 12 “welcome hubs” to help them to access housing, education and employment to build a life in the UK.

A government spokesman said: “This new visa route reflects the UK’s historic and moral commitment to those people of Hong Kong who chose to retain their ties to the

UK by taking up BNO status . . . [they] will be expected to be self-sufficient and contribute to UK society and the implementation of this visa is estimated to have a net positive impact on the UK.”
Add Comment