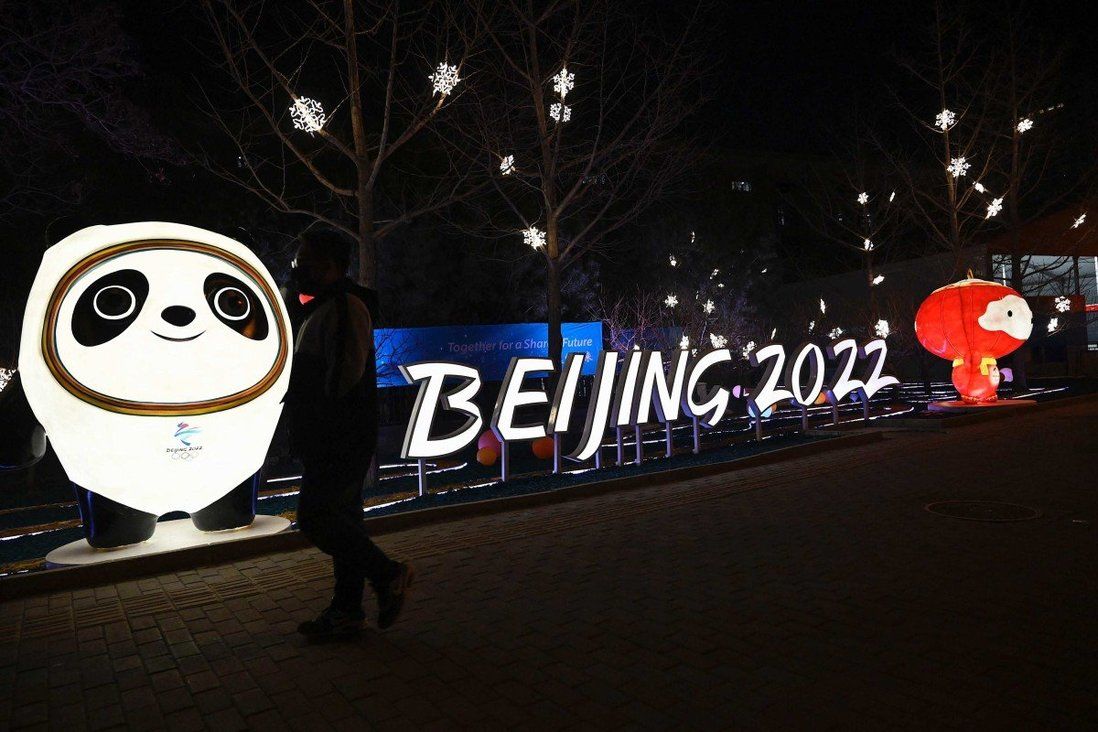 Chinese leader will also host banquets for visiting dignitaries, but the only bilateral meeting announced so far is with Russia’s President Vladimir Putin.

Chinese President Xi Jinping will officiate at the opening ceremony of the Beijing Winter Olympics next Friday, and host diplomatic activities for visiting foreign dignitaries over the weekend.

China’s foreign ministry said Xi would hold welcome banquets from February 4 to 6 for dignitaries attending the Games opener, which will include more than 30 heads of state, government, royal families and international organisations.

Xi would also attend a range of bilateral events during the period, ministry spokeswoman Hua Chunying said on Friday.

This comes after the Games was hit by diplomatic boycotts weeks before it opened, with Western politicians and activists denouncing China’s allegedly poor human rights record.

The US in December became the first nation to declare such a boycott over rights “atrocities”, with Canada, Australia and Britain following within days.

China has called the boycotts “political posturing” and a smear campaign, warning that these countries would have a price to pay.

Russian President Vladimir Putin is a confirmed guest at the opening ceremony, while European representatives will include those from Poland, Serbia, Luxembourg and Monaco.

Also present will be dignitaries from Cambodia, Singapore, the five Central Asian nations, Mongolia, Pakistan, Argentina, Qatar and the United Arab Emirates, according to an updated guest list released by state broadcaster CCTV on Friday.

Some heads of state deemed controversial in the West are on the guest list, including Egyptian President Abdel Fattah al-Sisi and Crown Prince Mohammed bin Salman of Saudi Arabia.

Kassym-Jomart Tokayev, the president of Kazakhstan who has just survived violent unrest in what he called an “attempted coup”, will be among the attendees.

Xi and Putin are expected to hold a meeting at the start of the Games, and the Kremlin said the talks would highlight security concerns in Europe.

This comes as Russian troop build-ups near the Ukraine border spark global alarm about an imminent invasion.

However, it remains unclear which other head of state Xi will meet bilaterally during the three days of diplomatic programmes.

Lithuania and Denmark have also confirmed their diplomatic boycott of the event, while Austria, Belgium, the Netherlands, Latvia, Sweden, Estonia, New Zealand and Japan have declined to attend citing Covid-19 risks and other reasons.

However, despite its diplomatic boycott, the US said it would send officials “to provide consular and diplomatic security services” for American athletes.

On Tuesday, Xi met International Olympic Committee president Thomas Bach in what was his first face-to- face meeting with a foreign dignitary since the Covid-19 pandemic erupted about two years ago.

The Chinese leader has not left the country since visiting Myanmar in January 2020.

The Beijing 2022 Winter Olympics will run until February 20, with athletes from more than 90 countries expected to compete. The Paralympic Games follow in March.