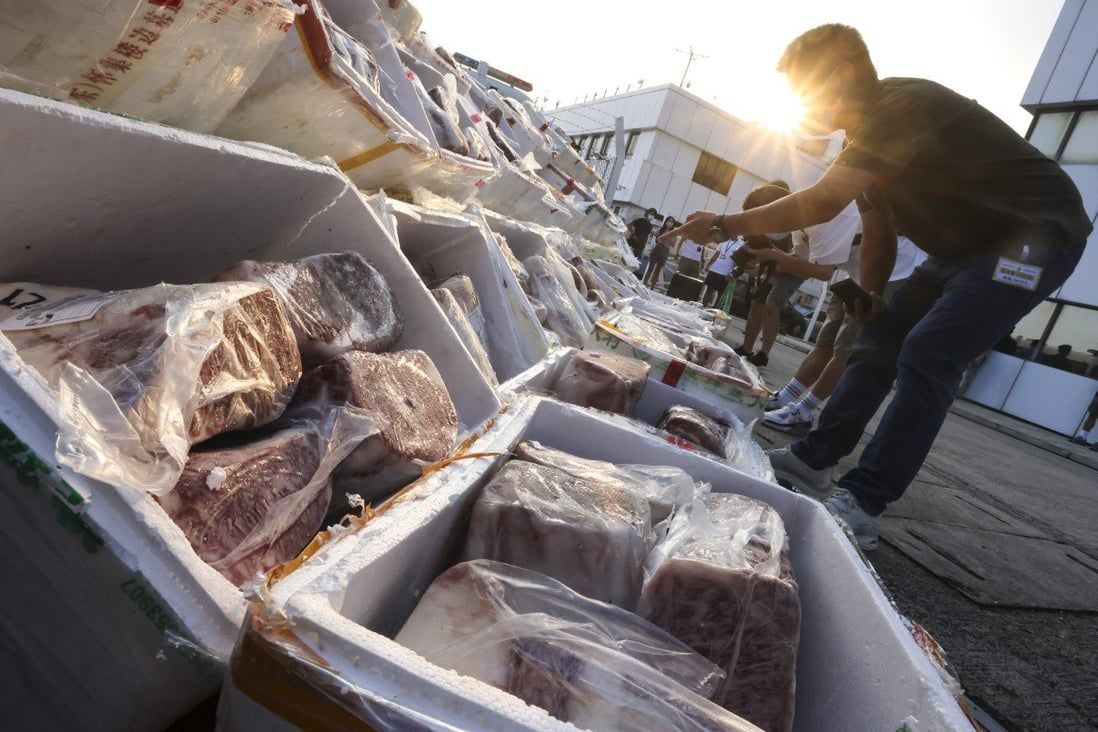 More than 3.1 tonnes of Wagyu beef worth HK$6.35 million seized in Hong Kong

High-end frozen meat headed to mainland China could have been sold for more than HK$11 million, according to law enforcement source.

Hong Kong authorities have confiscated more than 3.1 tonnes of Wagyu beef destined for mainland China in two separate anti-smuggling operations over the span of four hours.

The high-end frozen meat seized on Thursday was estimated to be worth about HK$6.35 million (US$809,000), but it could have been sold for more than HK$11 million on the mainland, according to one law enforcement source.

He said the illegal smuggling operation was designed to escape hefty mainland tariffs and stringent import restrictions such as health-monitoring measures. 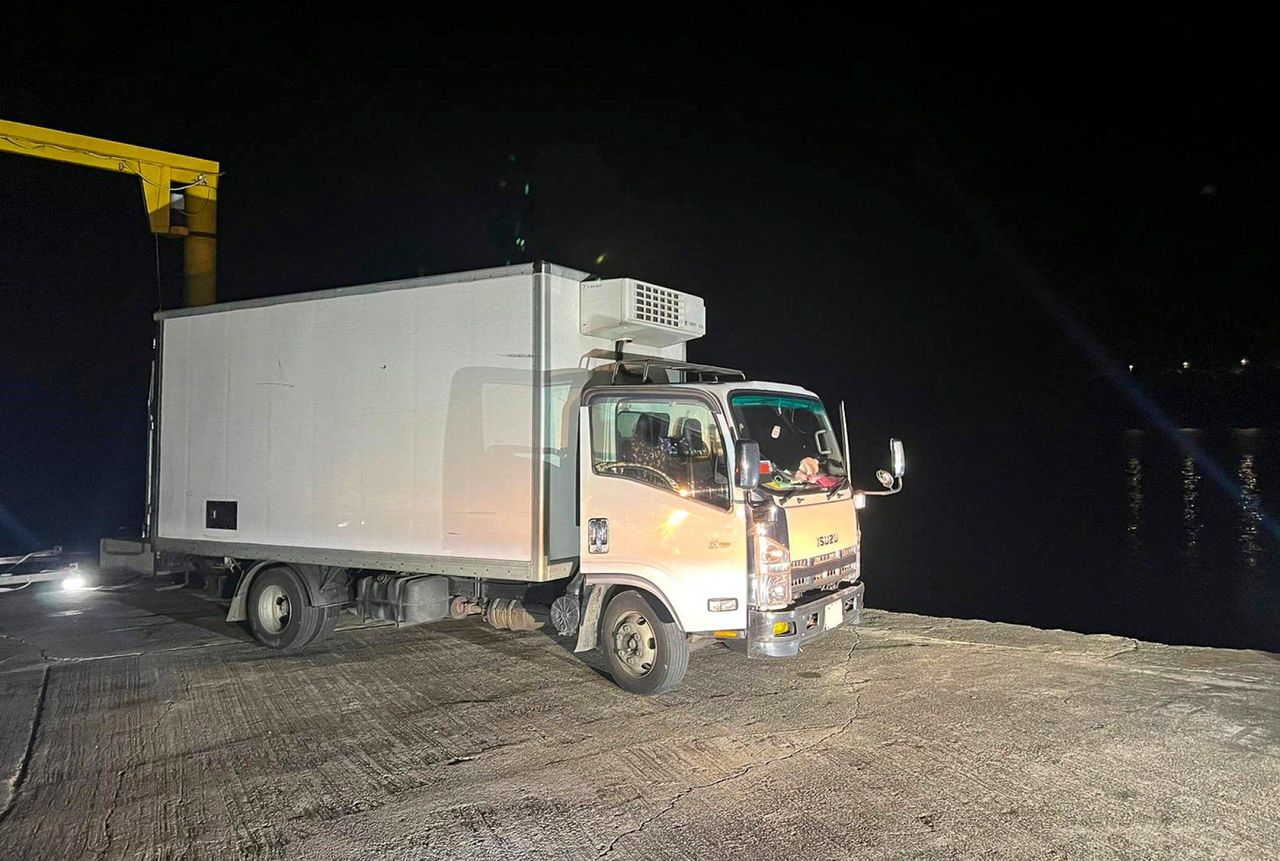 A truck found at the Tung Fuk coastal area at the south of Lantau Island during the second anti-smuggling operation.

“The meat is subject to a mainland tariff of about 80 per cent. Smugglers could have evaded about HK$5 million in tariffs if the cargo was successfully smuggled into the mainland,” the source added.

He said he believed the two hauls were intended to meet demand for the high-end product on the mainland during National Day holidays.

One of the two cases came to light at about 7pm on Thursday when a speedboat carrying two male smugglers was spotted off Shau Kei Wan Typhoon Shelter.

Two pursuit craft deployed by the Hong Kong Customs and Excise Department approached the speedboat, which had two outboard engines, prompting it to accelerate and flee towards the city’s eastern waters.

“[During the chase] the speedboat was running at high speed in the fairway in Victoria Harbour, ignoring the safety of other boats,” Senior Inspector Lam Tat-for of customs’ ports and maritime command said on Friday.

After a chase of several minutes, the boat reached the waterfront outside Heng Fa Chuen housing estate in Chai Wan and the two men abandoned it and ran ashore, he said. Officers mounted a search, but no arrests were made.

In the speedboat, more than 60 boxes, carrying two tonnes of frozen Wagyu beef were seized. Senior Inspector Cheung Yip-tai of customs’ syndicate crimes investigation bureau revealed the consignment was worth about H$4 million.

He said they were still investigating the source of the beef.

In the second operation, three men were found moving boxes of goods from a truck to a speedboat moored at the Tung Fuk coastal area at the south of Lantau Island at about 10.30pm on Thursday. Another two smugglers were on board the boat. 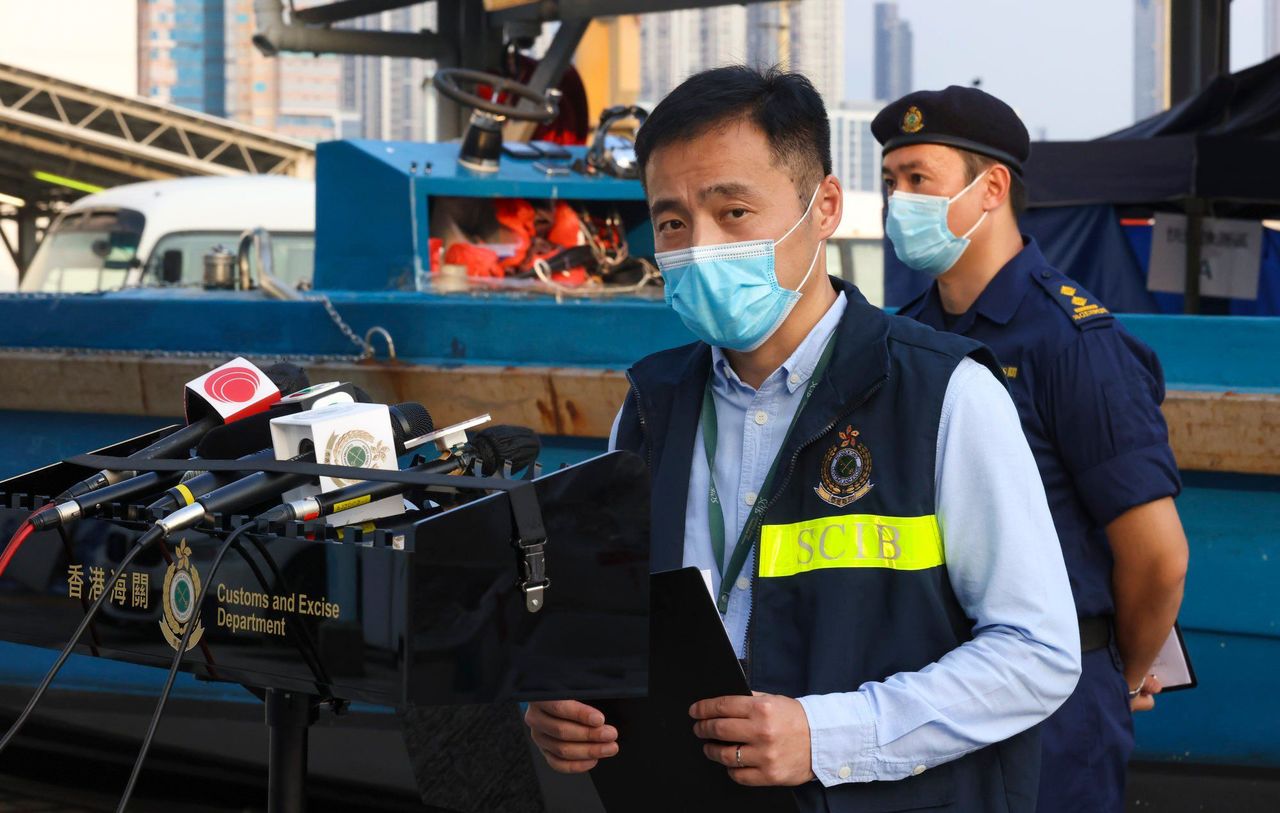 As police and customs officers moved in, the three men on the shore abandoned the cargo and jumped onto the speedboat, which then sped off.

According to police, the boat was seen crossing the maritime boundary with the mainland at the south of Hong Kong.

Officers seized 38 boxes carrying 1.13 tonnes of frozen Wagyu beef, along with 600 cigarettes. The haul has an estimated street value of HK$2.35 million.

No arrests were made in connection with the case, and customs officers are carrying out a follow-up investigation.

In Hong Kong, exporting unmanifested cargo is punishable by up to seven years in jail and a HK$2 million fine under the Import and Export Ordinance, according to the force.

Cheung said there were three cases involving seized Wagyu beef recently, suggesting that demand for the product was high on the mainland.

On September 10, police and customs officers seized HK$2 million worth of frozen Wagyu beef, which authorities suspect was being smuggled to the mainland to meet demand for the Mid-Autumn Festival. A 44-year-old man was arrested in Sai Kung.