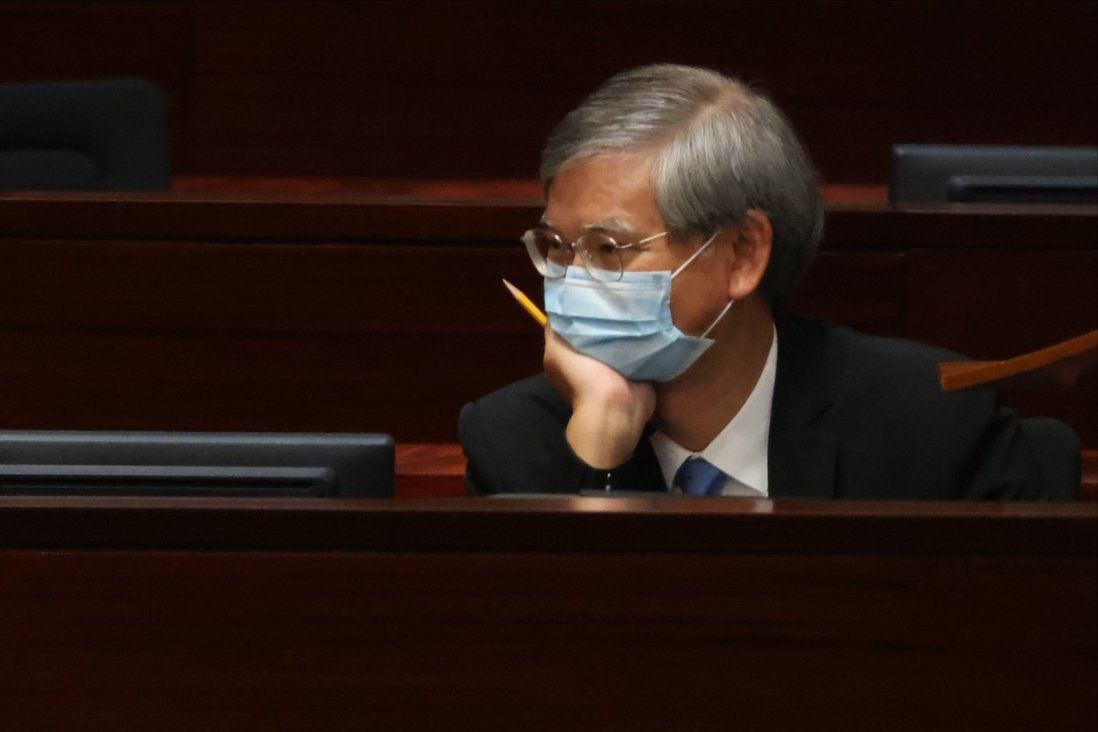 More than 2,000 imported workers have been approved since March to join private care homes for the elderly under a special scheme to ease staff shortages during the Covid-19 outbreak, Hong Kong’s labour minister has said.

Secretary for Labour and Welfare Law Chi-kwong wrote in his official blog on Sunday that 415 applications had been sent to the government’s special import scheme since it was launched last month.

As of April 1, the Labour Department had approved 364 applications, involving the import of 2,054 care workers, he said.

The initiative, which runs until May 31, relaxes requirements on the import of care workers for three months under the existing supplementary labour scheme.

Under the programme, care homes are exempt from completing a four-week local recruitment period before applying to import employees.

At the same time, the government has also hired about 1,000 temporary workers from mainland China to help care for the elderly, people with disabilities and children staying at isolation facilities and holding centres.

The residential care industry has been considered one of the city’s hardest-hit sectors during the fifth wave of the coronavirus epidemic, with hundreds of facilities reporting outbreaks among staff and residents.

On Sunday, health officials reported that 103 residents and 43 staff across 61 care homes had contracted Covid-19.

In his blog post, Law said the industry had about 45,000 workers but faced a shortage of 11,000 personnel. Citing official data, he said private facilities for the elderly had imported 2,567 to 2,860 care workers annually from 2017 to 2021 using the supplementary labour scheme.

“With the drop in Hong Kong’s overall workforce, coupled with an increasing manpower demand of the elderly care sector, it is basically not possible to meet the present and future demand solely by the local workforce,” he said. “In the short to medium-term, importing workers from the mainland or even overseas is inevitable.”

Going forward, the sector’s work environments, training and employee career paths would need to be improved to attract employees, he added.

The updated arrangements will require all workers and visitors to have received at least two doses of a Covid-19 vaccine or provide certification of medical exemption before they can enter any construction sites.

The first stage was implemented on March 14, requiring all workers and visitors to have taken at least one jab to access construction sites.

The CIC chairman said that about 99 per cent of site workers had already received one dose of a Covid-19 vaccine, while 95 per cent have taken their second jab.