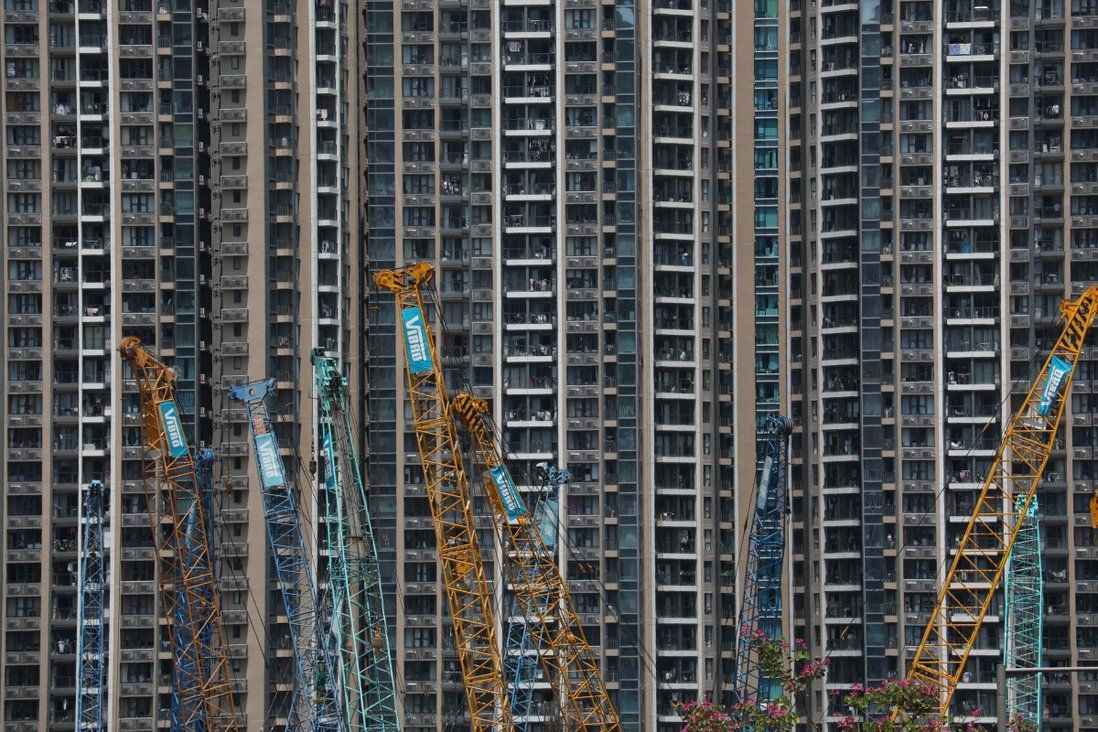 Hong Kong’s private residential market will see more small flats in the next three years, accounting for more than 40 per cent of new homes for sale, according to a think tank.

“That’s around three standard parking spaces, so it’s pretty small. Most of them will have one bedroom or two small bedrooms, so it’s pretty undesirable and shows that the living quality is deteriorating,” said Ryan Ip Man-ki, OHKF’s head of land and housing research.

The group drew its findings from sales brochures, data from the Buildings Department and historical figures from the Rating and Valuation Department.

In its latest report released on Wednesday, OHKF said developers had more incentive to build smaller flats when housing prices stayed at a relatively high level. 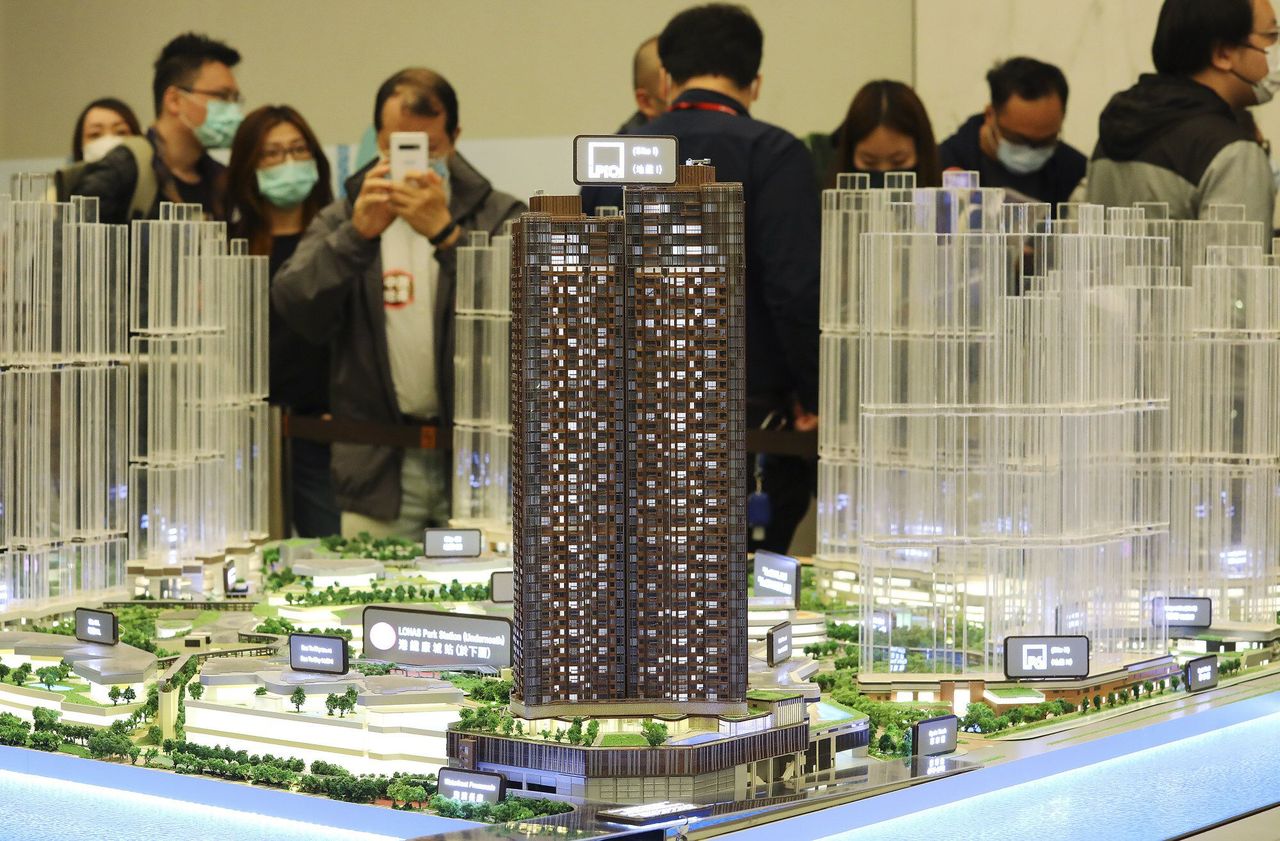 The average size of new private flats has been on a downward trend since 2010, according to the think tank.

“Since the government relaxed the mortgage requirements for higher-value properties in 2019, some may wonder if this continuous decrease in unit sizes can be alleviated … [but] the potential impact of the [policy] is yet to … be reflected in the average unit size,” the report said.

The think tank also found the average size of new private flats had been on a downward trend since 2010.

By 2024, the sizes will shrink to less than 600 sq ft in gross floor area, which is equivalent to a saleable area of less than 480 sq ft, assuming 80 per cent efficiency. That is almost a third smaller than those completed in 2012, according to the report.

But the number of nano flats – those measuring less than 215 sq ft – completed annually is expected to reach a peak of some 1,200 units next year, before falling to under 600 by 2024.

Ip said he believed the drop would be driven by the relaxation of mortgage requirements. 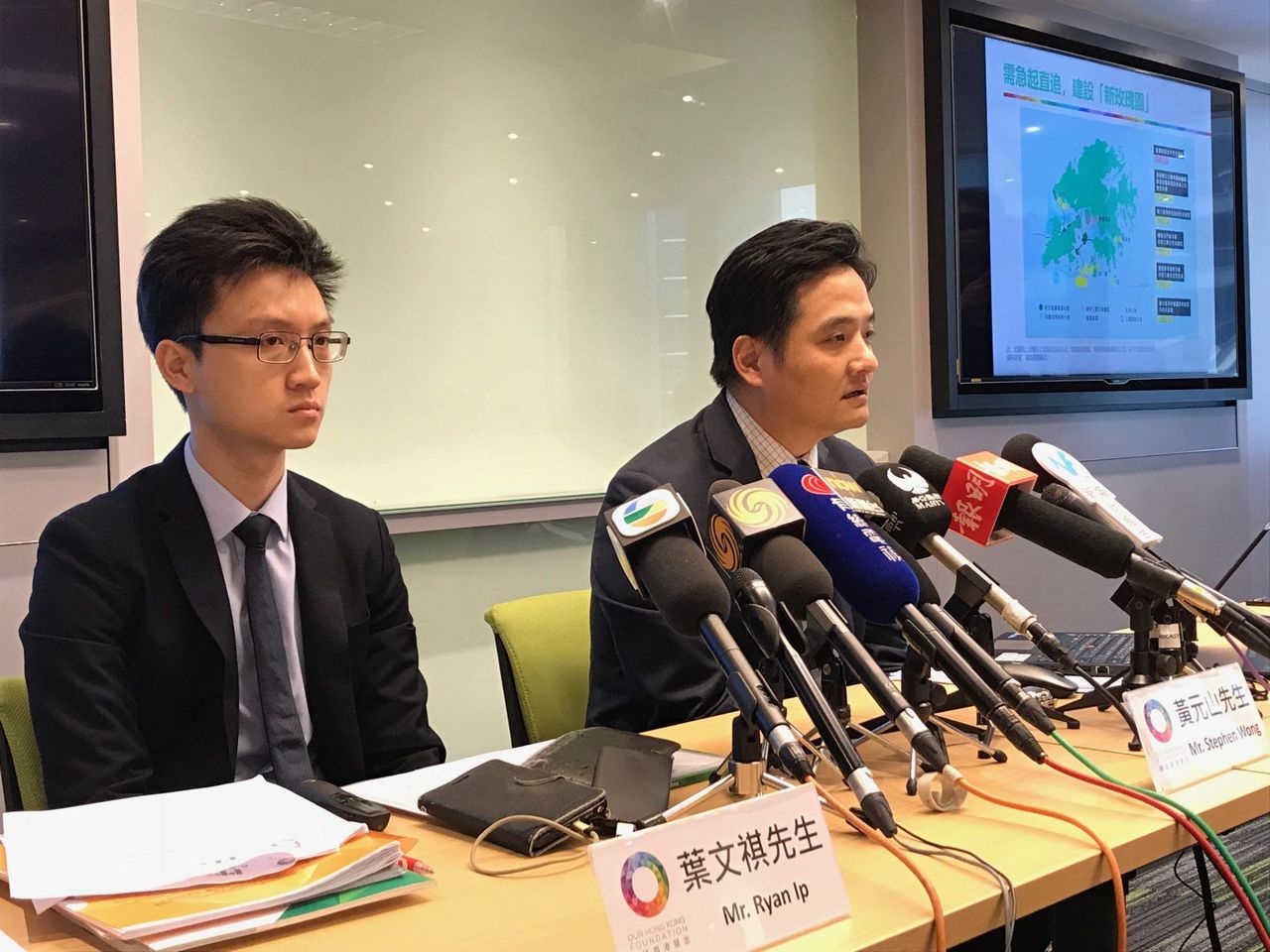 “More people are able to afford a slightly larger flat, so the supply of nano flats will fall,” he said. “There is still more demand for ‘Class A’ flats. Nano flats are just too small. They are 1.6 times a standard parking space, so it is not a very desirable living environment. If you have a choice, you won’t buy a nano flat.”

The group also forecast that the government would not meet its target of 430,000 flats for the public and private sectors combined by 2030-31, if all land supply initiatives continue to progress at current speed.

The government needs to ensure that over 10 years, some 30 per cent of new flats are in the private housing sector and 70 per cent in the public, the latter translating into about 301,000 homes. 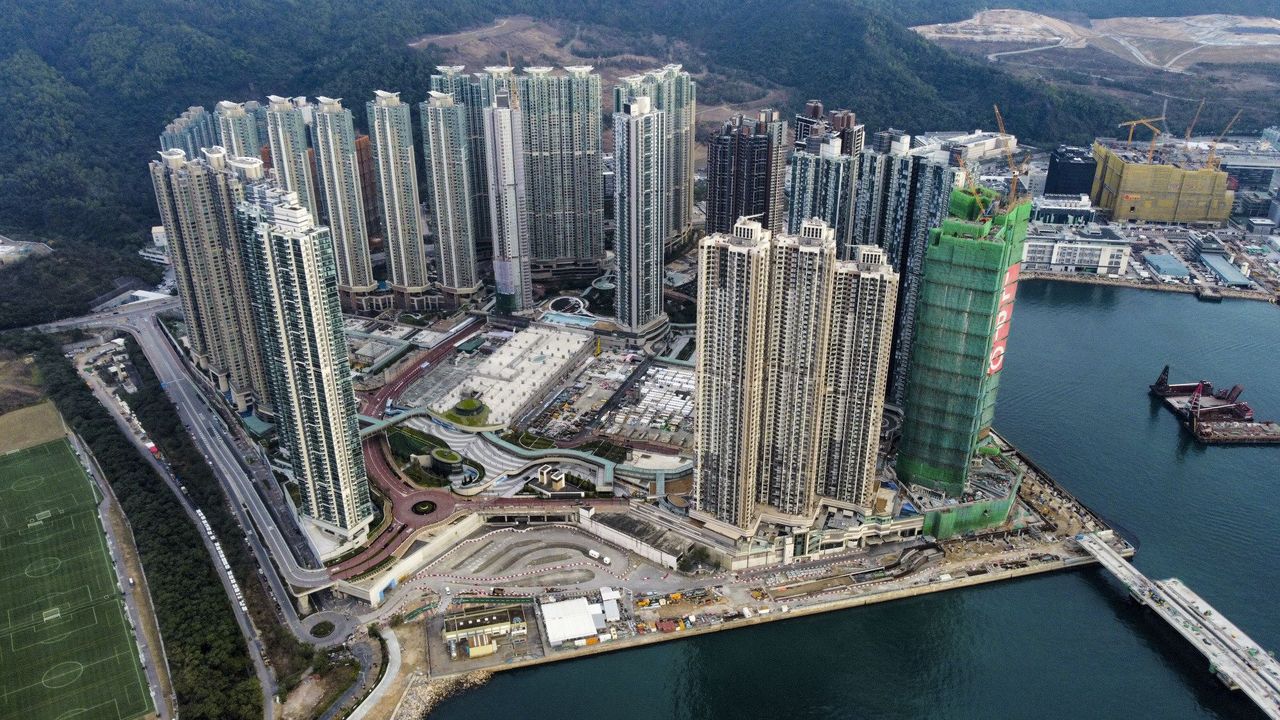 The Hong Kong government says it has found enough land to build 316,000 public housing flats in the next decade.

But OHKF said only some 277,400 flats would be completed over the period.

For private housing, the foundation estimated that only an average of 12,000 flats per year was expected to be completed between 2026 and 2030, which would be 900 short of the target of supply set in the Long Term Housing Strategy.

The group said new development areas and other major land-supply initiatives would need to be completed around two years ahead of their current schedules to meet the 10-year public housing target, and one year ahead of the deadlines to fulfil the private one.

“The government’s 10-year housing supply target … is too conservative to make up for the cumulative shortfall, let alone improve the quality of living for the public. However, even this low target could only be achieved with Herculean effort,” the report said.