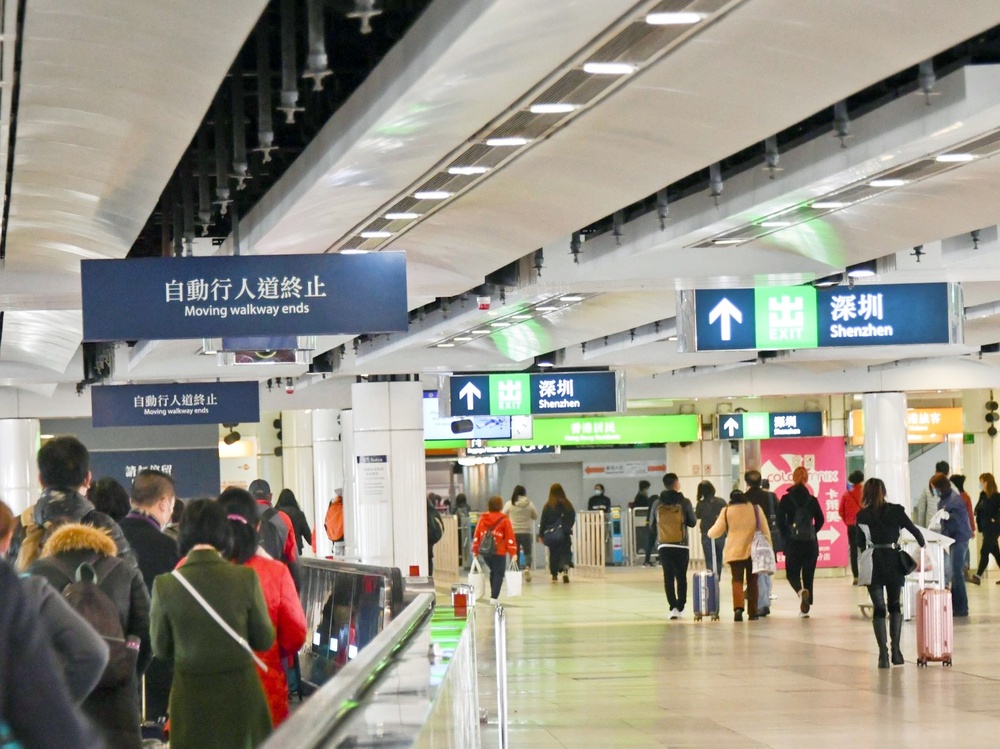 Hong Kong’s plan to reopen borders with Guangdong is rumored to get an increased quota of up to 5,000 before the Lunar New Year after the “soft-opening” in Christmas, according to reports.
Hong Kong was earlier reported to allow up to 1,000 SAR citizens to travel to Shenzhen or Zhuhai daily without quarantine before Christmas.

Reports suggested that the quota will be further boosted to up to 5,000 after the “soft-opening” and before the Lunar New Year.

It was also understood that mainland authorities have agreed that the circuit breaker mechanism will not be triggered even Hong Kong recorded one local Covid case, as long as the case did not cause a community outbreak.

Meanwhile, the official in charge of Hong Kong's vaccination program, Patrick Nip, said on Friday the SAR doesn't have to reach a target inoculation rate to open up quarantine-free travel with the mainland.

But he said higher vaccination rates here would reduce public health risks across the border.

Speaking at the opening of a new mobile vaccination unit in Sha Tin, the civil service chief said more elderly people had received jabs in the past two months, a sign that efforts by the government and the community to encourage them to get vaccinated were paying off.

Nip said more than half of people aged over 50 have been inoculated, as have a third of those aged over 70. About 70 percent of the general population have had at least one dose, and about 180,000 people have taken a third "booster" jab.

He also said mainland officials have not set a particular vaccination rate as a prerequisite for border reopening.

And with the elderly inoculation rate still considered low, Nip again urged everyone to get a jab to better protect senior citizens and prevent any outbreak in the community.
#Covid
Add Comment