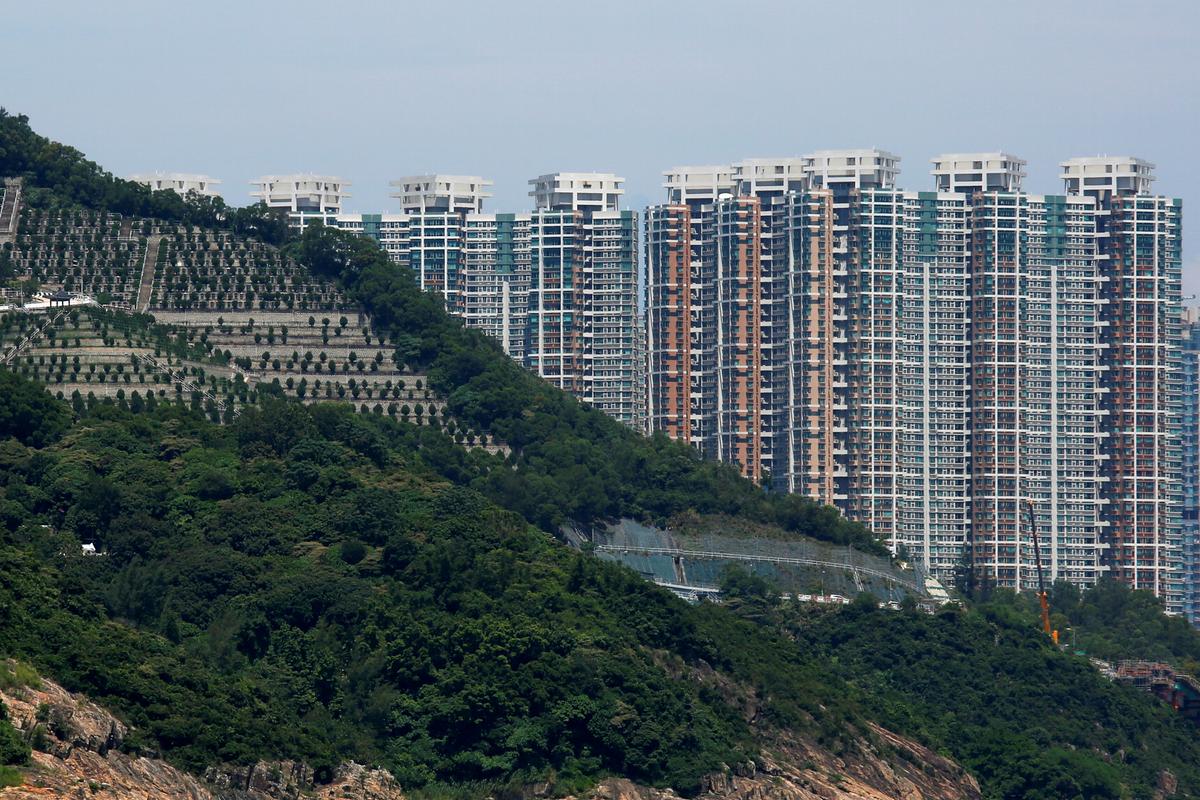 Hong Kong is the most favorable offshore real estate market for mainland Chinese, despite an escalation in U.S.-China trade tensions and concerns over a controversial extradition law that will extend Beijing’s power over the city, UBS said on Tuesday.
These two developments are expected to have limited impact on Hong Kong’s housing prices, UBS said, forecasting an uptrend in the next decade as increasing numbers from the mainland choose to live or invest in the financial hub with one of the world’s most expensive real estate markets.

Around 12% of respondents in the latest UBS survey said they intended to purchase a Hong Kong property in the next two years, up from 7% in a September survey. The percentage was also the highest since the first survey conducted in 2015. The latest survey polled around 3,500 respondents.

The ongoing trade dispute between the world’s two largest economies could put further pressure on China’s yuan, but it may drive more Chinese to park their money in Hong Kong property to ward off capital depreciation, UBS head of Hong Kong and China real estate research John Lam told a news conference.

Lam said a prolonged U.S.-China trade row would lead to a property market correction but it would be shorter than the price dip last year.

Hong Kong’s home prices fell from August to December last year weighed by trade tensions and higher interest rates but then quickly rebounded since the beginning of this year. In March, prices rose at their fastest pace since September 2016.

“And while passage of the extradition law would impact the wealth allocation of Chinese investors as Hong Kong becomes another Chinese city, but in reality the demand in tier-one cities in China is very robust,” Lam said.

Hong Kong is trying to enact rules that will allow people accused of a crime, including foreigners, to be extradited from the city to countries without formal extradition agreements, including mainland China, sparking fears over the erosion of rights and legal protections in the former British colony.

“Some of our clients and fund managers we know moved from Shanghai or other Chinese cities to Hong Kong to avoid becoming tax residents in mainland China,” said Lam, citing the new individual income tax law that taxes residents who stay on the mainland for over 183 days, shortening from 365 days previously.