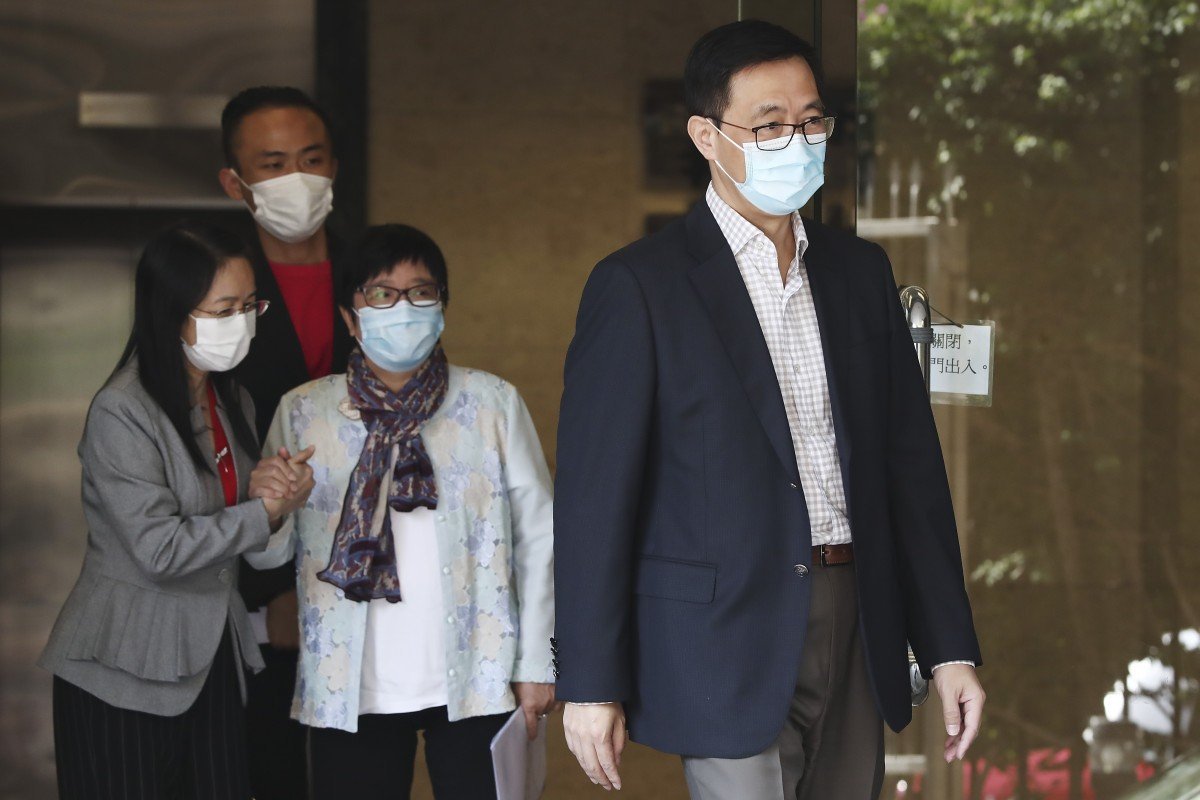 Education minister reveals ‘relatively serious’ cases being processed and does not rule out deregistering more teachers.

Hong Kong’s education minister has revealed his bureau is processing other “relatively serious” complaints against teachers after it banned one accused of spreading separatism in the classroom for life.

But Secretary for Education Kevin Yeung Yun-hung on Saturday said they had yet to make up their minds on the outstanding “one or two” cases, and whether they would also lead to lifelong deregistration.

The Education Bureau earlier this week said it had deregistered a teacher at Alliance Primary School in Kowloon Tong and banned him from setting foot on any campus in the city.

“Whether the teachers will face deregistration depends on what their responses are,” Yeung told a radio programme.

Yeung said he would not disclose why the teachers were under investigation before their cases were concluded, although he hinted that political issues might not be involved. 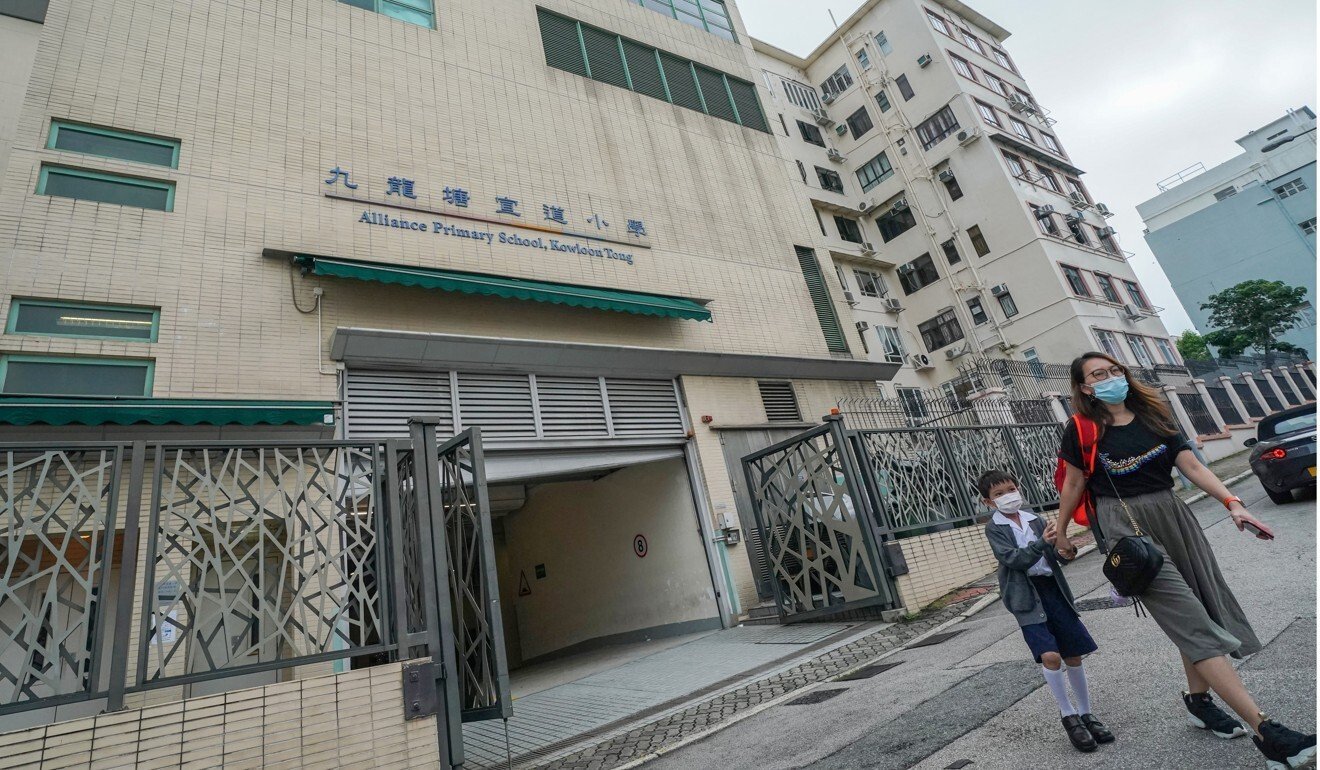 The banned teacher had worked at Alliance Primary School in Kowloon Tong.

Rather, he said, the cases may concern ability and attitude, as he accused some teachers of being unprofessional in their approach to lessons.

Yeung and his bureau have been under intense scrutiny since Monday, when they announced their unprecedented move to deregister the unnamed teacher on the grounds of professional misconduct.

They accused him of preparing a lesson plan for the life education subject that spread pro-independence messages to Primary Five pupils.

The bureau’s concerns included a worksheet that asked the pupils to answer questions about freedom of speech and Hong Kong independence, based on a documentary that featured a sound bite from Andy Chan Ho-tin, founder of the Hong Kong National Party, a group banned over national security concerns.

The bureau also handed out reprimands and warnings over “lax supervision” to the school’s former principal, vice-principal and three other teachers who taught the subject.

The banned teacher posted an online message thanking his supporters.

“Your messages and cheers form the most important pillar of what has been protecting the education sector in Hong Kong,” he wrote in the post on the Facebook page of the Professional Teachers’ Union.

Yeung has faced mounting pressure from both sides of the political divide, with former Hong Kong leader Leung Chun-ying accusing the bureau of failing to be transparent.

A group he founded, 803 Funds Limited, earlier lodged a legal challenge in the High Court after Yeung refused to provide details of censured teachers, as well as the names of their schools. 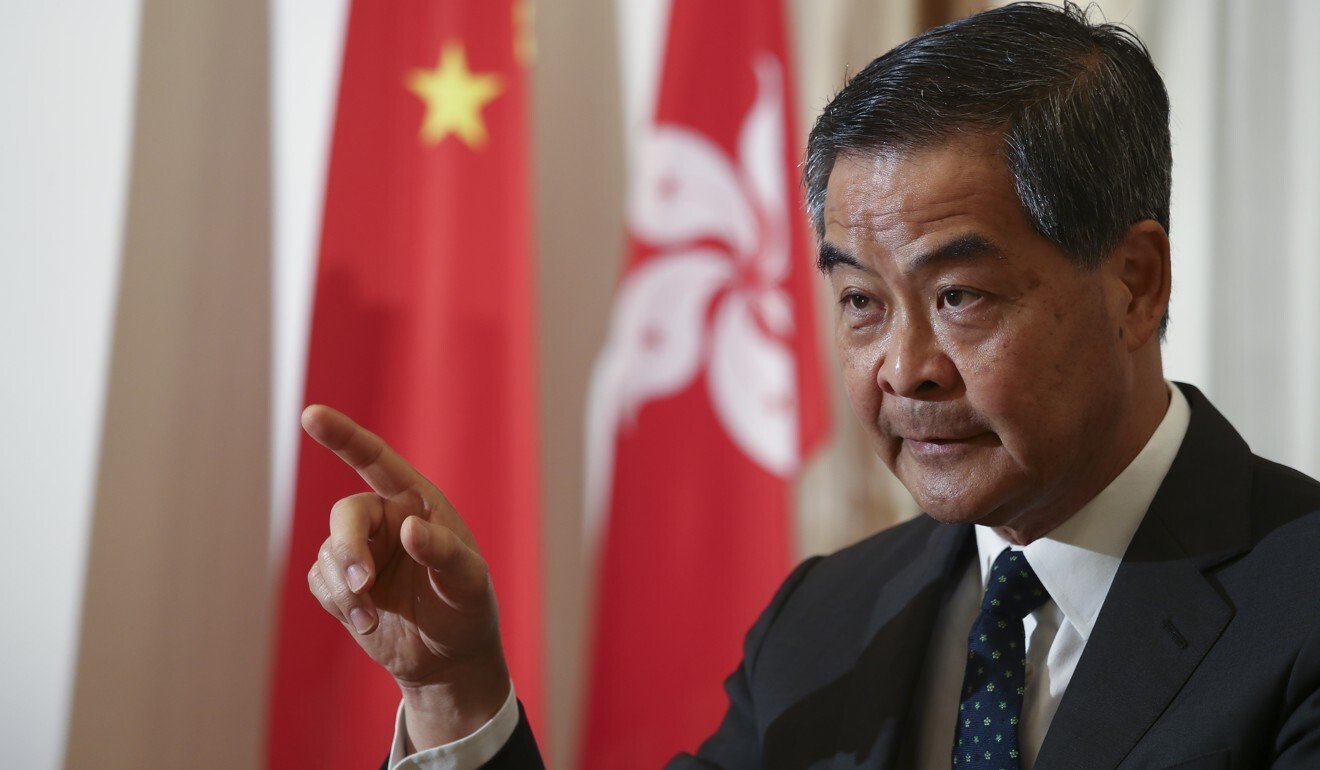 He added: “Some people may think it is simple and straightforward. What is the use of naming [teachers]?”

Deputy Secretary for Education Chan Siu Suk-fan, who joined Yeung on the radio show, said if teachers were deregistered, they could no longer be recruited, so their identity was no longer relevant.

But those given lighter punishments, such as advice or a warning, would often improve, she added.

The officials stood by their decision on the banning, saying they believed the teacher had used the topic of freedom of expression as a means to spread separatism during the rest of the lesson.

Yeung rejected the suggestion it had anything to do with the teacher not being political sensitive enough. Instead, it was a factual matter concerning Hong Kong’s constitutional order.

A caller accused Yeung of failing to present detailed evidence despite repeatedly saying there had been a “thorough and comprehensive” investigation. He also took issue with Yeung for claiming most parents would agree with him, despite not providing any evidence of that.