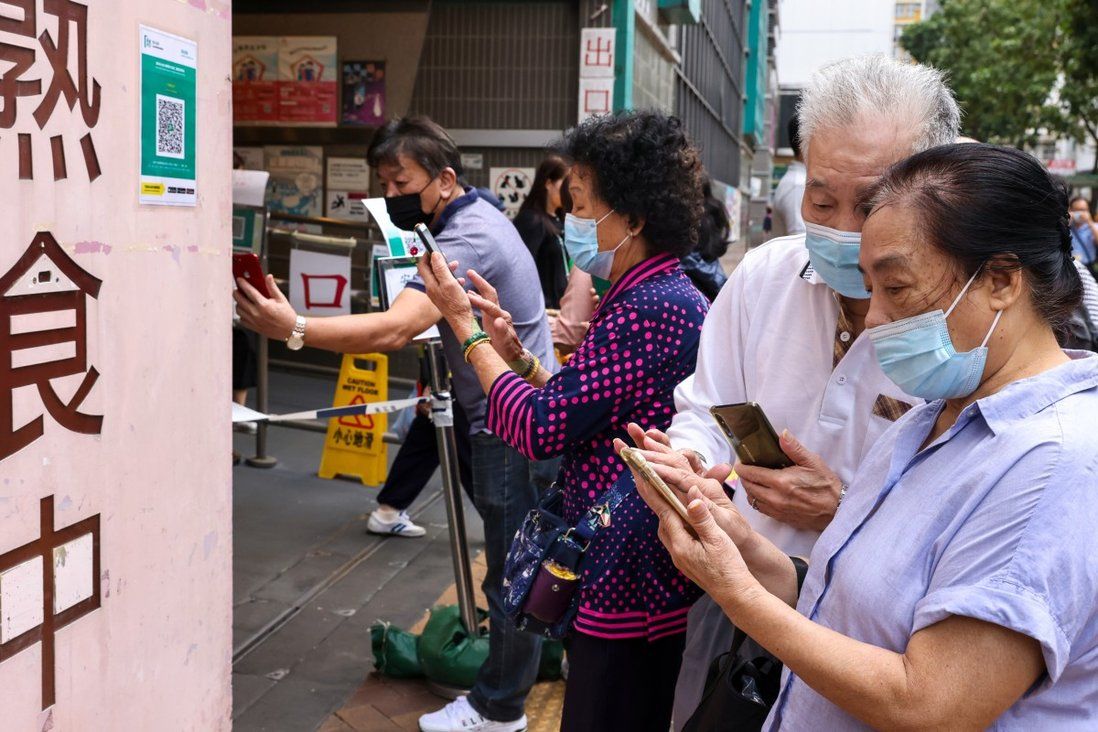 More elderly Hongkongers had access to smartphones in 2021, survey shows

Increased smartphone penetration among city’s older population mainly due to mandatory use of ‘Leave Home Safe’ app to enter premises, experts and social workers say.
More elderly Hongkongers had access to smartphones last year, according to an official survey, but observers warn that owning such devices does not necessarily make them digitally smart.

The increased smartphone penetration among the city’s older population was mainly due to the mandatory use of a Covid-19 contact-tracing app to enter various premises including restaurants and government facilities, social workers and experts said.

More than one in four elderly in Hong Kong still did not own a smartphone, according to the thematic household survey report released by the Census and Statistics Department on Thursday.
#COVID-19  #Covid
Add Comment