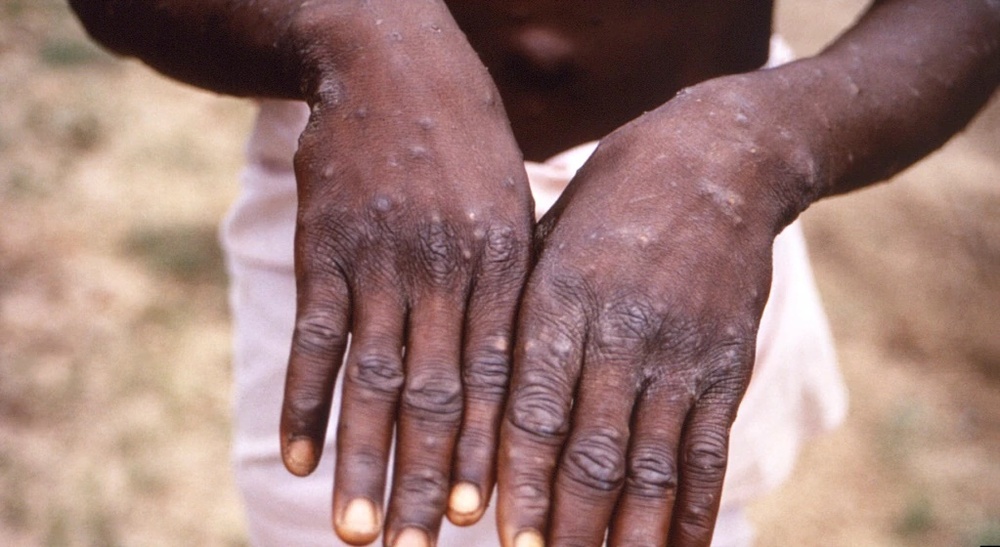 Monkeypox to be included as statutorily notifiable infectious disease

To strengthen the response to monkeypox and keep hazards at bay, the government and the Hospital Authority are preparing to purchase relevant vaccines and medicines, and are formulating recommendations on clinical treatment.

The Centre for Health Protection has enhanced its surveillance work on monkeypox since May. Letters were also sent to all doctors and private hospitals in Hong Kong to request notification of suspected cases to facilitate epidemiological investigations and isolation promptly.

The government is drawing up a response plan on monkeypox, which adopted a three-tier response level (namely Alert, Serious and Emergency) and will be activated based on risk assessment and the disease's health impact on the community. The plan will be promulgated next week.

Hong Kong has not recorded any confirmed monkeypox human infection cases so far. The World Health Organization states that travel restriction measures in light of monkeypox are not recommended at this stage.

Infection may occur when a person comes into contact with infected animals and humans or contaminated material. Since May this year, confirmed and suspected cases of monkeypox have been reported in places such as Europe, America and Australia.